The residents say the industrial growth in their community has worsened the air pollution and added to families' health problems.

The residents say the steady industrial growth in their community has worsened the air pollution and added to families' health problems.

Now they demand re-investment in their neighborhood.

"Your fight is my fight," he said.

But many residents feel their complaints have hit a dead end.

People talked of crumbling sidewalks and their family's history of asthma during the meeting.

"I have classmates tell me Calwa is ghetto. Look at all those broken streets and it kind of hurts because I grew up in that neighborhood, you know," said Queen Alcantar.

Other residents talked of health challenges living so close to ag land.

"There's constant turnover and all those houses are covered in dust. That's leading to the health issue mentioned by everybody," said Milena Alvarez.

Bonta was shown a mural celebrating the history of Calwa.

He told the group economic prosperity can live side by side with environmental justice.

Bonta said if you care about both and are willing to fight, you can achieve both goals.

The issues aren't exclusive to Calwa.

One woman came from Cantua Creek to talk about the lack of clean water.

Bonta quickly left the event without saying how he will respond to the community concerns. 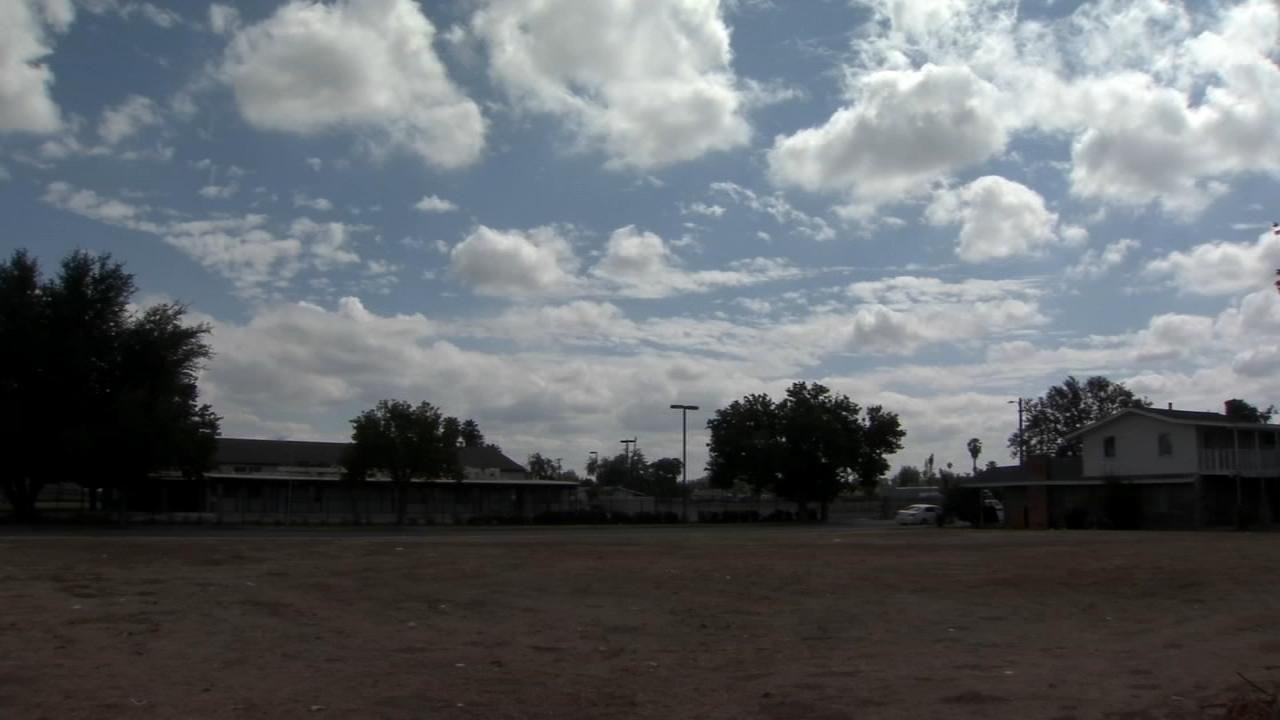 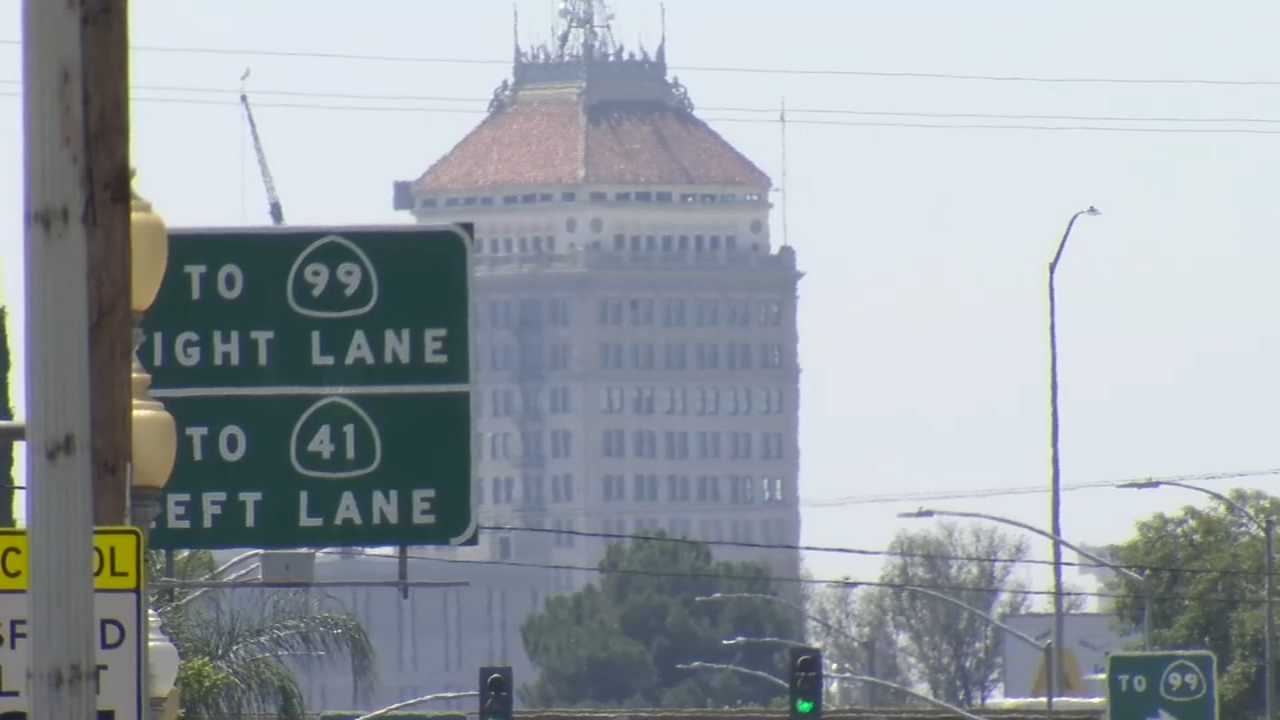 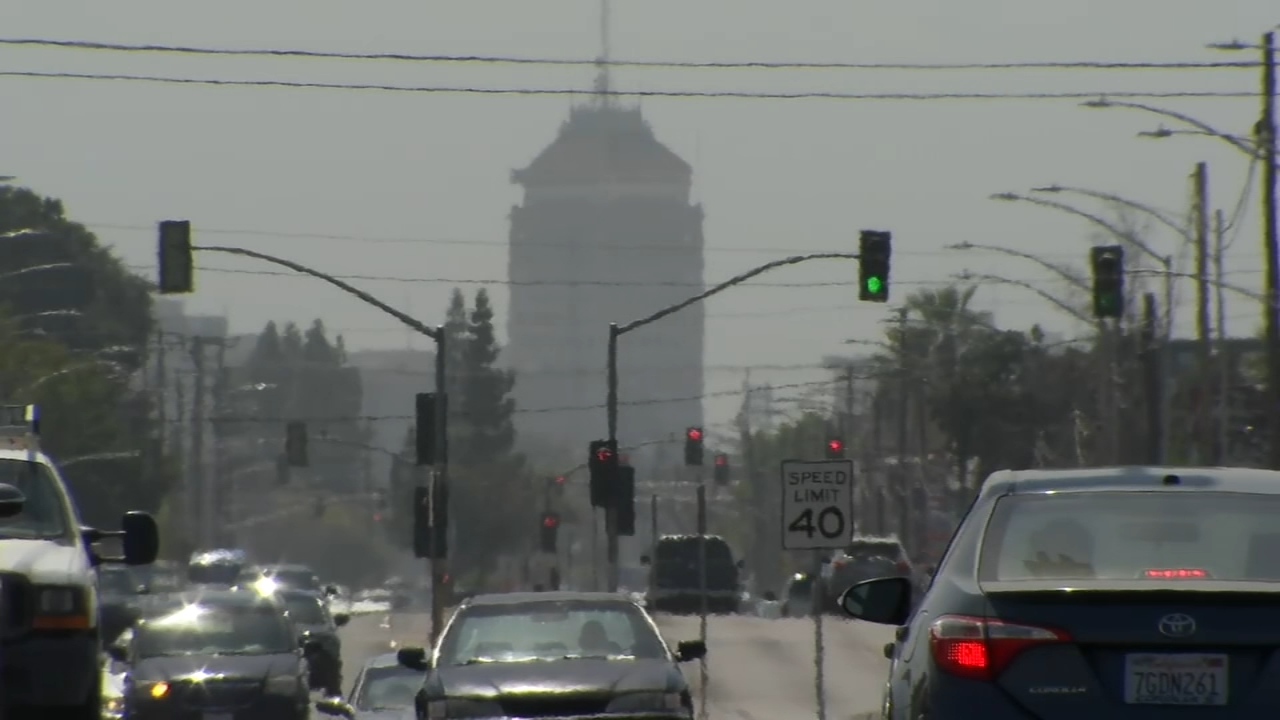