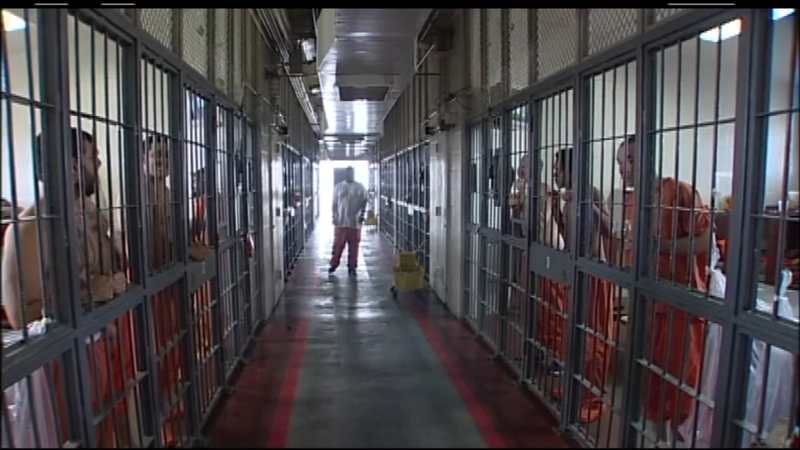 Suspects awaiting trial in California will no longer be able to bail out of jail.

FRESNO, Calif. (KFSN) -- California's judicial landscape with its bail bondsmen is about to experience monumental change. Whether it's a step forward or backwards, depends on who you ask.

"We are actually making the state system more in line with the federal system where the person is presumed innocent instead of presumed guilty," said Mark Broughton, a criminal defense attorney in Fresno.

Many attorneys like Broughton believe reform is long overdue. He says the money-based bail system kept low-income defendants locked up awaiting trials while affluent ones purchased their freedom. Under the new law, a defendant's release will depend on their risk assessment

"I don't believe they are going to able to hire enough people in time to do the assessments," said Fresno County Sheriff Margaret Mims, who is skeptical of the new law.

Sheriff Mims believes the new system is a danger to public safety. Instead of posting bail, suspects can be released with GPS trackers or electronic home detention as conditions. But are those other methods as effective?

"The bail system really helped us make sure people showed up to court. Now that's gone away. My fear is that the court will have a lot of failure to appear warrants for people who don't show up."

Defense attorneys argue that the risk assessment program has already been proven successful because it's what the federal court system uses.

"My personal experience very rarely do you see someone not show up to court and very rarely does someone go out and commit another crime," said Broughton.