$7 a gallon for regular gasoline? At least 1 gas station in LA is getting close to that mark

The average price of a gallon of self-serve regular gasoline in L.A. County rose to $5.247 on Saturday, but some gas stations in the area have even higher prices.

LOS ANGELES -- The average price of a gallon of self-serve regular gasoline in Los Angeles County rose to $5.247 on Saturday, but some gas stations in the area have even higher prices.

The Shell gas station located at Olympic Boulevard and Fairfax Avenue in Mid-City was advertising regular unleaded at $6.99 a gallon. The price for premium was listed at $7.29 a gallon.

Each of the three highest increases since July 14, 2015, have occurred over the past three days.

"My husband told me and was like '$6' and I was like, 'What?!'" said Joana Esparza, who was pumping gas early Sunday morning. "I think I put gas last week sometime and it was still four-something. So I was just like, 'We need to go electric.' I think we need to already because that's insane. I don't think we've ever paid that ... ever."

Meanwhile in the Bay Area, gas prices continue to rise. In San Francisco, the average price for regular unleaded is $5.408 as of Sunday, according to AAA.

ABC7's Julian Glover tweeted a picture Sunday morning of gas prices in Oakland the day before, comparing them to February 24.

RELATED: Bay Area gas prices range from $4 to $6 a gallon depending on station

Up in the North Bay, in Napa, the regular-unleaded average is $5.45, according to AAA data.

Patrick De Haan, head of petroleum analysis at Gas Buddy on Friday, gave ABC7 a sign of what's to come.

"There will be more increases coming, maybe to the tune of another 20-30 cents a gallon. I do expect the national average in the United States will hit the $4 a gallon mark. That's less than 2-3 weeks away," he says.

De Haan explains about 80 percent of the gas price increase is impacted by the crisis in Ukraine. The other 20 is because of the transition to summer gas prices. 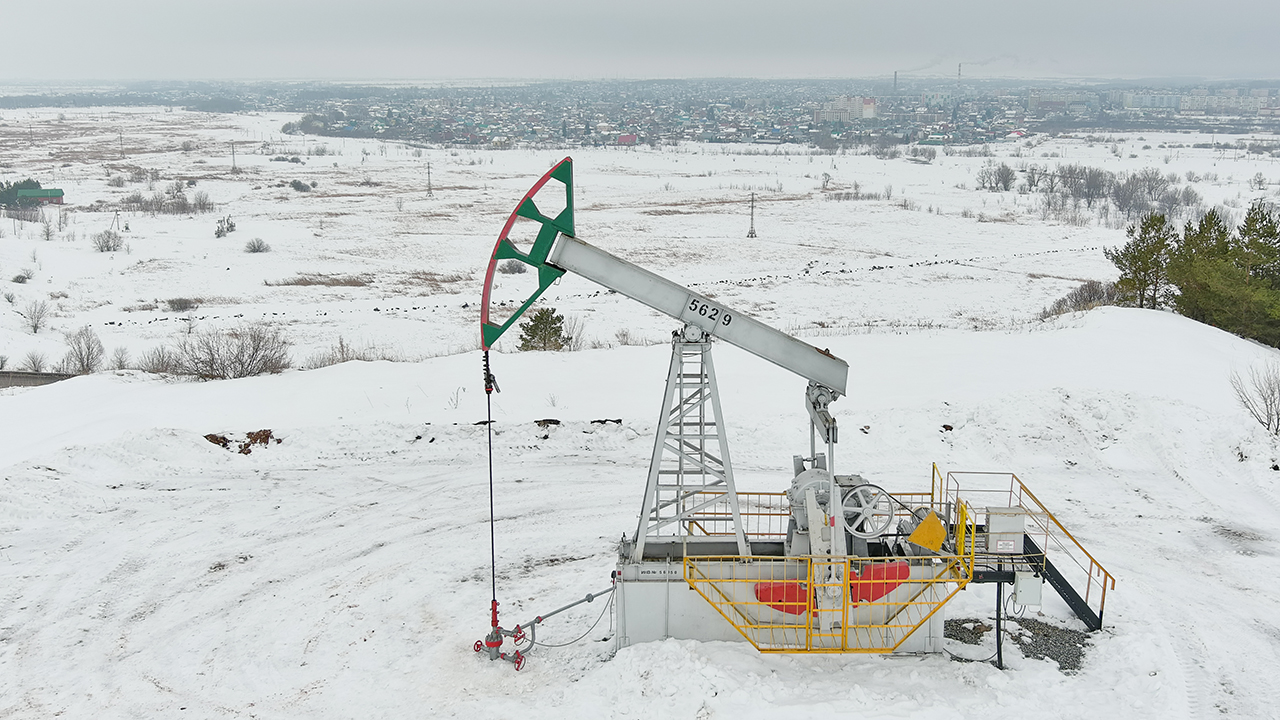 Growing number of lawmakers call for US ban on Russian oil 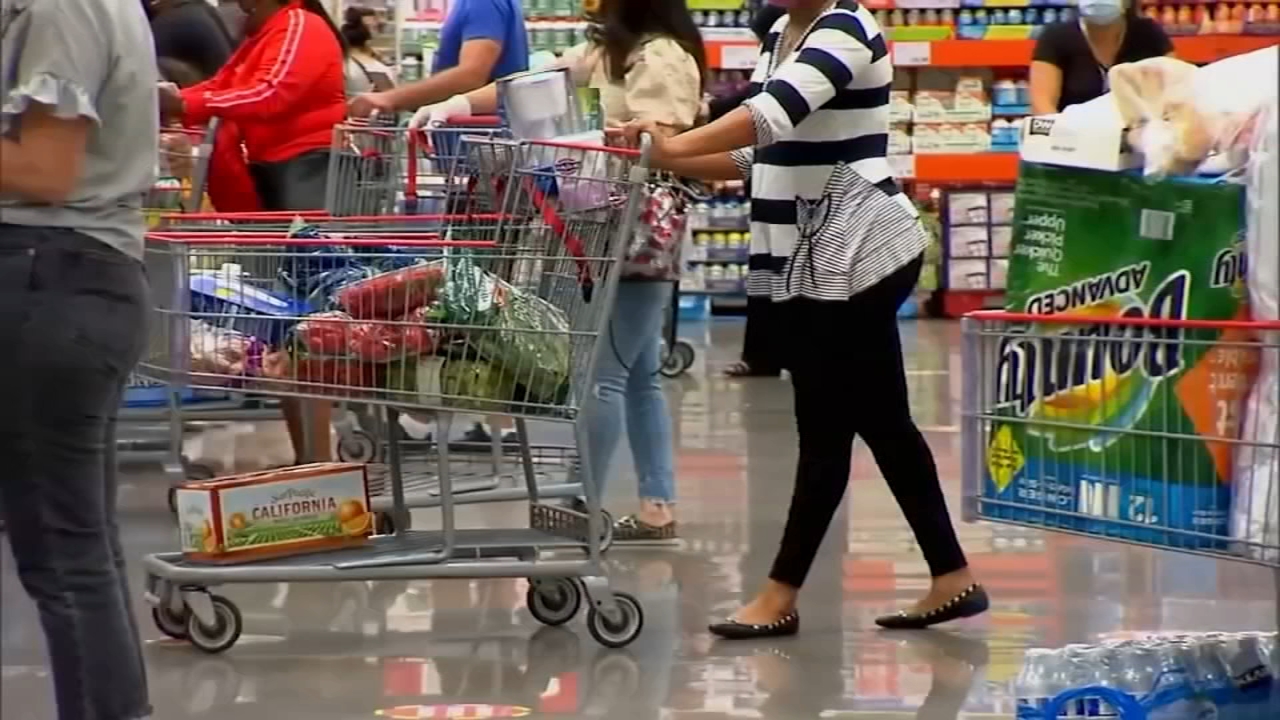 US inflation slips from 40-year peak but remains high at 8.5% 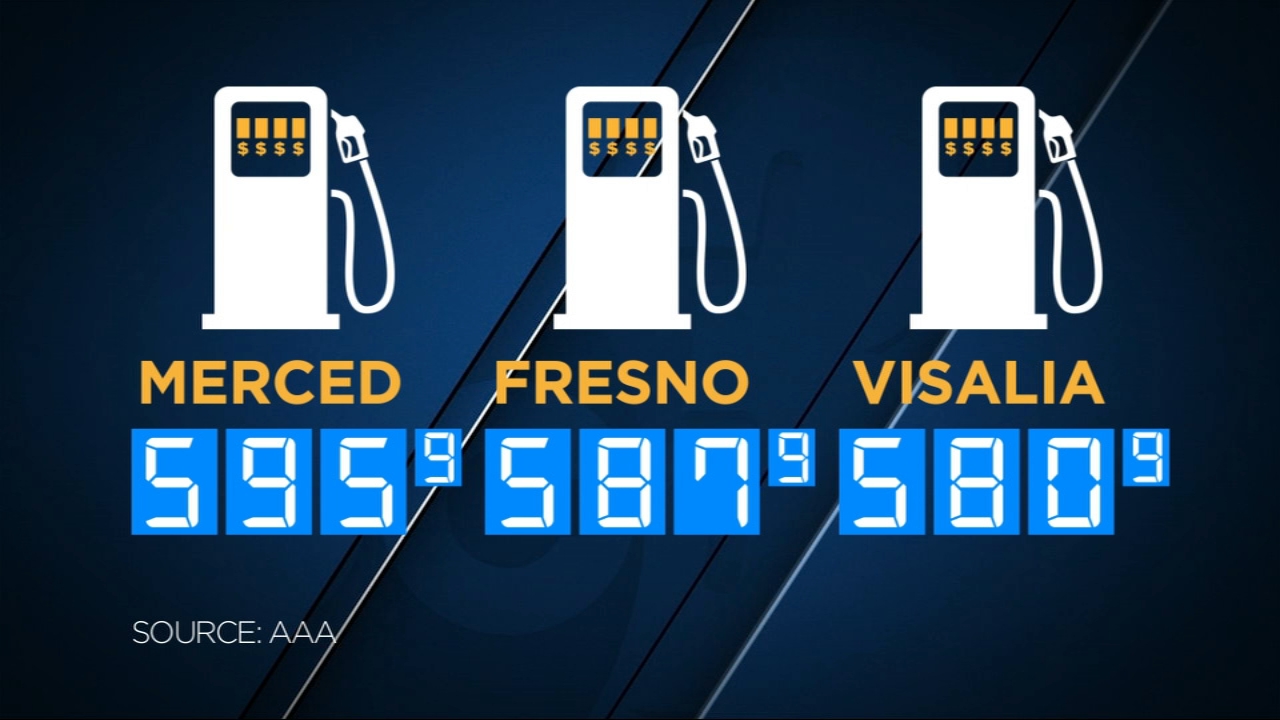 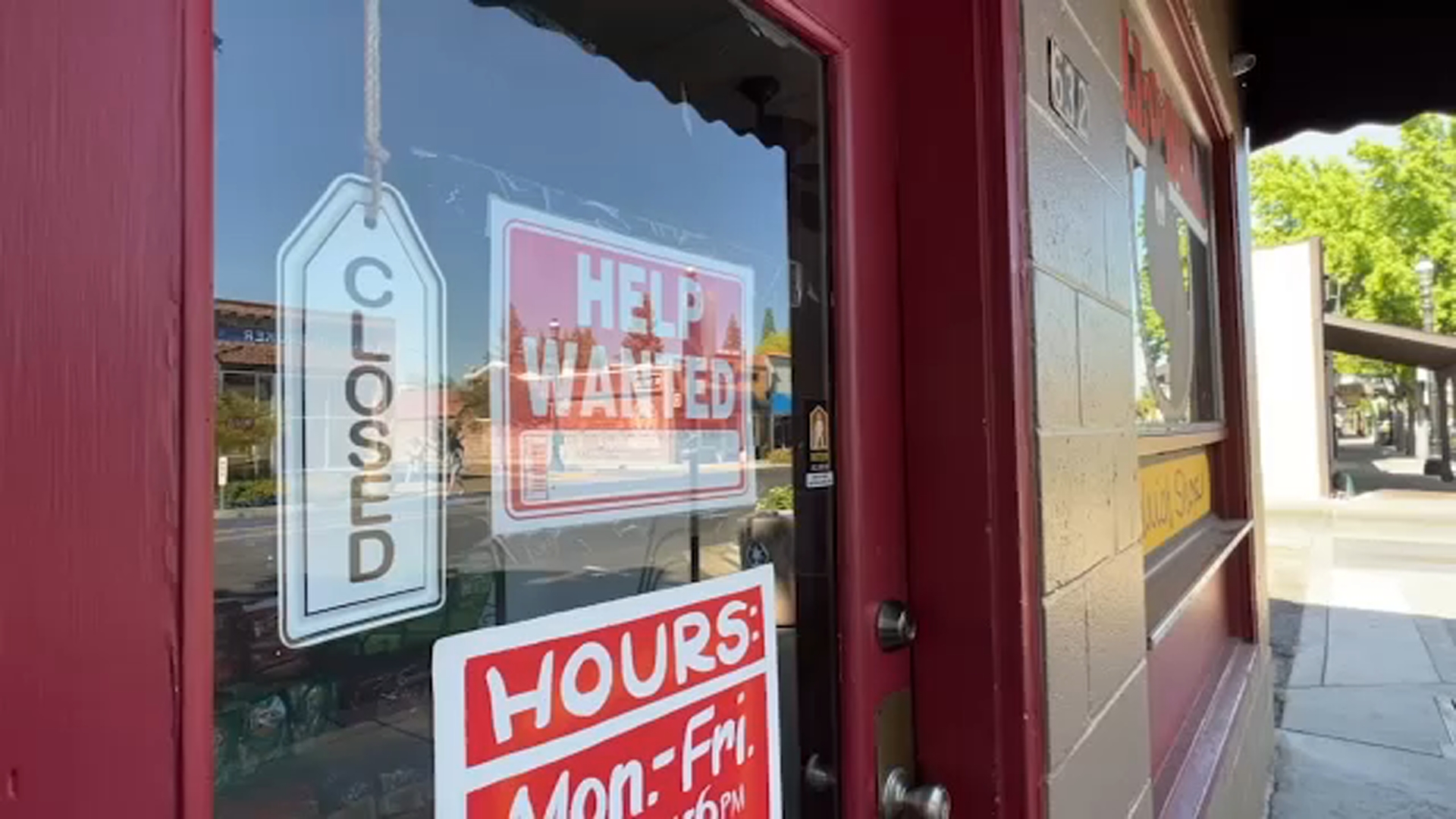 Some local small businesses shutting down due to inflation struggles