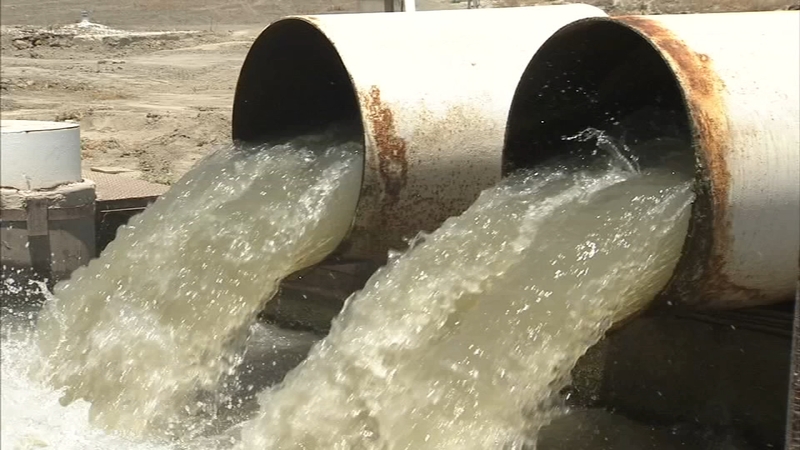 It's the latest chapter in a heated statewide battle over water. All sides agree a new biological opinion is needed but they don't agree on much else.

A delicate balance is maintained in the Sacramento-San Joaquin Delta.

Freshwater pushes out saltwater and keeps the wildlife healthy. But some of it is also pumped and delivered to cities and farms. 25 million Californians rely on this resource.

"The biological opinion is basically the bible used to operate the pumps," said CEO of the Fresno County Farm Bureau, Ryan Jacobsen.

"The reason that's significant is the fact we've learned a lot over the last decade about operating the delta for both the benefit of species up there as well as the water users south of the Delta," he said.

The US Fish and Wildlife report said the proposal won't jeopardize threatened or endangered species. $1.5 billion will go to supporting fish, such as Delta Smelt and Chinook Salmon, but environmental groups say the plan would actually weaken federal protections for fish.

"It is disappointing that what began as an effort to strengthen protections to prevent extinction got hijacked and turned into a process to weaken protections to increase water diversions out of this imperiled estuary," said Doug Obegi of the Natural Resources Defense Council, Inc.

Joe Del Bosque grows everything from melons to almonds. Even during wet years, he doesn't get a full water allotment from the Bureau of Reclamation. Del Bosque says a new biological opinion has long been needed.

"To bring new science into the light to see if we can operate the Delta in a better, more modernized method that will benefit both the environment and ourselves, the water users," he said.

The state will soon begin to analyze the findings of the biological review.