African Americans make up only 11% of the firefighting force.

FRESNO, Calif. (KFSN) -- The Fresno Fire Department is honoring the African American men and women who continue to pave the way for Valley first responders.

He joined Fresno Fire in 2002, but started his career in his hometown of Tulare.

After eight years of fighting fire in the South Valley, he made the move to Fresno.

Throughout his career with Fresno Fire, Jones continues to serve his hometown of Tulare. He was on Tulare's City Council for several years and served as that city's first Black mayor.

Jones says meeting Fresno's first African American firefighter Floyd White served as motivation to be that role model for the next generation of first responders.

"The road that they paved made it easier for me. That doesn't mean all of the challenges have stopped, definitely they kicked in the door to give us an opportunity," says Jones.

Jones says there's still work to be done - in a profession where African Americans make up only 11% of the firefighting force. 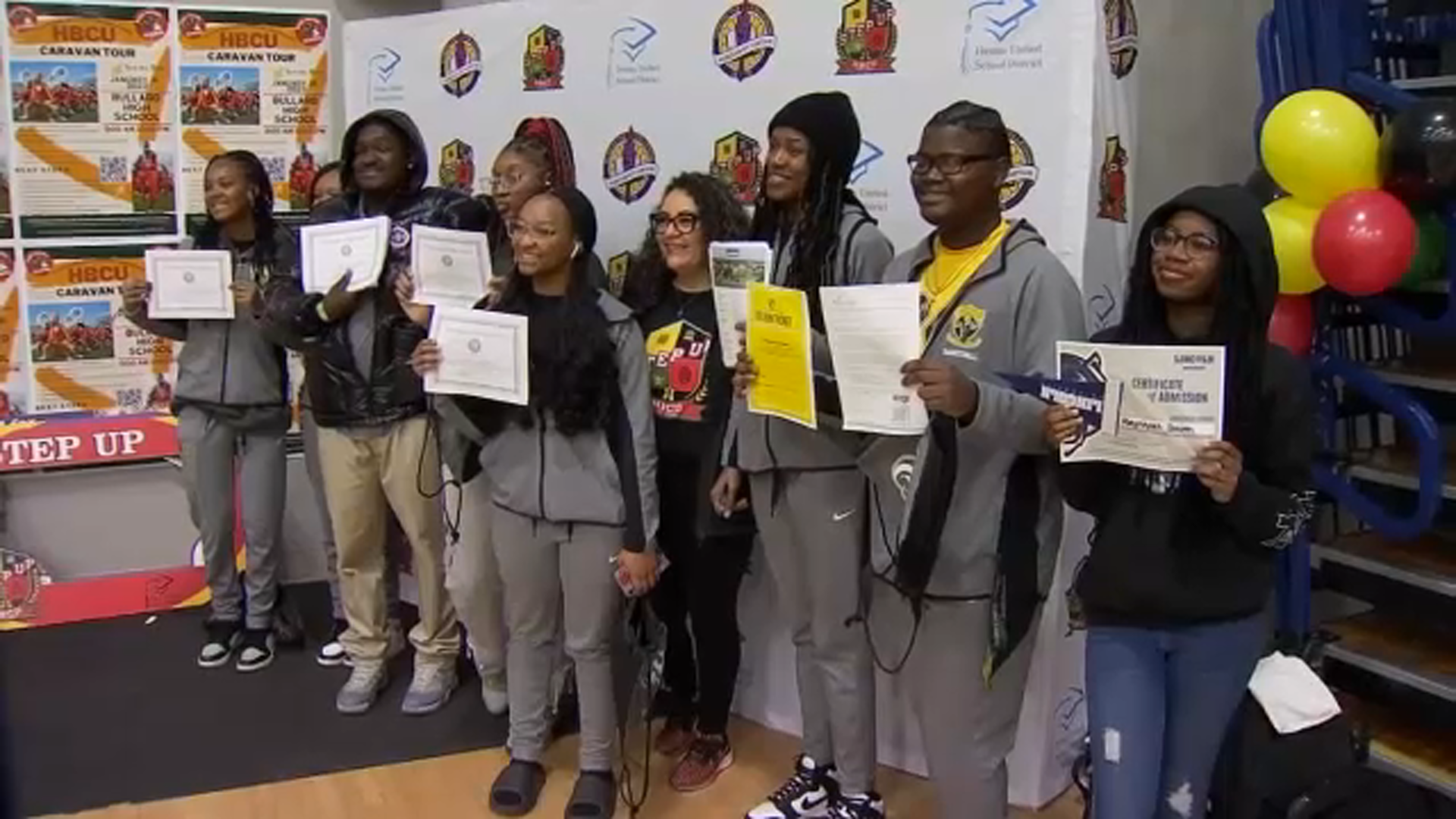