KFSN
By Gilbert Magallon and ABC30.Com Staff
FRESNO, Calif. (KFSN) -- The Fresno County Sheriff Office has identified the man who was shot and killed at a central Fresno apartment on Sunday as Donald Sylver, 43.

Detectives swarmed the complex near Mariposa and Grant after Sylver was shot.

When officers arrived, they found him lying on the ground suffering from a gunshot wound.

Paramedics did what they could to save him.

"They performed CPR, but were unsuccessful in reviving him," says Fresno Police Lt. Mark Hudson.

Investigators say a 40-year-old woman shot Sylver. She was detained at the scene.
Officers are still investigating the relationship between the two, but they believe it's likely they were dating.

"At least one gunshot wound caused that victim to die at the scene," Hudson said. 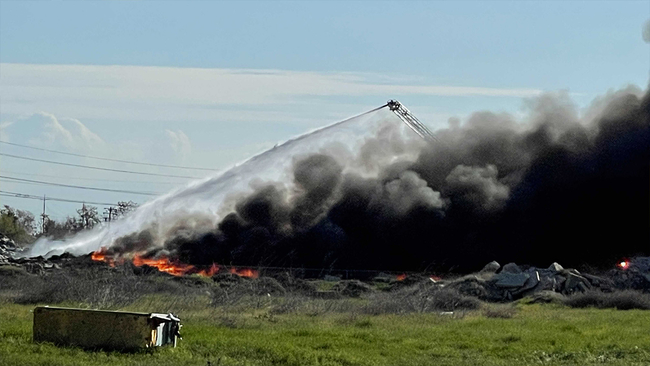