This marks the 47th homicide in Fresno this year, on pace to surpass last year's 74, which was the highest in several years.
KFSN
By Linda Ha 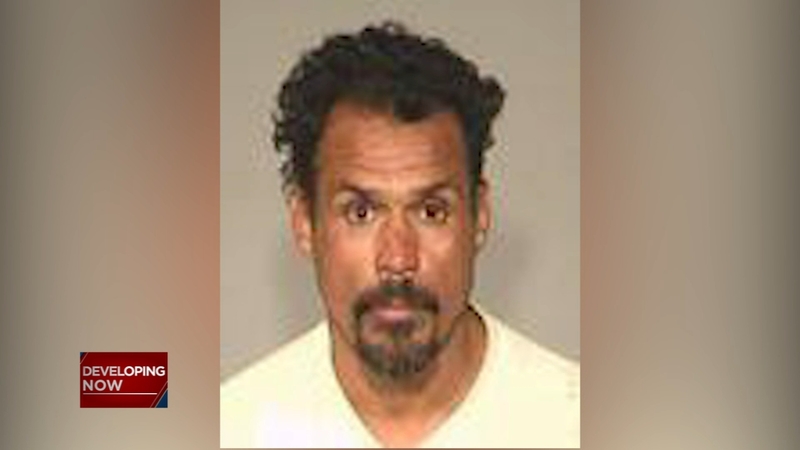 FRESNO, Calif. (KFSN) -- A man is dead after being shot on Saturday morning in central Fresno.

Police responded to calls and a Shotspotter activation at First and Tulare Streets around 3:30.

There they found 48-year-old Marco Barrera suffering from a gunshot wound.

He was transported to Community Regional where he died from his injuries.

Detectives say Barrera was walking inside the shopping center at the intersection when he was approached by a man.

That person opened fire and hit him in the upper body.

There is no suspect description at this time and anyone with information is urged to contact the Fresno Police Department.

This marks the 47th homicide in Fresno this year, on pace to surpass last year's 74, which was the highest in several years.

"When we can reduce that crime, especially violent crime that impacts people on a personal level, then we believe that we're doing our job. We want our community members to feel safe," said Fresno Police Lt. Skye Leibee.

For some people in the city, seeing the uptick in shootings has shattered their sense of safety and they're pleading for help.

Fresno Police Chief Paco Balderrama says a shortage of officers is one reason the city is seeing an increase in violent crime.

To help address that issue, the chief says he's aiming to hire more than 120 new officers over the next year.