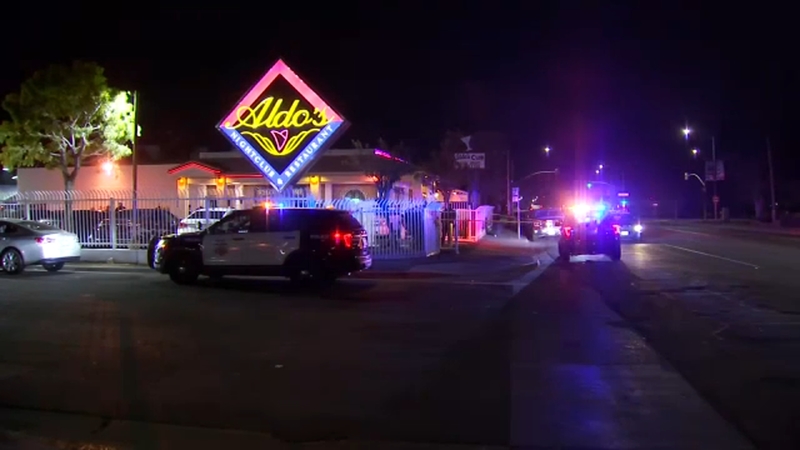 FRESNO, Calif. (KFSN) -- Police are investigating after a fight at a central Fresno nightclub ended in a stabbing.

Officers arrived to Aldo's Night club on Belmont Avenue just before 1 am.

That's where they found a man suffering from stab wounds to the face and arm.

Police say the victim and suspect got in a fight in the parking lot -- when the suspect pulled out a sharp object and stabbed him with it.

Detectives are investigating what led up to the fight -- but they say early evidence shows that the victim may have actually started the confrontation.