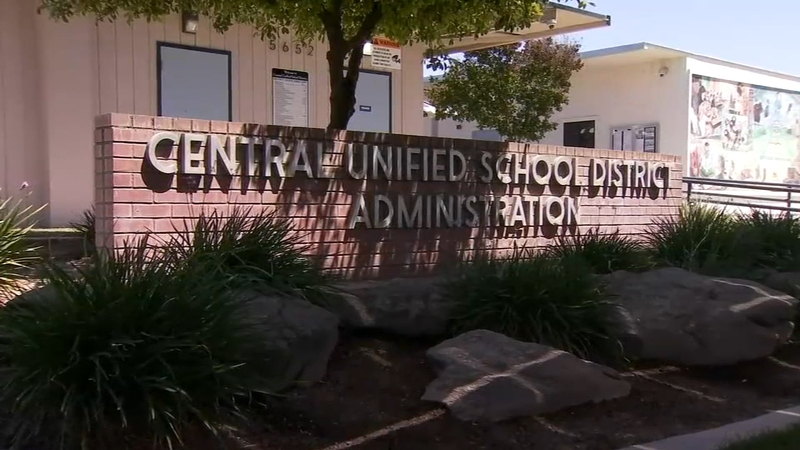 FRESNO, Calif. (KFSN) -- Could you soon see new names for some Central Unified schools? That's what the District is asking the community. They sent out a survey about whether or not some school names and mascots should be changed.

Out of Central Unified's 24 schools, the district narrowed it down to seven that they wanted input on. They reached out to the community asking if they thought certain school names or mascots should be changed.

The district says it all stems from a desire to make their schools as inclusive as possible.

Central Unified School District is opening a conversation with the community, asking local families if they feel certain schools and mascots need to change.

"It's a handful of schools they prioritize," said Central Unified Superintendent Ketti Davis. "They started with all the school titles and names, all the mascots and with the criteria went back and said which ones should we prioritize and get some input on."

It started last year when a student asked the board to change the name of a school.

"That created a conversation about the names of our schools and the community and our interest in it," said Davis.

The school board formed a committee comprised of volunteers to assess both school names and mascots. That committee went a step further, asking community members to take a survey.

"In general, we're thinking about how to make our district as inclusive as possible and with that comes a conversation about some of the names and practices we can get better by," said Davis.

The results are in. Roughly 60-80% of survey takers saying they want to keep the school names and mascots in place.

Nanette Simonian is one community member who says she'd like to see the names remain.

"Some of these names I don't understand because they're such positive impacts to the community," said Simonian.

Simonian's family has been part of the Central Unified Community for several generations. The Central Union High School graduate says there's significance in many of the current names.

"There's a lot of deep history and we get wrapped up in social media and we need to keep our history," added Simonian.