Central Valley magician to be featured on Netflix show

Netflix's show "Death by Magic" will feature a Valley magician who died while performing a "buried alive magic" trick on Halloween night nearly 30 years ago.

About a hundred people including small children attended that buried alive performance that was put on to raise money for a local drug and alcohol rehab facility.

The magician's sons tell us that fundraising event was so important to their dad that he went along with it even after realizing there was a crack in his coffin right before the show.

But his buried alive trick quickly turned into tragedy after seven tons of dirt and cement were poured on top of Amazing Joe's plexiglass casket while he laid handcuffed and chained.

The sound of the materials caving in forced the 32-year-old's crew members to jump into action, as his two boys and wife watched frantically nearby.

"I never expected that or I wouldn't have been here," said Burrus' Widow Linda Burrus.

Those boys now men with kids of their own both still haunted by what they saw at just ten and 13 years old.

"I remember it like it was yesterday, he absolutely loved what he did, he was trying to be the next big thing," said Burrus' son Josh Burrus.

The entertainer's oldest son even telling us his father was so close to pulling off the impossible.

"He was on his way up when everything came crashing down on him. He actually made it out, he just didn't have a chance to get out of the grave because he suffocated," said Burrus' eldest son Joe Burrus.

Jennifer O'Rourke was covering the story as a television news photographer.

She says her camera light helped first responders during the rescue.

"I still see the shot where they pulled him out of the cement vividly I've never been able to erase that shot from my mind," said new photographer Jennifer O'Rourke.

But it is their dad's legacy that comforts them to this day because they know he died doing what he loved.
Report a correction or typo
Related topics:
fresnomagicfresnoaccidentfamous death
Copyright © 2020 KFSN-TV. All Rights Reserved.
FAMOUS DEATH 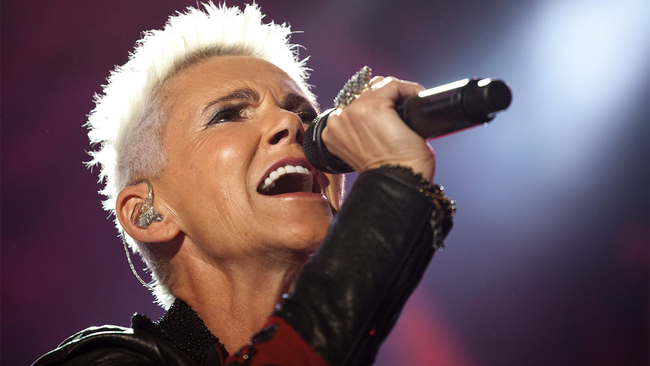 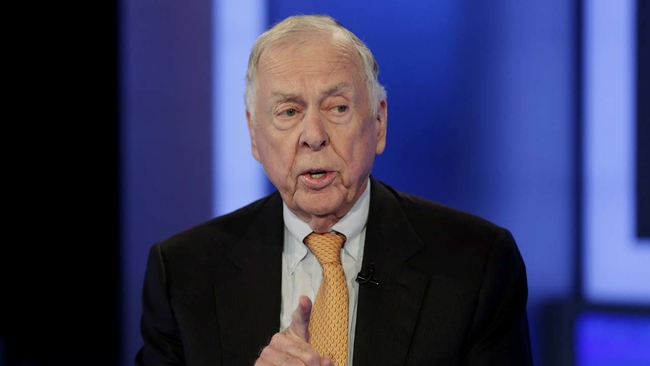