Manson case: A timeline of the murders that terrorized Los Angeles and stunned the nation

The Manson family, as the cult leader's followers were called, killed five of its victims Aug. 9, 1969, at Tate's home: Tate, who was 8-months pregnant, coffee heiress Abigail Folger, celebrity hairdresser Jay Sebring, Polish movie director Wojciech Frykowski and Steven Parent, a friend of the estate's caretaker. The 19-year-old caretaker was arrested in the case but soon released after being cleared of any involvement.

The next night, Manson followers killed a wealthy grocer, Leno LaBianca, and his wife, Rosemary, in the couple's home across town.

Here is a timeline of the two-night killing rampage, the investigation and murder trial that followed, and the recollections of prosecutors and reporters:

"Once Upon a Time In Hollywood," a newly released movie directed by Quentin Tarantino, was loosely inspired by events leading up to the 1969 murders.
Report a correction or typo
Related topics:
los angeleslos angeles countybeverly hillsarrestmurderhomicide investigationhomicidecharles manson
Copyright © 2021 KABC-TV. All Rights Reserved.
RELATED 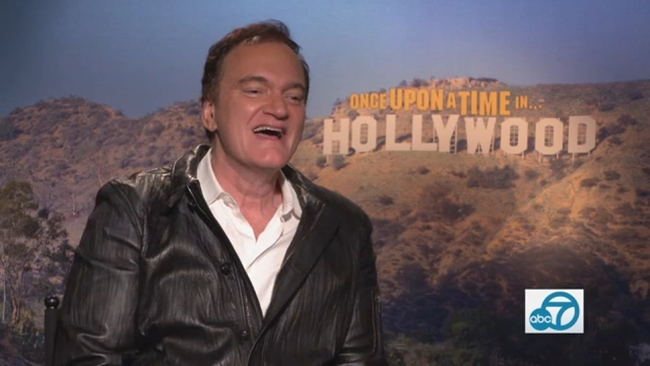 How to get the 'Once Upon a Time in Hollywood' L.A. experience
More Videos
From CNN Newsource affiliates
TOP STORIES