Chick-fil-A worker praised for helping a woman with a baby who was being carjacked, deputies say

Hearing the woman's shouts for help, an employee rushed to intervene, deputies said.

"A major shout-out to this young man for his courage," the department said in the post.

FORT WALTON BEACH, Florida -- The Okaloosa County Sheriff's Office is praising a Chick-fil-A employee in Florida who they said rushed to the aid of a woman who was being carjacked.

The woman was getting a baby out of her vehicle outside the restaurant in Fort Walton Beach when a man wielding a stick approached and demanded her keys, the sheriff's office said in a news release Wednesday.

The man then grabbed the keys from the waistband of the woman's pants, opened the vehicle's door and got inside, the release said.

Hearing the woman's shouts for help, an employee rushed to intervene, deputies said.

The employee, identified by the operator of the Chick-fil-A as Mykel Gordon, got into a physical struggle with the suspect, who punched Gordon in the face, the release said.

As the two tangled in the parking lot, others came to help subdue the suspect, a video shared on Twitter by the sheriff's office shows.

The sheriff's office is crediting the employee as a good Samaratin who stopped the suspect from fleeing.

"A major shout-out to this young man for his courage," the department said in the post.

Matthew Sexton, the operator of the Chick-fil-A branch, told CNN he is relieved everyone is safe.

"I'm grateful for my amazing Team Member, Mykel Gordon, who so selflessly jumped in to intervene and help our Guests. I couldn't be prouder of his incredible act of care," Sexton said

The suspect, a 43-year-old man, was arrested and charged with carjacking with a weapon and battery, the sheriff's office said. 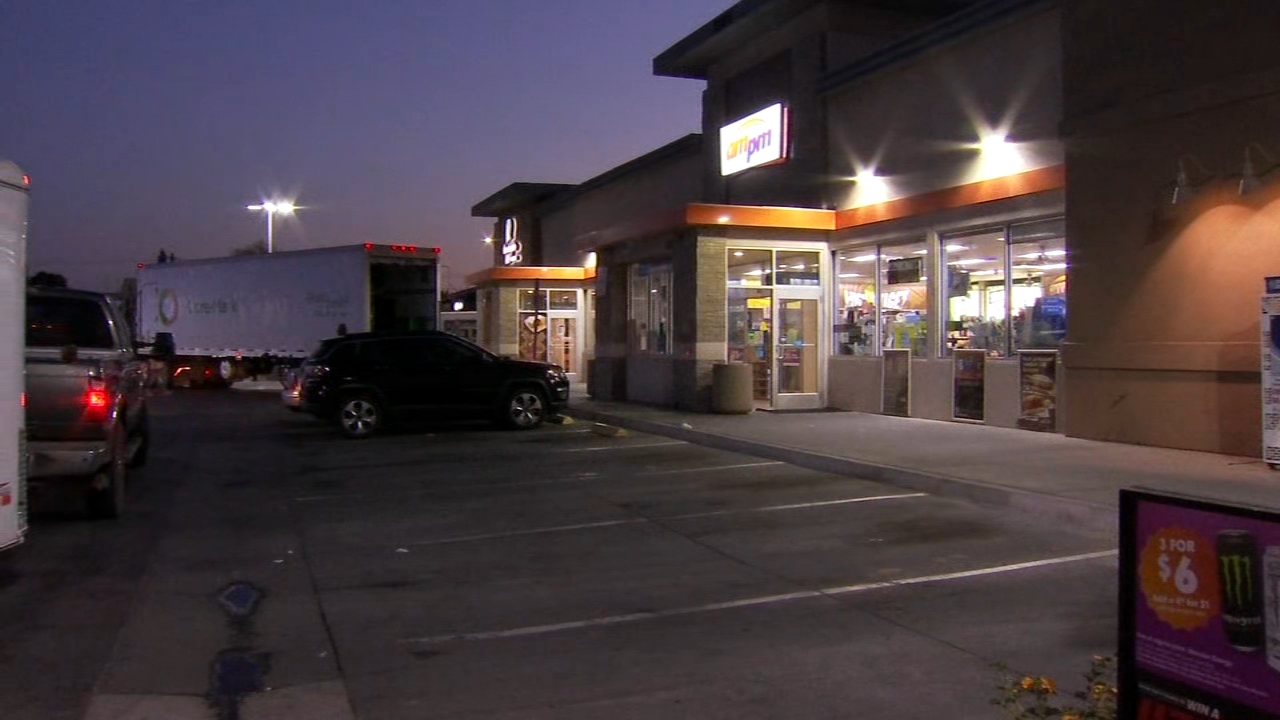 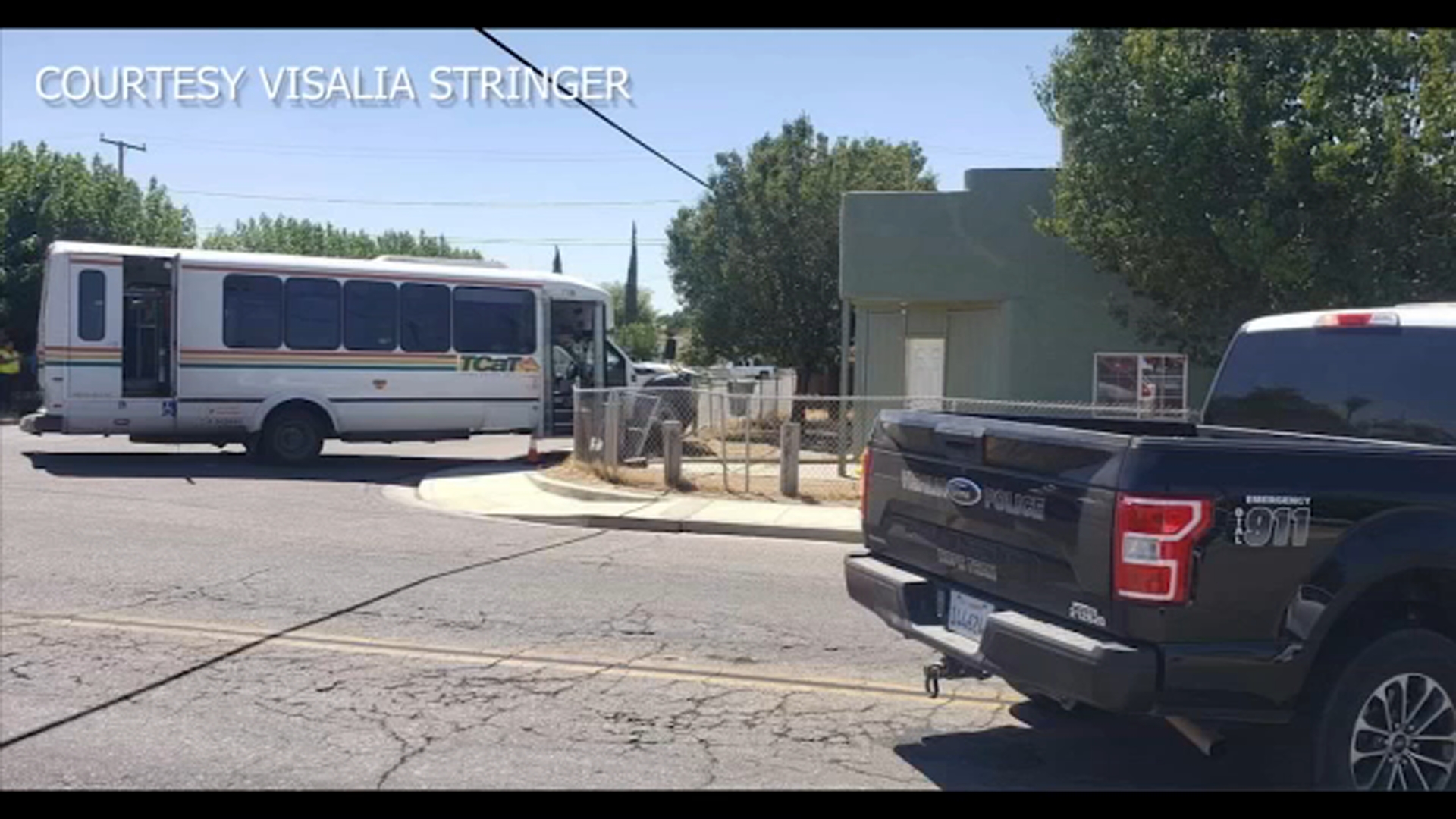 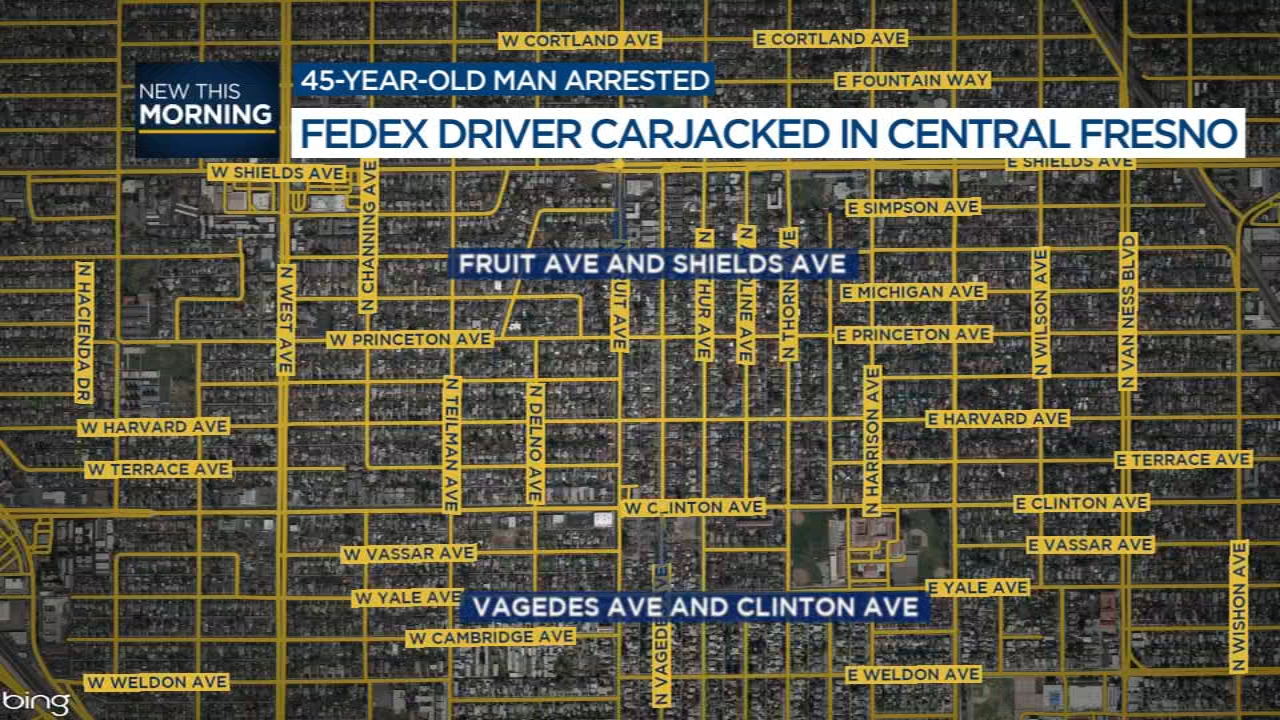