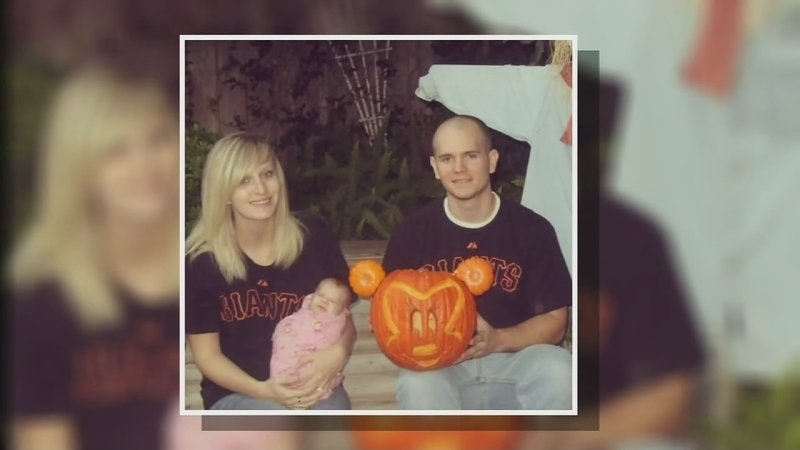 He believes the broken ribs Peyton Rowe suffered before she died were the result of shaking and squeezing around her chest.

Given the great extent of her injuries, Bruhn also testified that later fractures to her leg and arm could not have been caused by a fall.

Aaron Rowe has said he tripped and fell on Peyton at their home a few days before she died.

An autopsy revealed she died of blunt force trauma to the head.

Another one of Rowe's ex-girlfriends also took the witness stand Friday.
She dated him in 2011 and said that Rowe once threw a phone at her and then slapped her in the face and head, knocking her out.

She also said Rowe got aggressive with her newborn baby that night.

"(He was) like holding him tightly and (saying) shh and squeezing him until he stopped crying," she said.

Rowe's defense team has said that bringing in his ex-girlfriends is irrelevant to this case because they knew nothing about Aaron and Peyton.

They argue he was a loving father and husband and is wrongfully accused of his daughter's murder.
Courtney Rowe, Aaron's ex-wife and the mother of Peyton, has already plead guilty to felony child abuse.

She will be sentenced this fall.