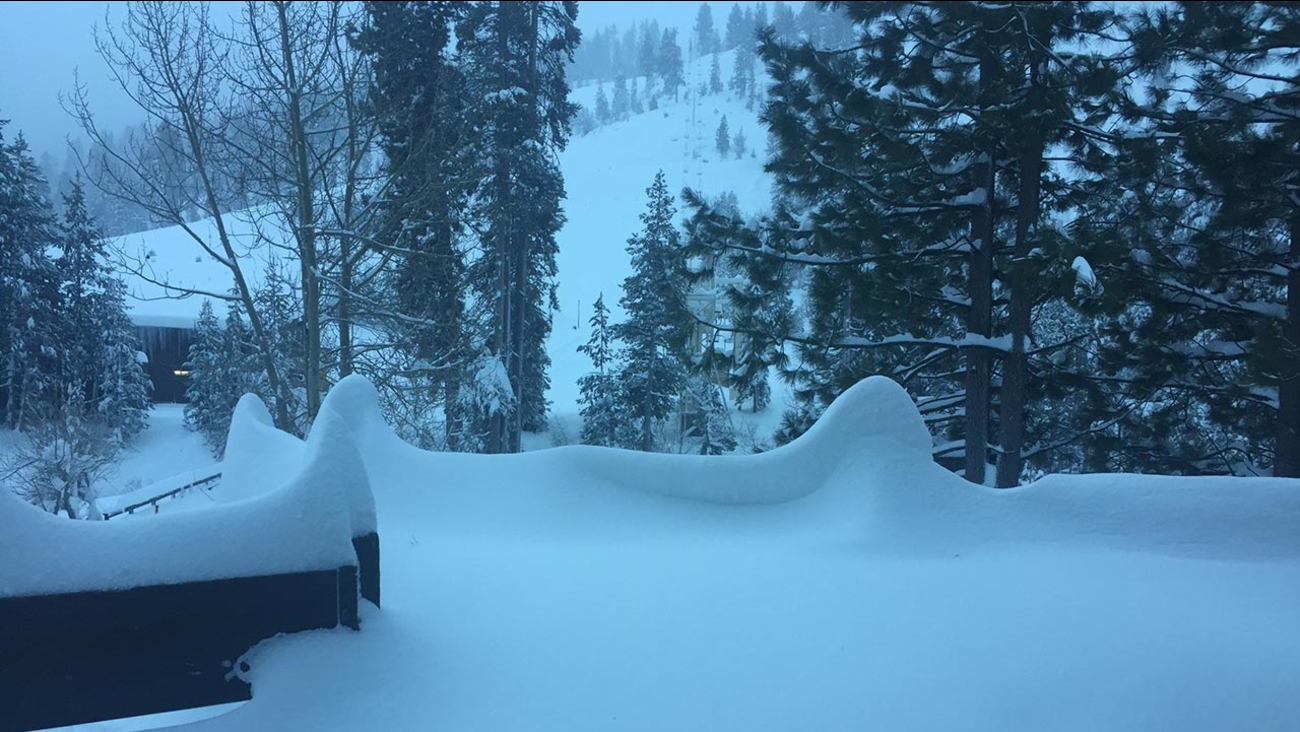 FRESNO, Calif. (KFSN) -- After opening, then closing twice this season, China Peak says they received four to five feet of snow in the last 24 hours, and more snow is expected today!

The resort announced earlier this week they would open again on Friday ahead of a large storm that moved into Central California on Thursday. The storm delivered and now China Peak is opening.