'I think something like that in Fresno would... make downtown the entertainment district people have been waiting for it to be.'

The City of Fresno is preparing to launch a new, free trolley bus service early next year to bring more people downtown and to the Tower District.

FRESNO, Calif. (KFSN) -- The City of Fresno is preparing to launch a new, free trolley bus service early next year.

"The vision is to be able to expose more of our younger generation - people who are going to Fresno City College, Fresno State, people living on campus, to be exposed to not only our Tower District but our downtown area," said Mayor Jerry Dyer.

Downtown business owner Michael Cruz says he's excited for the potential new visitors who may want a little spontaneity in their life.

"It's like an easy way to say, 'Hey, I don't know what I want to do but I'm going to jump on this trolley. It's going to take me to different opportunities and we will find something out, we will figure it out'," he said.

The trolley will travel from Chukchansi Park, the Brewery District, and the cultural arts district in downtown through the Tower up to Fresno City College and over to Campus Pointe next to Fresno State, before returning back downtown.

Mike Oz from Fresno Street Eats says this will be a great way to what downtown has to offer.

"I think something like that in Fresno would open the ability for people to go places quickly, and to make downtown the entertainment district that a lot of people have been waiting for it to become," said Oz.

Tyler Mackey with the Tower District Marketing Committee said he's not only excited for the trolley to connect so many neighborhoods, but most of all - to not have to worry about parking.

"We don't have a lot of parking in the Tower District - which a lot of people know - you come to the Tower, especially when it's busy and you're going to struggle to find parking. So any kind of public transit that improves that will be a big win for us," said Mackey.

The Mayor said it will cost the city $865,000 to lease three trolleys and pay contracted drivers. He said it's worth the investment.

"We are going to get creative and make sure that ride on the trolley is very enjoyable, not just free but enjoyable and exciting so that people will take advantage of it," he said.

The Mayor said the service will run Thursday, Friday and Saturday starting in the afternoon to about midnight, with trolleys coming every 45 minutes. The service is expected to begin next Spring. 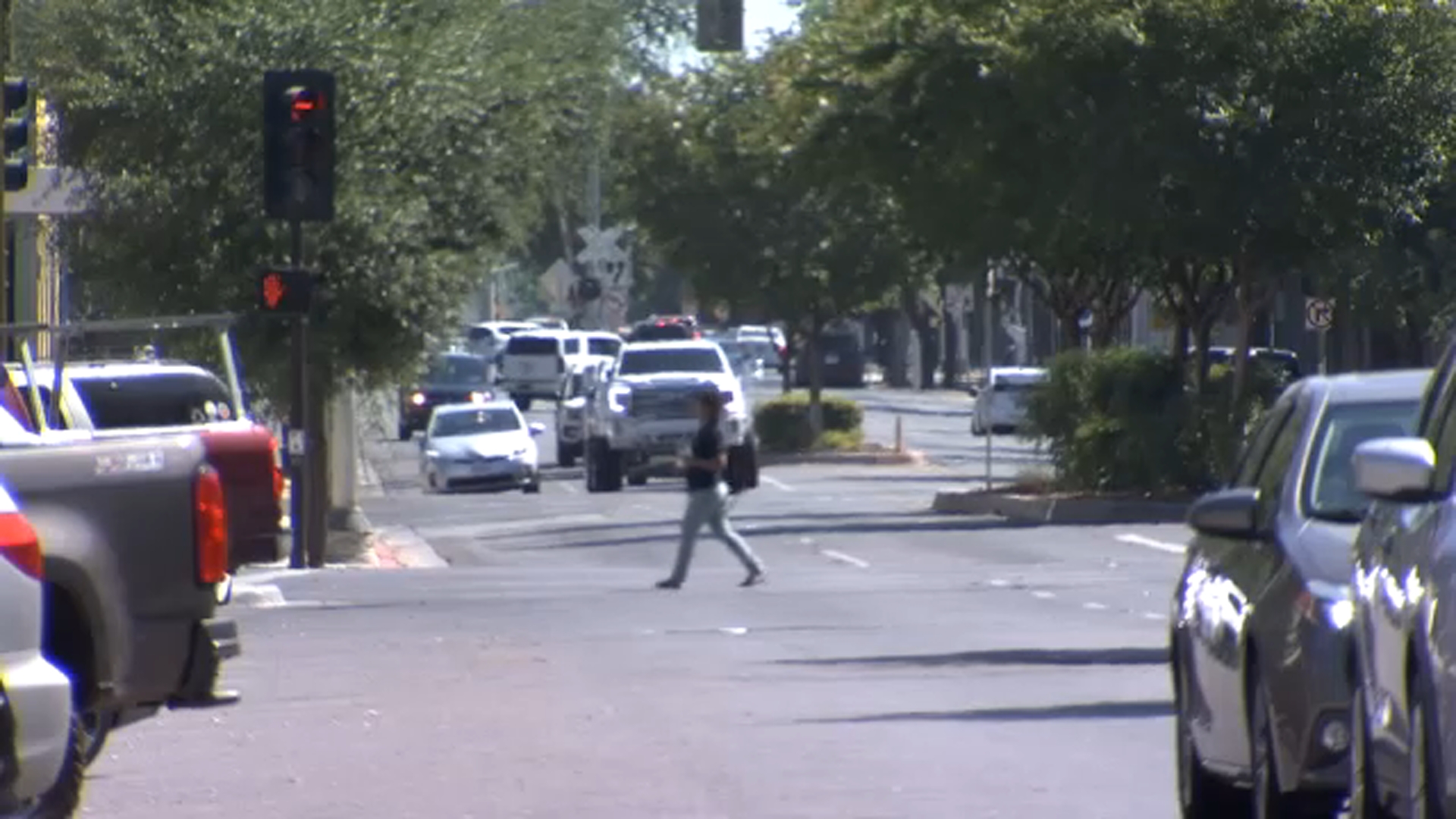 Fresno is the 10th deadliest city in the U.S. for pedestrians: Study 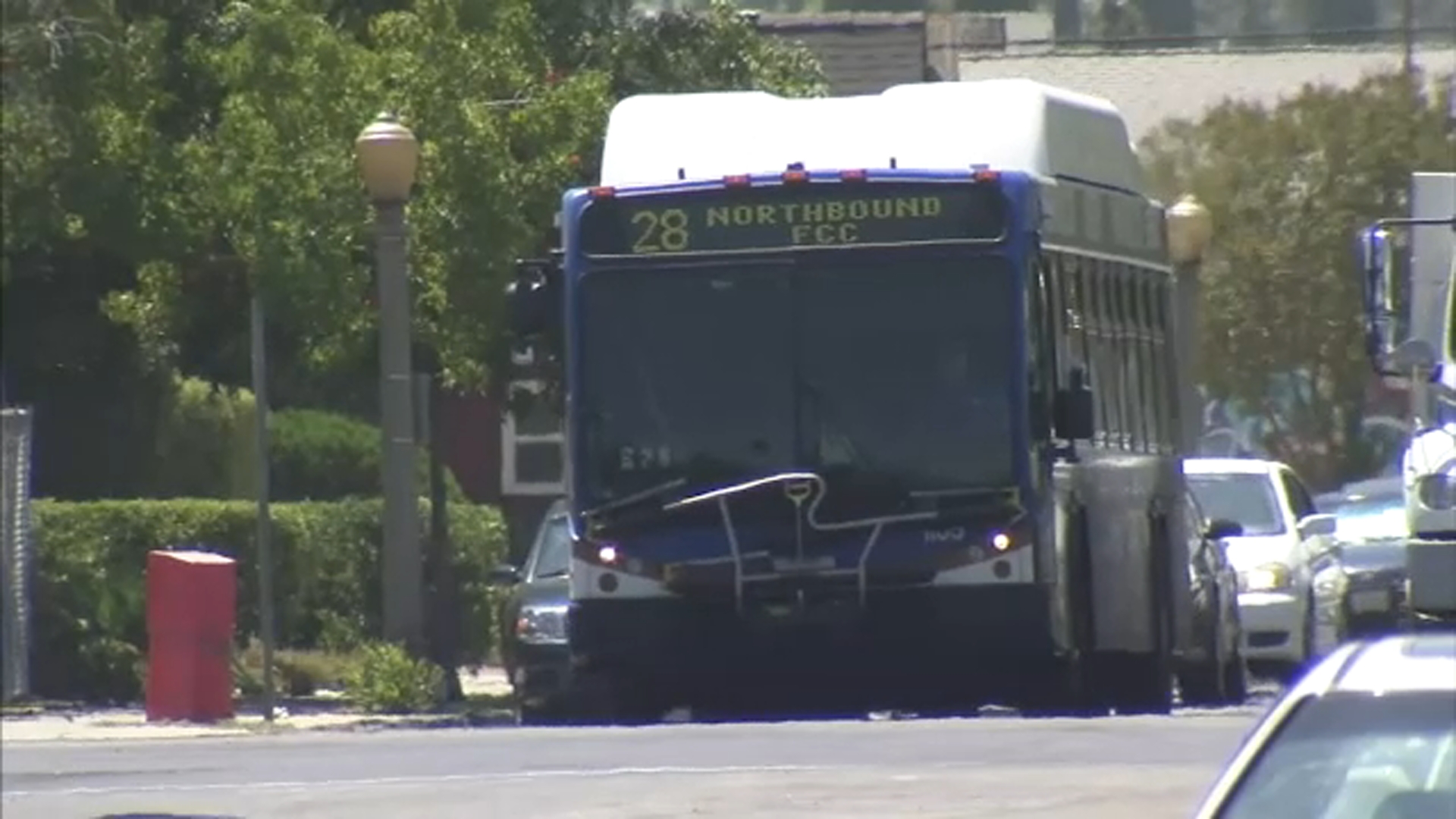 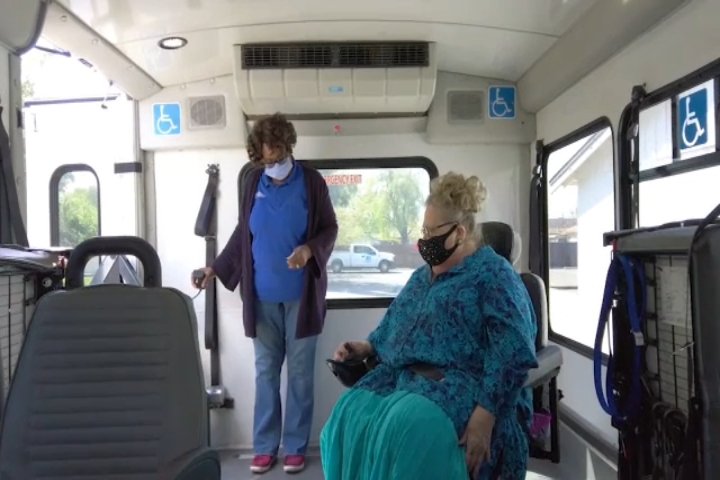 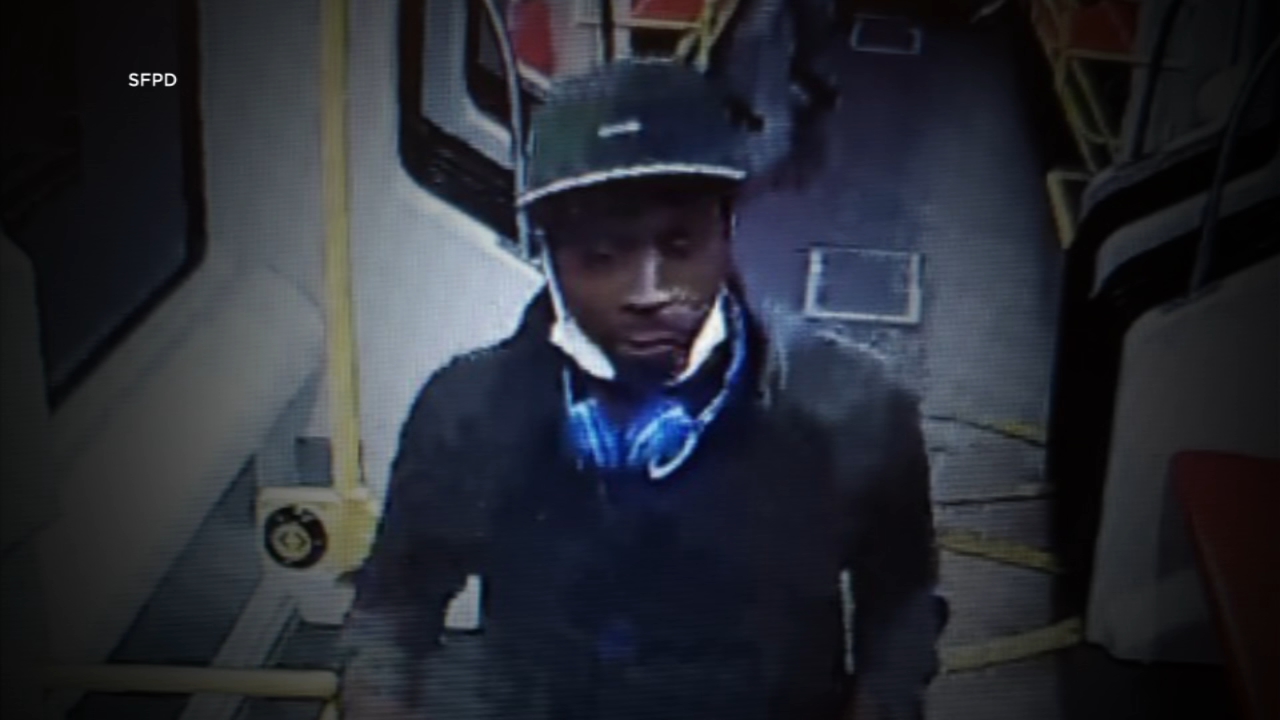