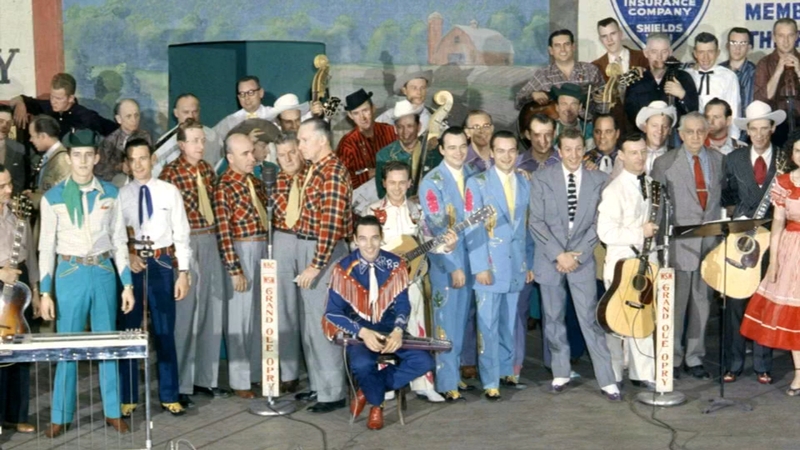 FRESNO, Calif. (KFSN) -- Well-known American filmmaker Ken Burns is in the Valley this week as part of a 30-city national tour to promote his latest documentary called "Country Music."

Burns, along with his co-creators Dayton Duncan and Julie Dunfey have spent the last eight years interviewing more than 100 country music stars.

After recording 1,000 hours worth of footage, the three have put together the story of Country Music in America.

It's a story the creators believe will resonate with everyone not just country music fans. Burns says each song describes some truth about the human experience.

From Charlie Pride to Willie Nelson to Garth Brooks and Dolly Parton each songwriter has a unique voice to add to the documentary.

When Merle Haggard's parents settled in the Valley during the Great Depression, another country music story was birthed.

Ken Burns says it's Haggard's songs of struggle that have made him such an important figure in country music history.

He and his team are grateful they were able to record Merle Haggard before his death three years ago.

"Merle Haggard is like God. I mean, he is one of the greatest. He's been called the poet of the common man," said Burns.