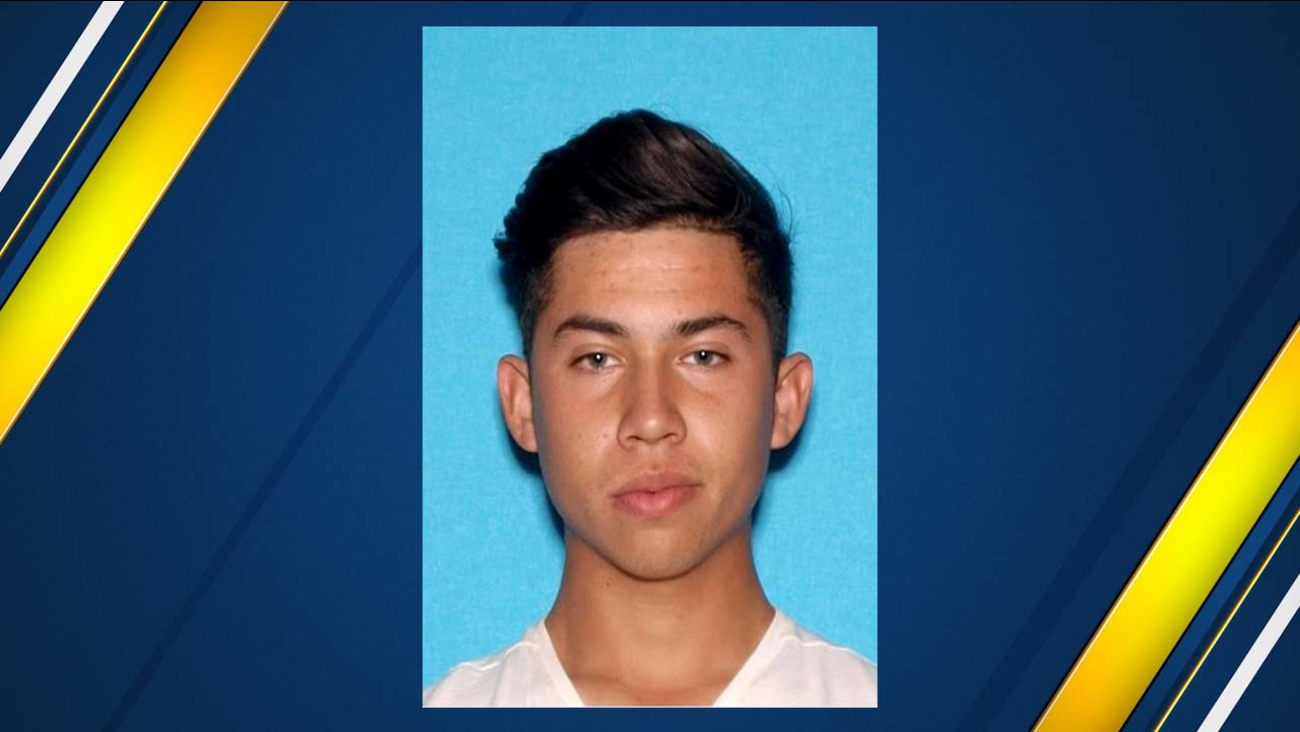 Action News has obtained court documents revealing the truck involved in the hit and run crash that killed Gavin Gladding a Clovis Unified Vice Principal had been repaired before the suspect turned himself into the California Highway Patrol.

CHP investigators say the passenger who was in the car at the time of the deadly crash told investigators she got glass in her hair and on her clothing from the broken windshield.

#NEW: When investigators found the truck that killed @clovisusd vice principal Gavin Gladding, it had signs of a traffic collision, but the windshield and mirrors had already been replaced.@CHPCentralDiv still digging into messages from Rogelio Alvarez and woman in car with him. pic.twitter.com/izx4Wos4IX

When officers went to the home of the alleged driver Rogelio Alvarez Maravilla, they discovered the truck involved in the crash had its windshield and mirrors replaced, but still found evidence it was involved in a traffic collision.

The documents also reveal that law enforcement is looking over text messages from Maravilla and the female passenger.