A Supreme Court decision on DACA could have effects on hundreds of thousands of undocumented immigrants who came to this country as children.

The future of about 660,000 immigrants is in the hands of the Supreme Court.

The nine justices will hear oral arguments Tuesday on whether the Deferred Action for Childhood Arrivals program, better known as DACA, will stay in place.

Some immigration attorneys are resigned to seeing it disappear.

President Obama created the policy with an executive branch memorandum in 2012.

It gives some protection to immigrants who came to the U.S. when they were children.

Research has shown it helped the so-called Dreamers get jobs and better pay.

It's also improved the mental health status of DACA recipients like Leticia Arevalo, who grew up in Firebaugh and went to Fresno State while still undocumented.

"When I was undocumented, I was extremely depressed after graduating from college because I couldn't use my education," she said.

She's now in law school and on a path to citizenship, and just in time.

President Trump announced plans to phase out DACA shortly after taking over the White House.

The case has been stuck in court ever since.

The people challenging it say a federal agency can change its position, but the law requires they give an analysis and an explanation.

They say the Trump administration's only argument is that DACA was always illegal, which lower courts have agreed it was not.

But immigration attorneys compare the current fight to the one over a travel ban, so it's probably just delaying the outcome President Trump wants.

The Supreme Court's decision could come any time between January and June, but oral arguments Tuesday could give a hint as to what the justices will decide. 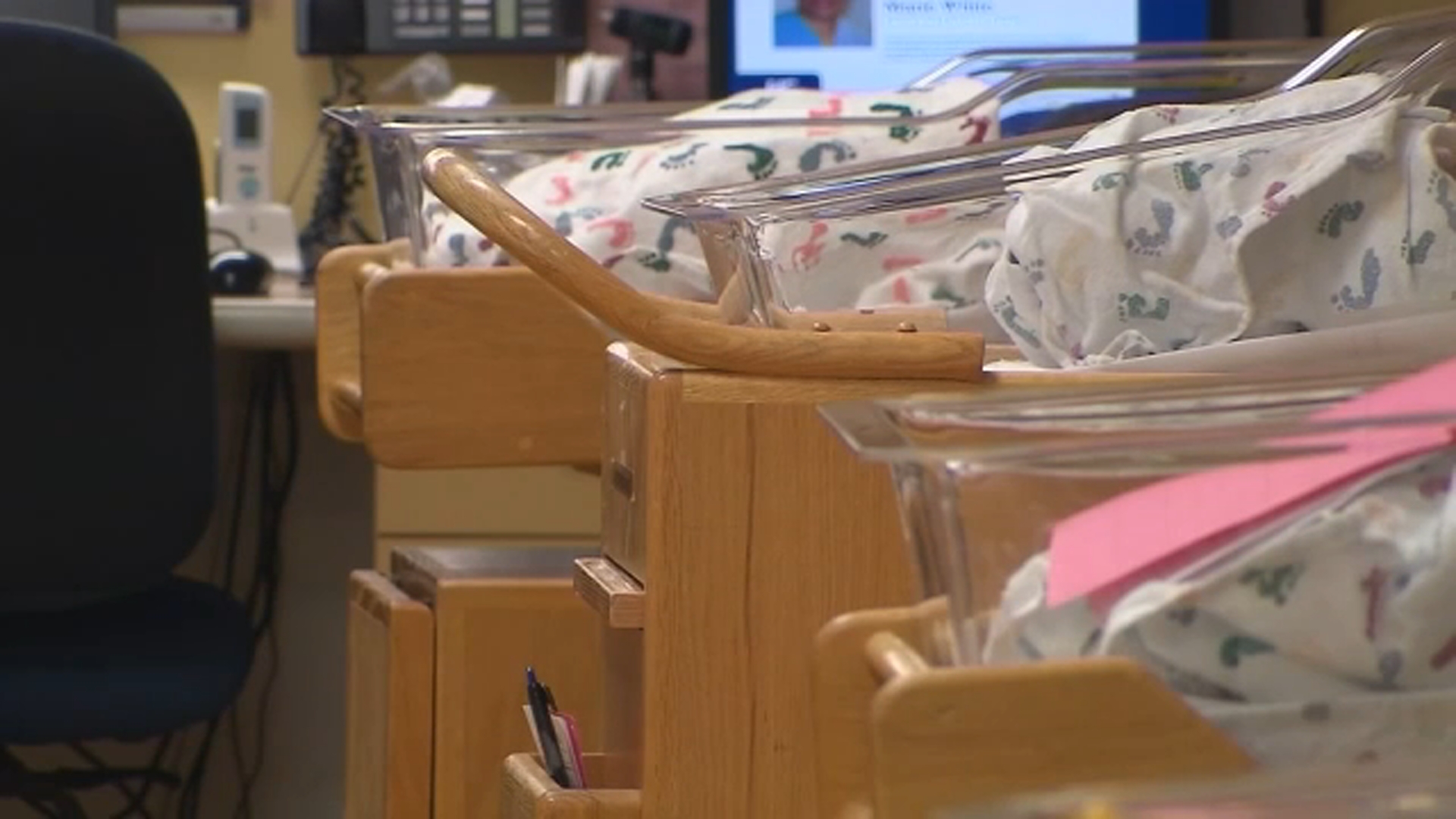 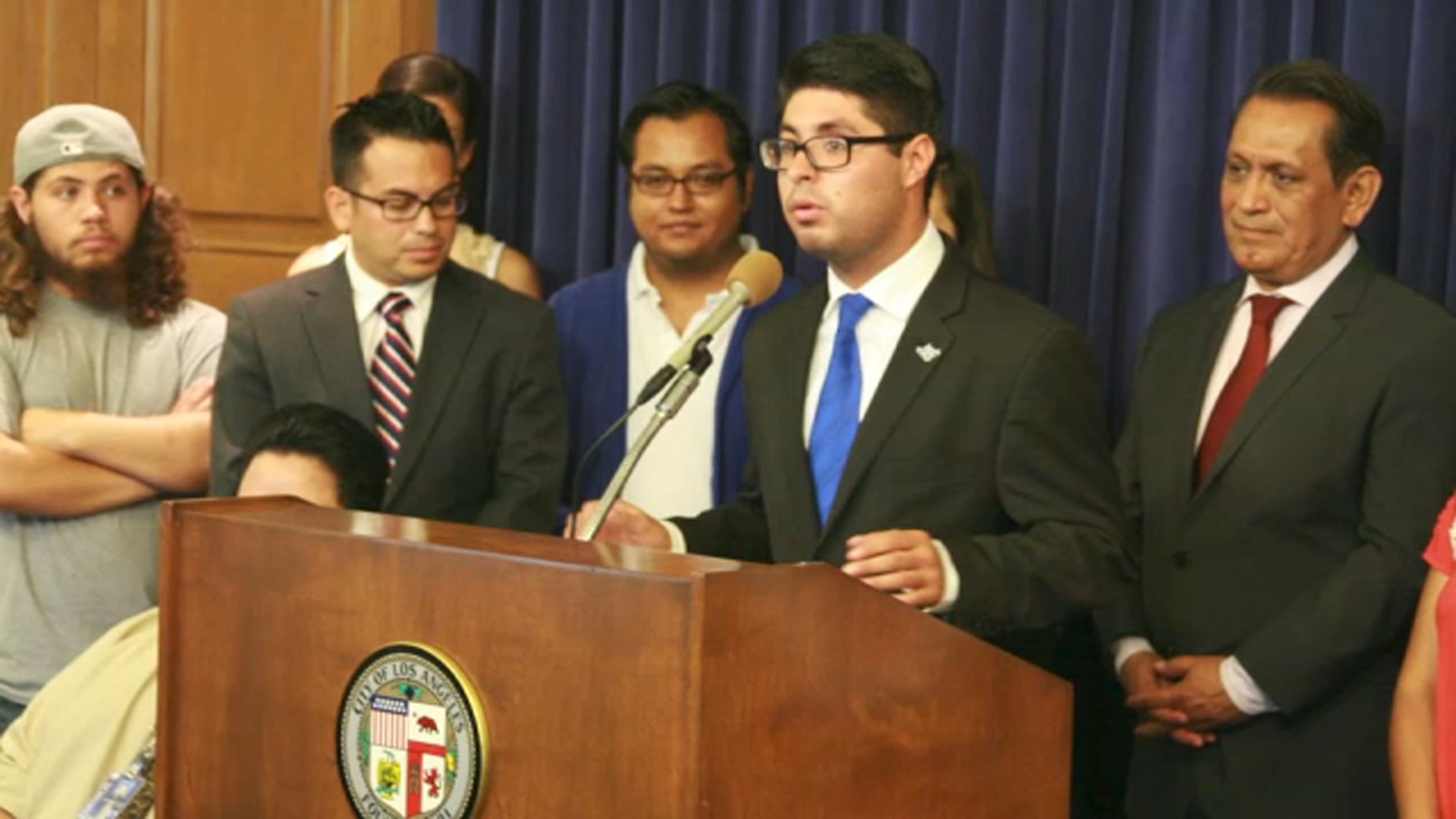 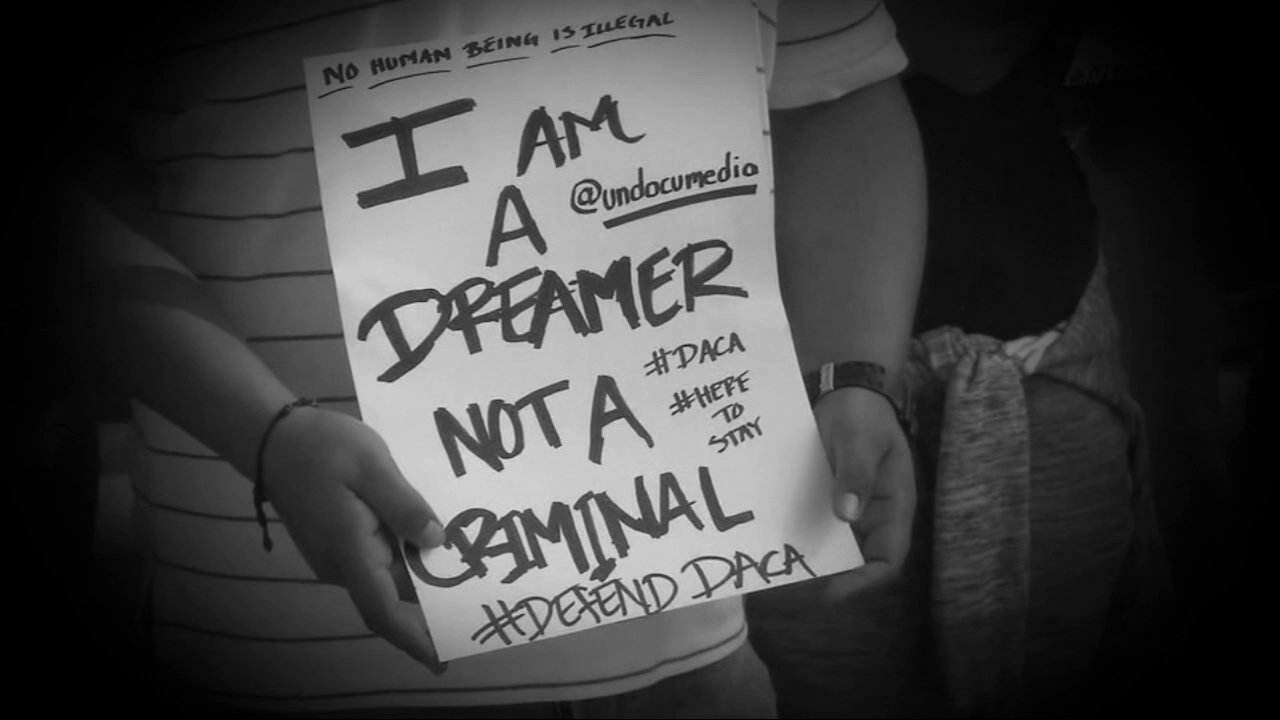 Families calling for more action on 9th anniversary of DACA 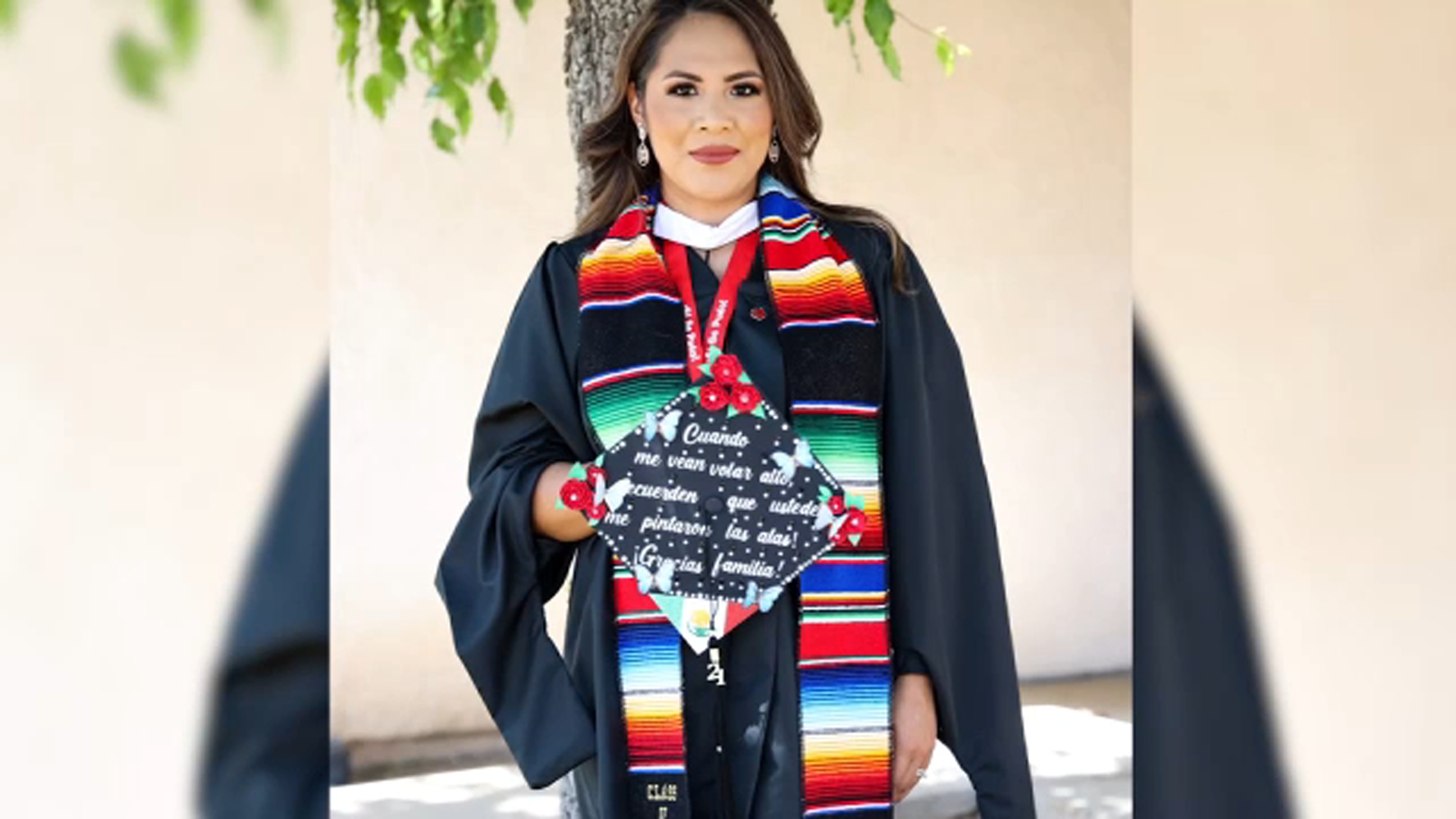