Police previously said an officer who saw John Jonchuck drop Phoebe from the bridge may have heard her scream.
AP 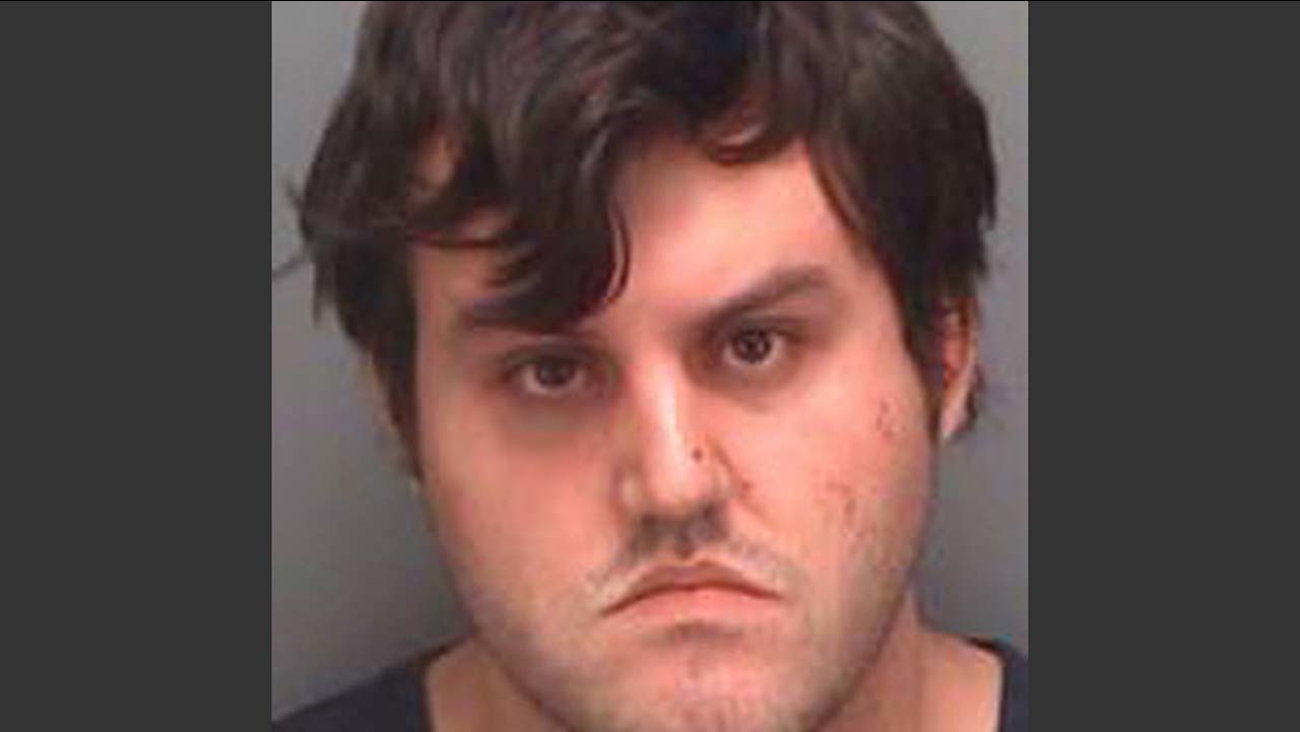 ST. PETERSBURG, FL -- Five-year-old Phoebe Jonchuck was likely alive when her father dropped her over a bridge railing, sending her into the waters of Tampa Bay, police said Friday.

Detectives said they had "preliminary evidence" indicating Phoebe was alive, but they wouldn't say specifically what it was. Police previously said an officer who saw John Jonchuck drop Phoebe from the bridge may have heard her scream.

Her body was found in the water a couple of hours later. An autopsy is pending.

Detectives obtained a search warrant for Jonchuck's car and found a pink booster seat, cellphone and religious items they would not describe. Hours before Phoebe's death, Jonchuck called his attorney "God" and asked her to translate a Bible, police said.

The comments prompted his attorney to call police and a child welfare abuse hotline. But when police interviewed Jonchuck in person, he appeared fine and Phoebe was smiling and holding his hand. He said he didn't want to hurt himself or his little girl and had "new clarity in his life."

Jonchuck was charged with murder. It's not clear if he has an attorney. At a court hearing Thursday, a judge asked him if he wanted an attorney and he said: "I want to leave it in the hands of God."

Police are trying to piece together a timeline of Jonchuck's week. Detectives think he might have spoken to members of a Tampa-area church in the days before dropping his daughter over the bridge. Officials are especially interested in anyone who might have seen Jonchuck, his daughter, or his PT Cruiser vehicle on Wednesday.

Phoebe's death led state's child welfare agency to revamp how it handles calls to its abuse line, requiring officials to respond within four hours if a caregiver is believed to be experiencing a psychotic episode. Jonchuck's attorney called the Florida Department of Children and Families hotline at 2:45 p.m. Wednesday, saying Jonchuck was "depressed and delusional."

The lawyer, Genevieve Torres, also called Hillsborough County Sheriff's deputies. Torres told the 911 dispatcher she had asked Jonchuck if he wanted her to file paperwork in his custody case during a meeting Wednesday in Tampa.

"It's not going to matter anymore," she recalled him saying.

"That really scared me," Torres told the dispatcher, her voice trembling. He was "out of his mind."

A child welfare services team is reviewing the agency's involvement with the family, which included at least three prior investigations. Both Jonchuck and the child's mother had arrest records and there were allegations of drug abuse in the home.