The loved ones of some of Vann's victims were in the courtroom for the sentencing.

"What you did is something a monster without a heart and soul would do," said Marvin Clinton.

They are the words Clinton didn't get a chance to say to Vann during the sentencing hearing for the Gary man who confessed to murdering seven women, including Clinton's fiancée and mother of his now 6-year-old son, 29-year-old Tearia Batey.

"These ladies had faces. They had families," Clinton said.

Vann didn't hear Clinton's victim's impact statement or face the family and friends of his victims, choosing to waive his right to appear for his own sentencing.

In court, under a plea agreement, Judge Samuel Cappas sentenced the 47-year to seven concurrent life without parole, saying, "I can't image the pain and suffering of the victims' families. There's nothing I can say. I only hope this resolution will bring some closure."

Under the plea agreement, Vann avoids the death penalty.

Ex-Marine Darren Vann was arrested in October 2014 as Hammond police investigated the slaying of 19-year old Afrikka Hardy whose body was found strangled in a motel bathtub. During an interrogation after being arrested, Vann told investigators he'd killed before.

"In doing that was able to help locate the other six women who were ultimately located in abandoned homes in Gary, Indiana," said Lake County (Ind.) Deputy Prosecutor Michelle Jatkiewcz

Anith Jones, 35, of Hammond, Indiana was among them. Vann was eventually charged with killings of the other women who were allegedly targeted because of their involvement with prostitution and drugs.

As the man some consider to be one of the most prolific serial killers in Indiana heads to prison to begin his life behind bars, the families of the victims say perhaps now they can have some closure.
Report a correction or typo
Related topics:
garymurderserial killer
Copyright © 2020 WLS-TV. All Rights Reserved.
RELATED 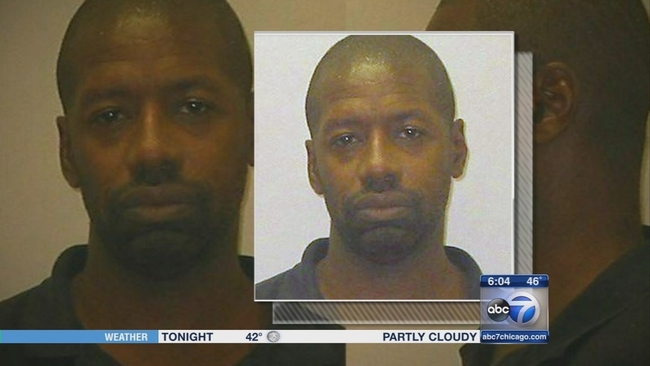 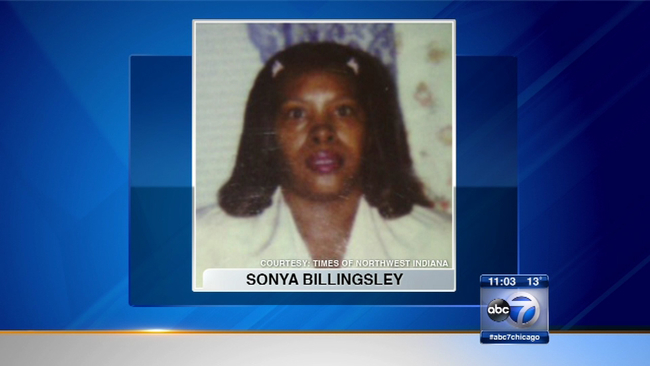