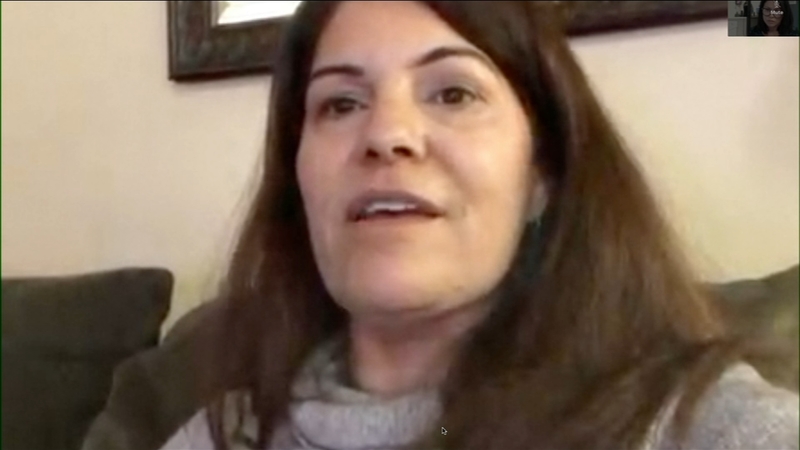 FRESNO, Calif. (KFSN) -- The Camp Fire may be burning more than 200 miles away from the central Valley but for one South Valley woman, it's hitting too close to home.

"My dad's home we believe is still standing but we know there are seven houses up the street that are gone--burned to the ground," said Sanchez.

Angela Sanchez grew up in Chico before living in the South Valley. Her father has a home in Paradise where the Camp Fire has scorched more than 100,000 acres.

"You think of all the good memories that you've had in these places and you know they've lost everything and so that's tough," said Sanchez.

As smoke moves through the Central Valley from the campfire burning in Butte County, a Reedley family is feeling much more than the air quality impact.

Though the panic has set in through most of the north state. Sanchez is still amazed and comforted by the sense of community in Butte County.

"My 78-year-old father went to their (neighbors) house crawled through the doggy door and got the dog out of the house and into the car," said Sanchez.

She's just thankful her father is with her now that reality has set in.

"After the fact, he thought, 'wow if I would've had heart problems I could've been stuck there and no one would've known I was there," said Sanchez.

Close to 700 evacuees are staying at the four Red Cross shelters.

"There's just a sense of panic what are you going to take knowing you won't see your house," said Sanchez.

As the paradise community continues to search for more than 100 people still unaccounted for.