Prosecutors say it was the victim who started the fight.
KFSN
By Corin Hoggard 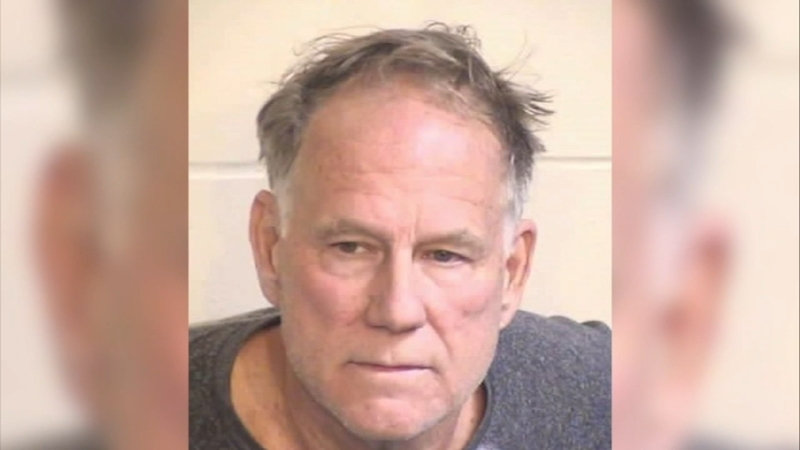 FRESNO, Calif. (KFSN) -- A disabled man who badly injured another disabled man in a fight over a handicapped parking spot in Clovis got his punishment Thursday and he won't go to jail.

There's no denying the damage done to Joe Carrera. Bruising on his face highlighted injuries to his eye, cheek, and nose, suffered in a fight over a parking space at the Clovis Home Depot in October 2019.

Carrera told Action News he was trying to pull out of the space, but the guy behind him got impatient, so Carrera got out of his car and went up to the other man's truck.

"Before I know it I see him lunging at me and he struck me with both fists like this," he told us in 2019. "I didn't have a chance to defend myself or anything."

Police called it a case of road rage without the road and after our story aired, they tracked down the suspect, John Bell.

He hobbled into court on a cane to face three felony charges.

Bell's defense attorney says Carrera didn't just get out of his car and come over to Bell's truck. He pounded on the truck with his hands until Bell got out.

"There was evidence of property damage to my client's vehicle as a result of the victim in this case striking it," said defense attorney Jon Renge.

Prosecutors say what happened next was an overreaction and a crime.

But because Bell was provoked and has no history of violence, they supported the judge's punishment decision in the case.