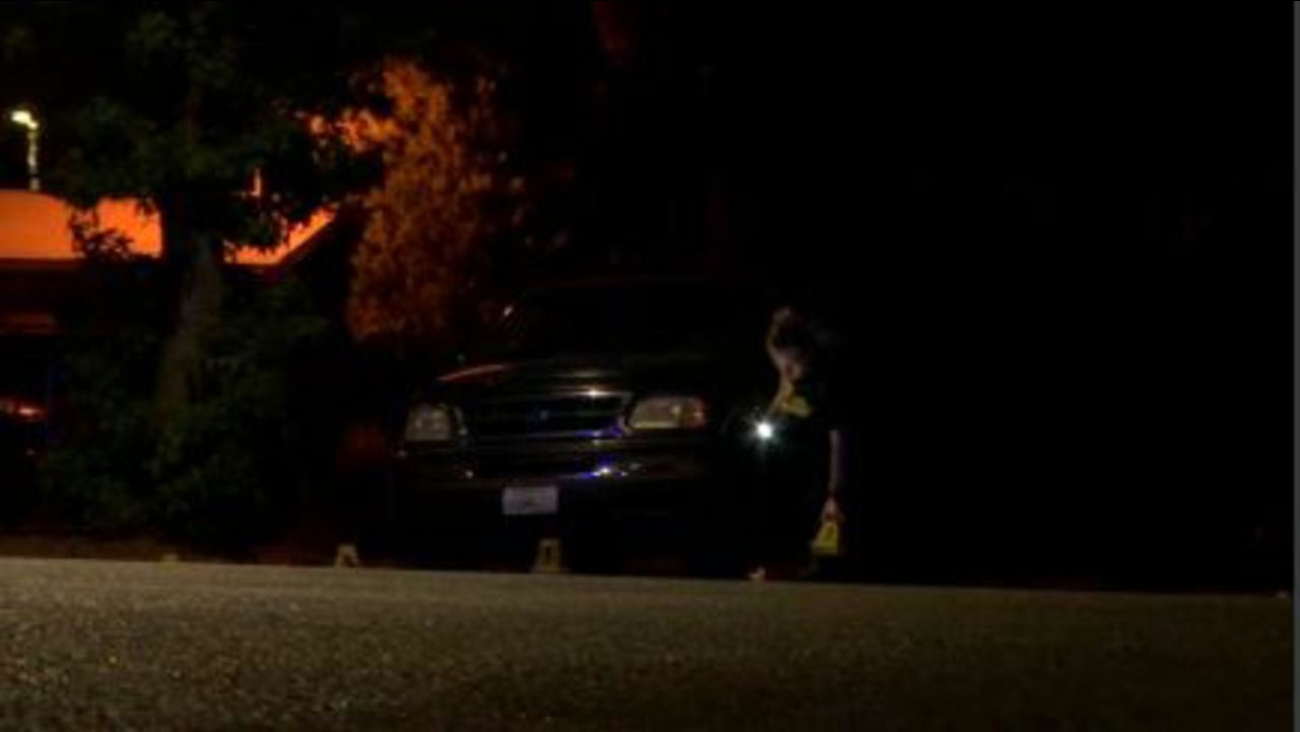 Crime scene investigators marked evidence outside the house just about two miles away from the scene of another driveby shooting two hours earlier.

"We found some evidence of the shots being fired from the street and we're collecting evidence at this point in time," said Sgt. Donnie Dinnell. "We've got video but it's a pretty limited perspective of the car. We're still working on that."

Police say the video could lead them to the car, but nobody saw it in person.