Driver in deadly crash was drugged, but defense says "not impaired" 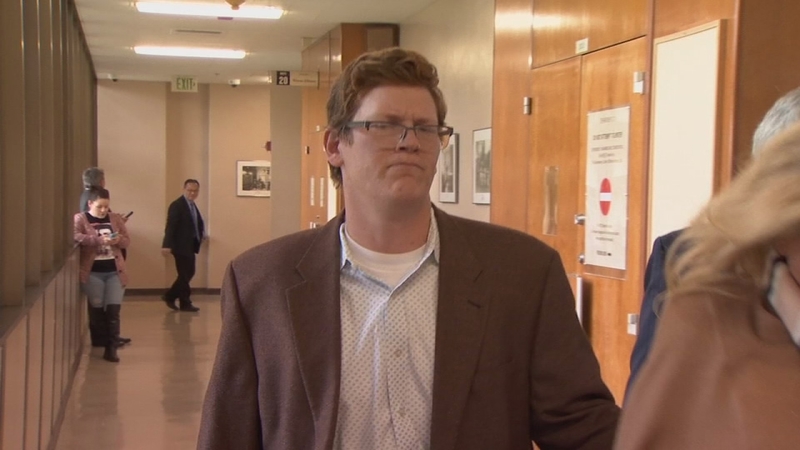 Driver in deadly crash was drugged, but defense says "not impaired"

FRESNO, Calif. (KFSN) -- The analysis from Fresno Police investigators led to manslaughter charges against a Fresno man who killed a pedestrian on Shaw Avenue last year.

"I believe he was under the influence of cannabis as well as a narcotic analgesic," said Fresno Police officer Craig Howard.

But a team of defense attorneys has a very different story about the tragic crash.

Toxicology reports show both the driver and the pedestrian had drugs in their bodies at the time.

Josh Whittington's life ended on the streets of Northwest Fresno last May.

Police say he had high levels of heroin and methamphetamine in his system when he walked onto Shaw and got hit by a car.

The driver, Brokton Bakman, still has his life, but it changed dramatically that morning.

"He was going down Shaw Ave. westbound when all of the sudden his windshield exploded," Howard said. "He didn't know what happened."

Police say Bakman had a high heart rate, dilated pupils, and he was lethargic. But since he didn't smell like alcohol, they suspected he drove under the influence of drugs.

"Marijuana will slow your reflexes down, it slows your thought process down,"

Toxicology reports bore that out. Bakman had THC in his blood, twice the legal limit for drivers in Washington state. California has no limits and Washington's limit is facing several legal challenges.

Bakman also had a potentially toxic level of methadone in his system.

His attorneys argue Bakman was a regular user of both drugs, so his driving wasn't impaired. And although he admitted to going slightly above the speed limit, a witness to the crash said he didn't see any weaving.

He did see Whittington looking down and standing still in the fast lane on Shaw.

Police say it's still Bakman's fault because he shouldn't have been driving.

"Most physicians that I know that dispense methadone or dispense any type of narcotic analgesic, even the pharmacist when you take a narcotic analgesic, will go over the pill bottle with you and will tell you to make sure you're not operating heavy machinery or driving an automobile because it may impair you," Howard said.