Public health officials says they have found two cases of gonorrhea that appear to have reduced susceptibility to every kind of antibiotic available to treat them. It's the first time strains of gonorrhea this resistant to antibiotics have been identified in the United States, CNN reported.

Increased sexual activity during the pandemic, coupled with fewer people getting routine health screenings, supercharged the spread of sexually transmitted infections around the world.

Those infections, including gonorrhea, are becoming increasingly resistant to antibiotics available to treat them, a problem that is becoming a dire threat to public health.

Globally, infections that are resistant to antibiotics kill approximately 700,000 people each year. That number is expected to rise to 10 million deaths per year by 2050 if steps aren't taken to stop the spread of resistant organisms.

Experts say it was never a question of when this highly resistant gonorrhea strain would reach the US, but when.

"The concern is that this particular strain has been circulating around the world, so it was only a matter of time before it would hit the US," says Dr. Jeffrey Klausner, a clinical professor of public health at the University of Southern California's Keck School of Medicine in Los Angeles.

Gonorrhea is sexually transmitted, and one of the most commonly diagnosed infections in the US. It is caused by the bacteria Niesseria gonorrhoeae, which can infect the mucous membranes in the genitals, rectum, throat and eyes.

People can be infected without having symptoms. Left untreated, the infection can cause pelvic pain and infertility in women and blindness in newborns.

The MDPH says it hasn't yet found any connection between the two cases.

In 2021, the US Centers for Disease Control and Prevention recommended giving a double dose of the antibiotic ceftriaxone in an effort to overcome the bacteria's building resistance to this antibiotic, and that seems to have worked in these cases, but that antibiotic is the last line of defense against this infection, and experts say a new approach is needed.

Klausner is hoping to win FDA approval for a test that would tailor antibiotic treatment to the genetic susceptibilities of the particular strain of gonorrhea that is infecting a person. This is called resistance-guided treatment, and Klausner says it works for HIV, TB and some other hospital acquired infections, but it's never really been tried for gonorrhea.

This strain of gonorrhea has been previously seen in Asia-Pacific countries and in the United Kingdom, but not in the US. A genetic marker common to these two Massachusetts residents was also previously seen in a case in Nevada, though that strain retained sensitivity to at least one class of antibiotics.

The first symptoms of gonorrhea are often painful urination, abdominal or pelvic pain, increased vaginal discharge, or bleeding between periods, but many infections are asymptomatic, according to the CDC, making routine screenings important for catching the infection. 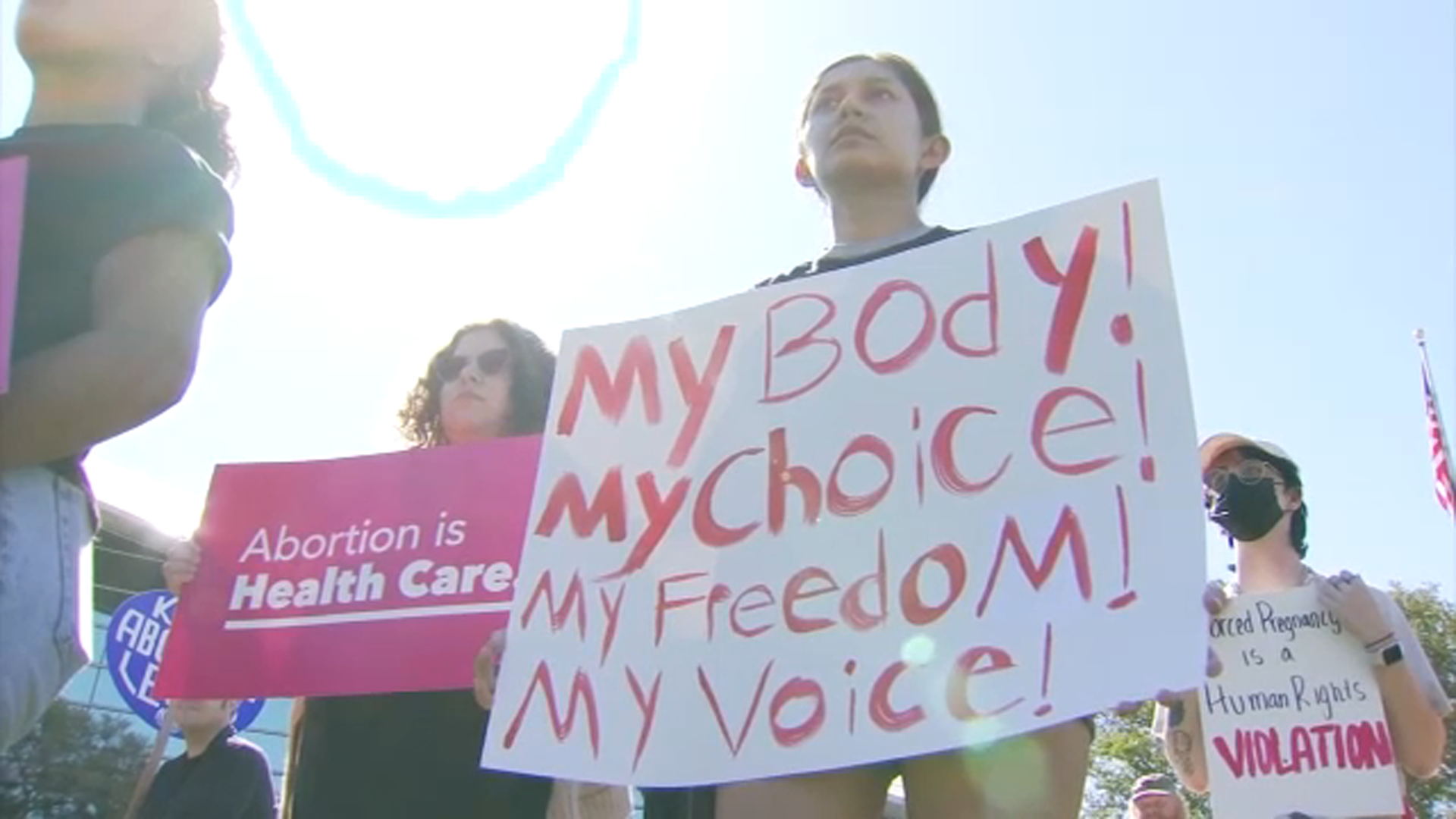 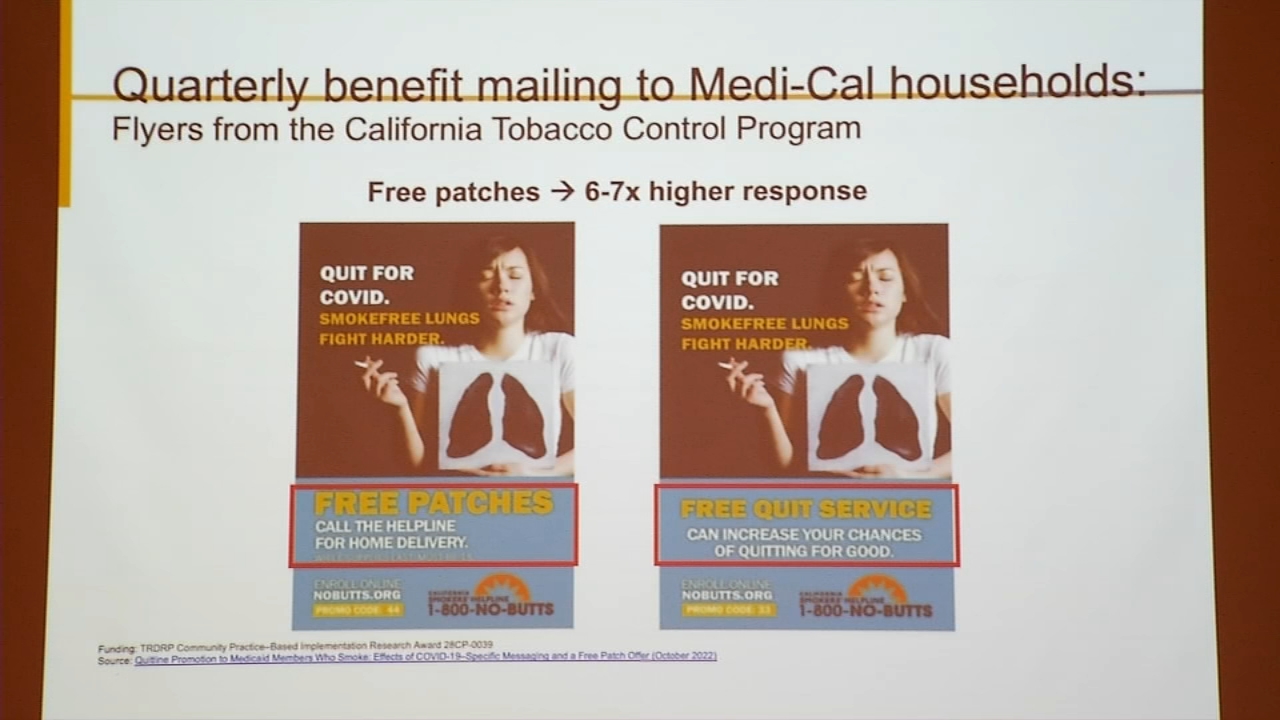 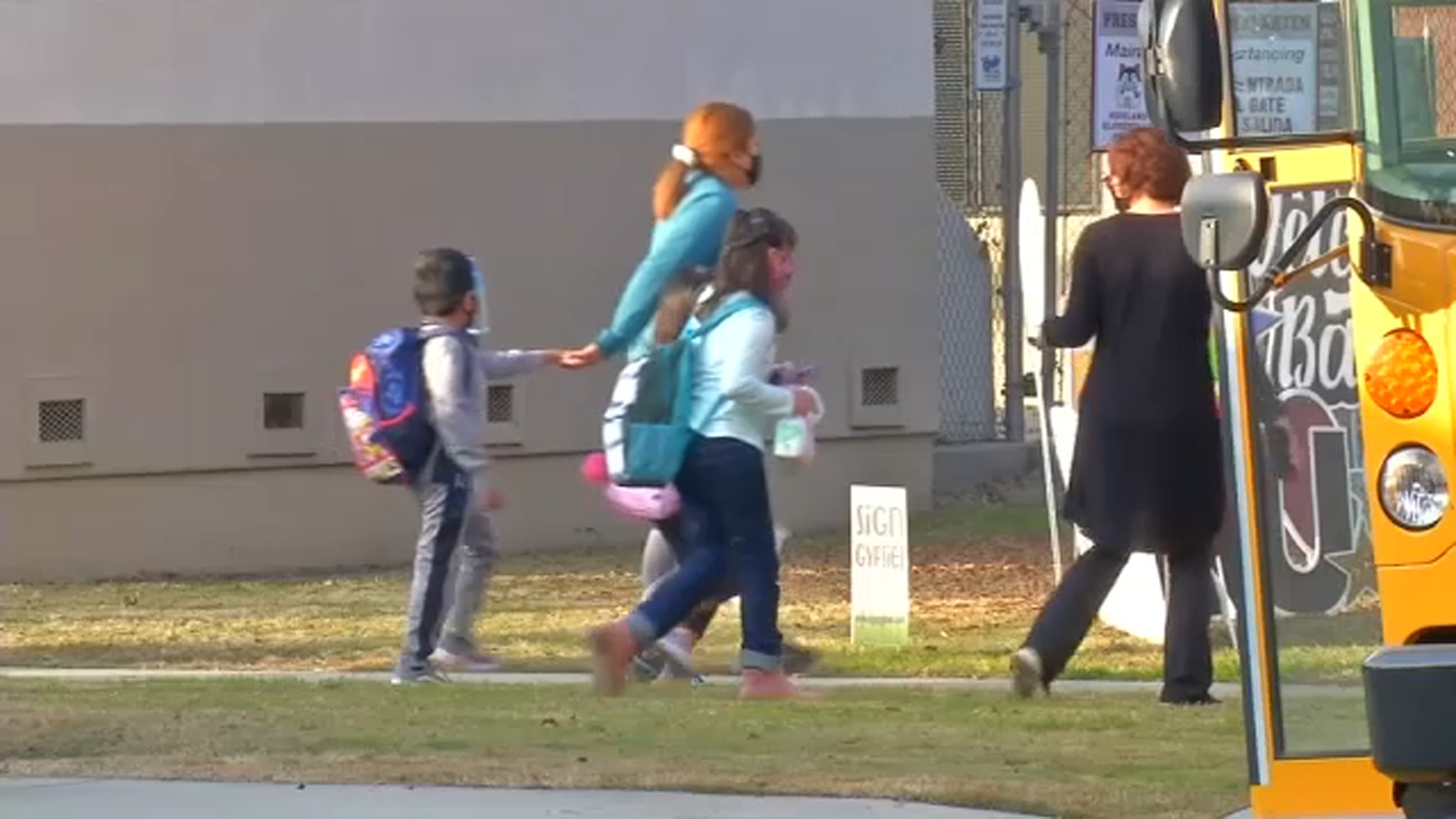 See how each California county scored on children's well-being