KFSN
By Nathalie Granda
FRESNO COUNTY, Calif. (KFSN) -- Roadways became nearly impossible to see as the wind kicked up dust and dirt all across the San Joaquin Valley.

The dirty air on Monday was bad enough to be a factor in a multi-car collision in Fresno County and even prompted a health warning.

California Highway Patrol officers say the fast blowing wind and dust was one of the reasons several cars crashed along Highway 41 near Caruthers.

CHP says drivers involved in that crash had about 10 feet of visibility when that crash occurred, and could barely see the cars in front of them.

Rebecca Turner was one of the drivers involved and said she slowed down because of the poor visibility.

Extremely poor visibility on highway 41 near Floral due to blowing dust. Several cars involved in an accident. pic.twitter.com/VcrImr7DUX

"I slowed down to 15 mph. before I knew it was rear-ended. I accidentally hit the car in front of me, and supposedly, several people hit cars," Turner said. 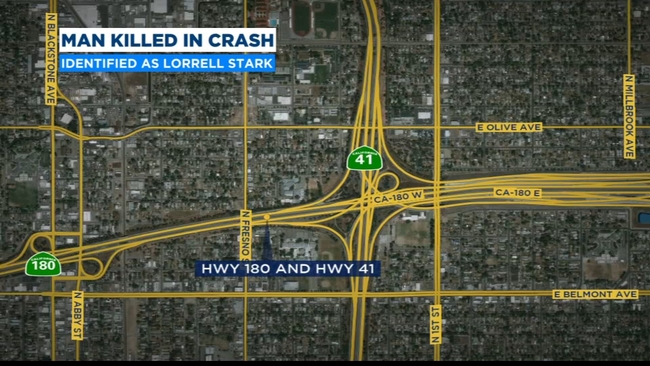 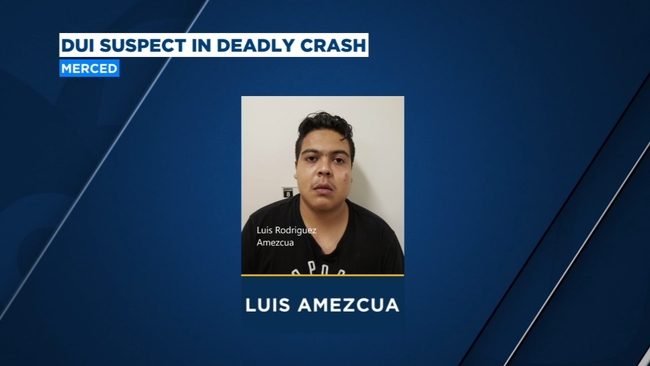 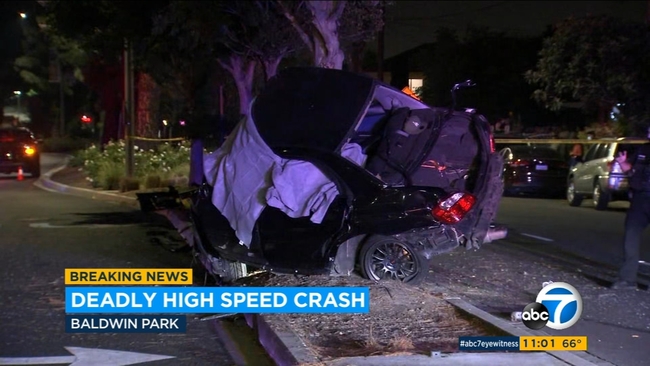