"Pape Material Handling" is a nationwide company that sells, rents, and services forklifts.

The suit claims employees at the Fresno facility engaged in constant harassment of Hispanic employees, including the use of derogatory slurs and mocking employees' accents.

The complaint filed in court states that, "since at least 2012, Charging party and other employees have been subjected to ongoing and unwelcome harassment based on their national origin (Hispanic or Mexican), including but not limited to weekly and at time daily use of derogatory phrases such as "nigger", mocking of Hispanic employee's accents, saying Mexicans should go back to where they came from, threatening to beat up Hispanic employees, and bragging about membership in white supremacists groups."

The complaint goes on to say, "Defendant Pape knew or should have known of the harassment because the harassment was constant and perpetrated in front of supervisors."

The EEOC also claims the company failed to properly investigate and remedy the harassment, resulting in employees quitting to avoid the unwelcome behavior.

The lawsuit seeks monetary damages for the workers, as well as injunctive relief intended to prevent and correct any future discrimination.

Action News reached out to Pape, and in an email this afternoon a spokesperson said the company is reviewing the complaint but cannot comment on personal matters.
Report a correction or typo
Related topics:
fresnoearningsracismhispanic
Copyright © 2021 KFSN-TV. All Rights Reserved.
HISPANIC 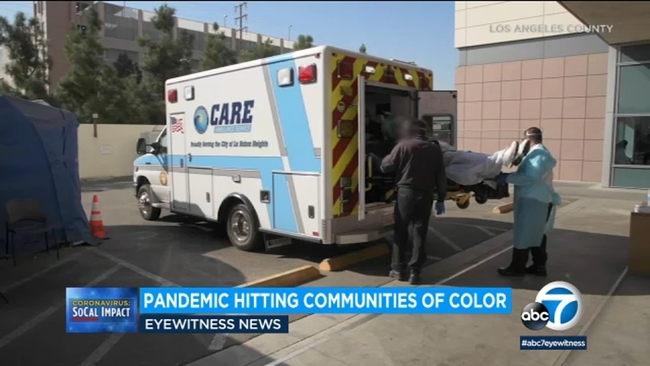 Pan de Muerto is truly food for the soul 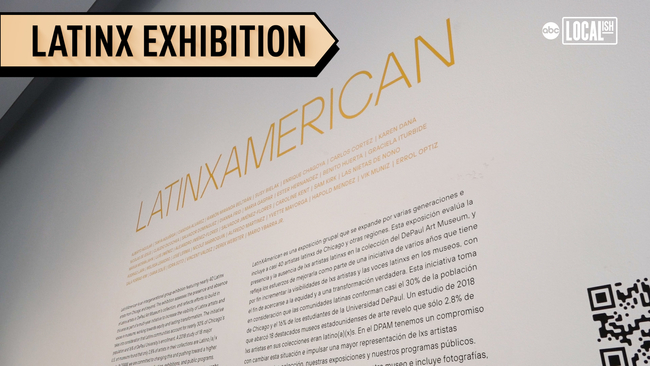