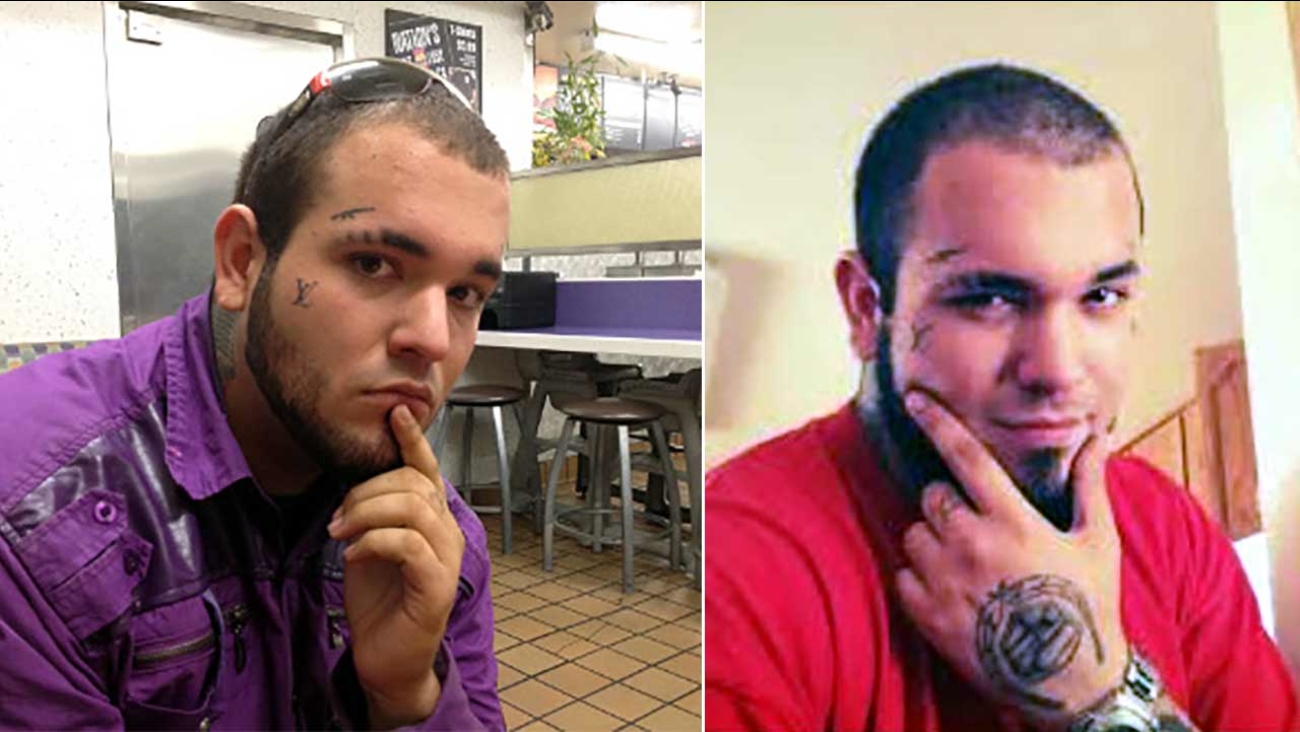 EL MONTE, Calif. -- A 21-year-old man who was arrested in El Monte on Friday on suspicion of rape has an active warrant out for his arrest in connection to a murder in Fresno County, authorities said.

El Monte police responded to a report of a rape in the 4100 block of Tyler Avenue shortly after 5 a.m. Upon their arrival, officers observed a man who matched the suspect's description a short distance away from the initial call, and a perimeter was set up.

About four hours later, a police K9 found the suspect, identified as Kaleo Kealoha Schreiner, hiding behind a garage in the 3800 block of Esmeralda Avenue.

Police say Schreiner initially resisted the K9 and ignored officer's commands, but after a bean bag was deployed he complied with police and was taken into custody.

A loaded handgun was found where Schreiner had been hiding.

During the later investigation, investigators learned Schreiner is wanted in Fresno County for the murder of 20-year-old Megan Troen.

Workers discovered Troen's body in the California Aqueduct near West Nees Avenue and Interstate 5 in the Firebaugh area on July 30, according to the Fresno County Sheriff's Department.

The suspect, who has a small tattoo of an assault rifle above his right eyebrow, was transported to Los Angeles County-USC Medical Center for treatment, where he remains pending medical clearance.