Be careful what you emoji- it could land you in court

The emoji of hands pressed together could mean thank you or I'll pray for you, or, I'm begging here.

FRESNO, Calif. (KFSN) -- The emoji of hands pressed together could mean thank you or I'll pray for you, or, I'm begging here.

It is hard to know for sure but these fun little symbols have caused some not-so-fun issues in court.

"As images become more important in our society the court cases are going to follow," said Law Professor Eric Goldman.

He has studied emoji's and their historic impact in dozens of legal cases from criminal law, to real estate law, to work contracts.

Not only might one image mean different things, but it might actually be seen differently on each phone.

Even Unicode, the group that defines what each little symbol is called, issued a statement saying emoji's are, "used in ways that have multiple meanings." and, "as for determining the exact meaning intended in a legal case, that will be up to the courts to decide."

"When a lawyer was negotiating on behalf of his client and he made a statement that sounded like he was admitting his client was guilty, but then he followed it with the emoticon that was what we called the Winky designed to suggest that it was a sarcastic or disingenuous remark. And the court read the sentence and totally got it. They understood that Winky negated the textual meaning that the lawyer had written and that the lawyer wasn't admitting guilt on the part of his client," said Goldman.

In that case, the semicolon and end parenthesis was the difference between jail time and no big deal.

A key issue, figuring out intent when emoticons or symbols are used.

In another case, police arrested a teenager who posted a police officer emoji and a gun. Some saw it as a threat others called it a stretch.

Goldman says we can expect even more legal confusion in the future.

"As images become more important in our society, they're going to lead to legal consequences and there are more challenges," said Goldman. 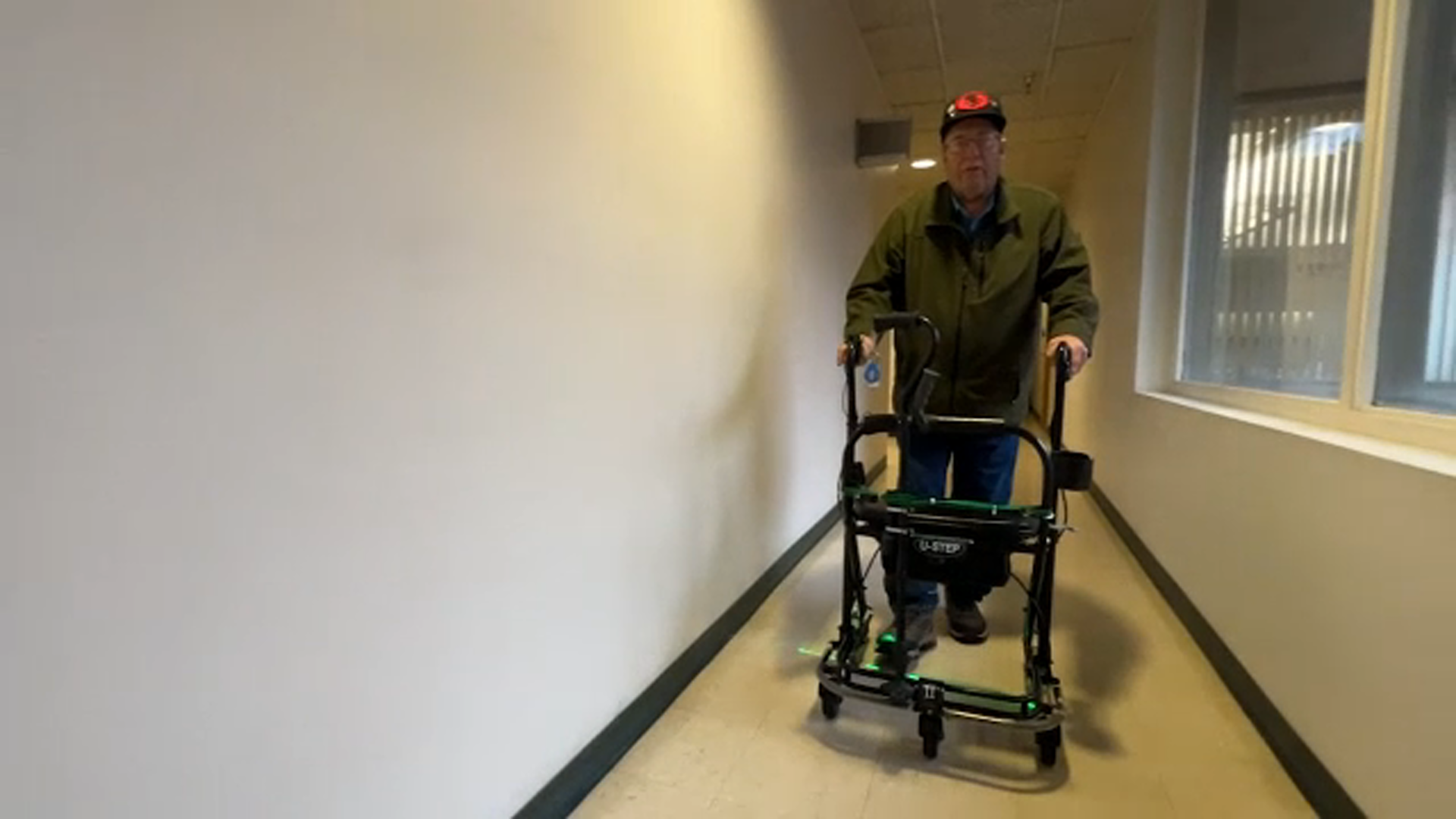 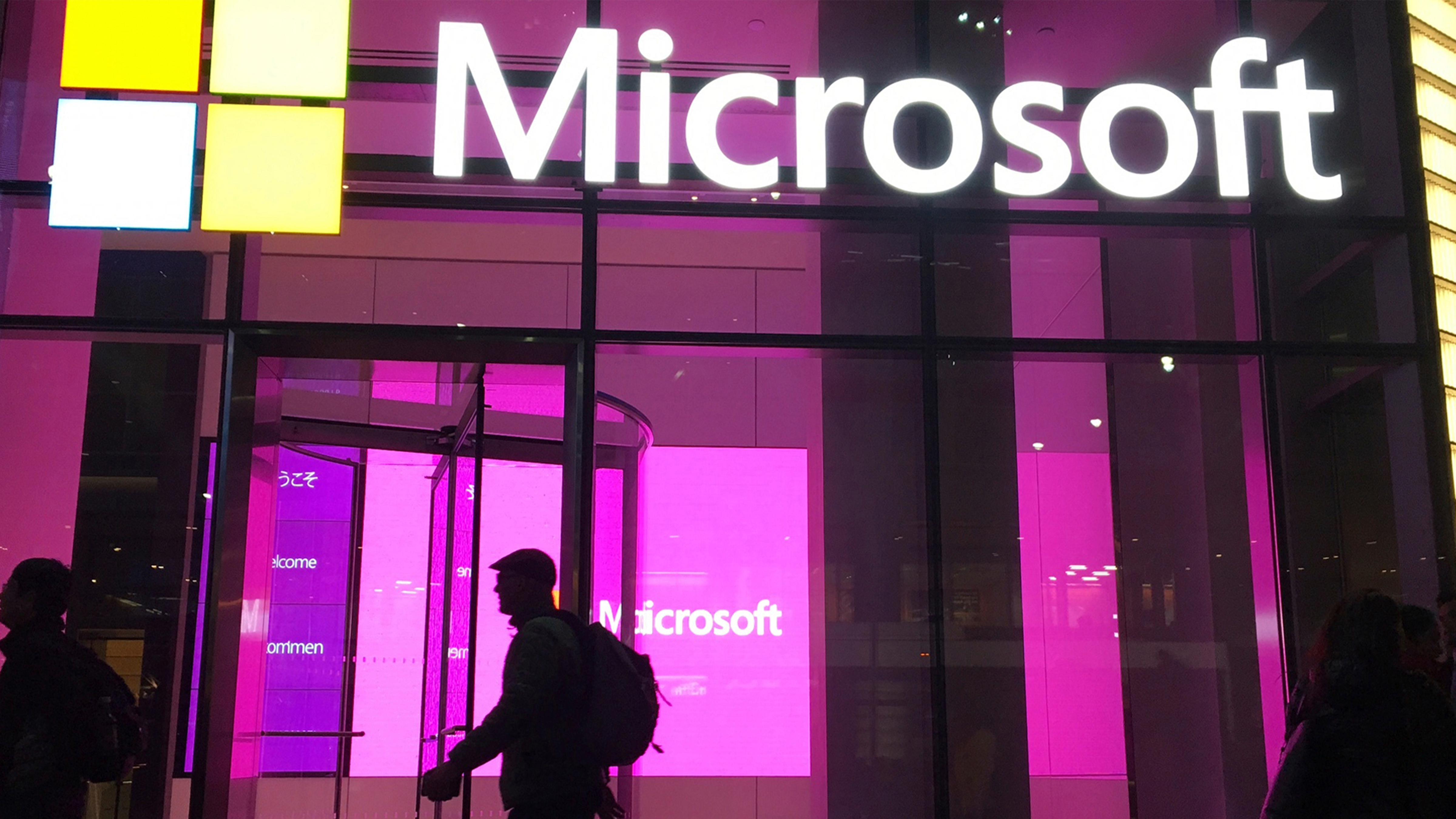