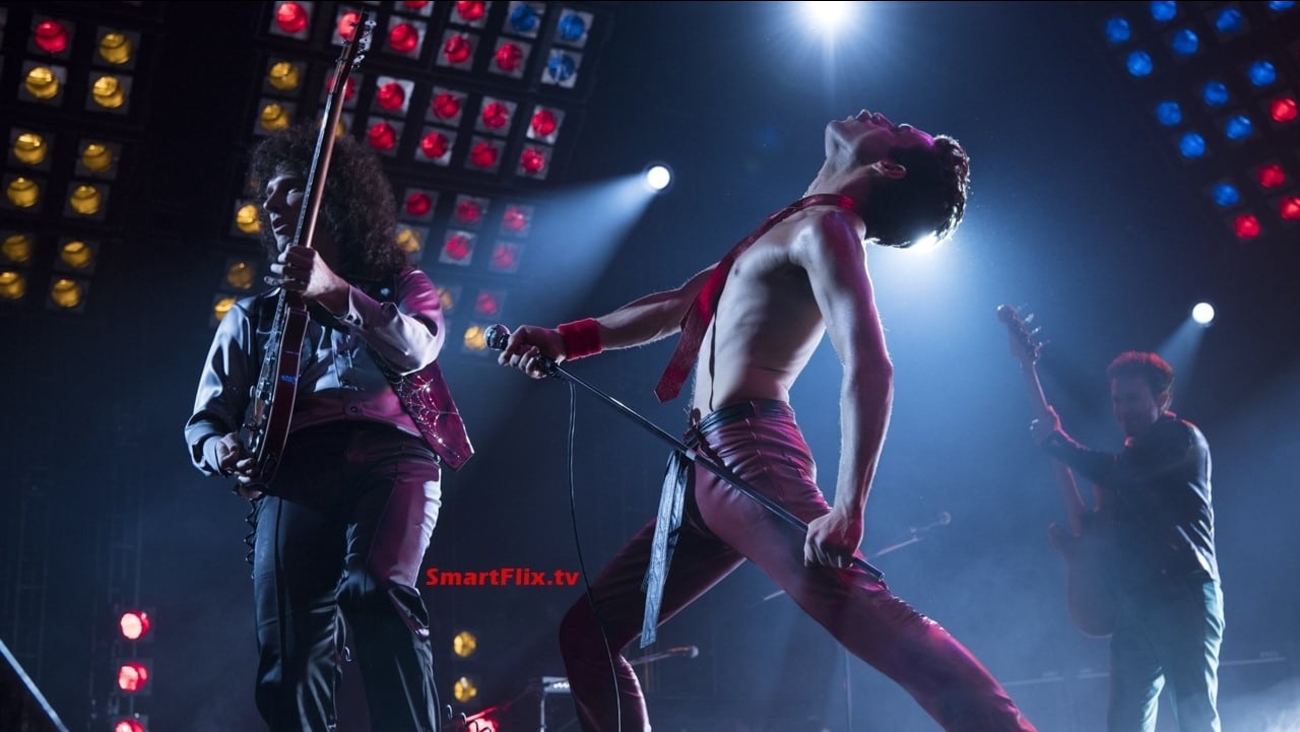 Looking to reflect on the humanity of it all? Don't miss this week's lineup of dramas showing on the big screen in and around Fresno.

Read on for the highest rated drama films to catch in theaters, based on review aggregator Rotten Tomatoes' Tomatometer Score, which reflects the opinions of hundreds of film and television critics.

With a Tomatometer Score of 94 percent and an Audience Score of 65 percent on Rotten Tomatoes, "The Favourite" has garnered plenty of praise since its release in December of 2018. The New York Times' A.O. Scott said, "Weisz and Stone are both brilliantly witty and nimble, but Colman's performance is nothing short of sublime," while David Sims of the Atlantic noted, "Despite its period setting, The Favourite just might be Lanthimos's most trenchant and relevant work yet."

With a Tomatometer Score of 79 percent and an Audience Score of 94 percent on Rotten Tomatoes, "Green Book" is well worth a watch. "First-rate execution can't solve all of a film's problems, but Mortensen and Ali offer a reminder that it can solve an awful lot of them," according to Christopher Orr of the Atlantic, while Time Out's Joshua Rothkopf said, "Call this actors' duet sentimental and simplistic at your own peril. Green Book may well move you, possibly to tears, at the thought of real social change and kindness (at a time when we need it badly)."

With a Tomatometer Score of 72 percent and an Audience Score of 60 percent on Rotten Tomatoes, "Cold Pursuit" is well worth a watch. The New York Post's Johnny Oleksinski called it "an excellent film," while James Berardinelli of ReelViews said, "Cold Pursuit' works as intended."

With a Tomatometer Score of 61 percent and an Audience Score of 88 percent on Rotten Tomatoes, "Bohemian Rhapsody" is well worth a watch. NPR's Bob Mondello said, "As for Freddie Mercury, is this his real life? Is this just fantasy - not sure that really matters either. When Malek's strutting like a peacock, this movie is a decently amusing escape from reality," and the New Yorker's Richard Brody said, "Malek does an impressive job of re-creating Mercury's moves onstage, but the core of the performance is Malek's intensely thoughtful, insight-rich channelling of Mercury's hurt, his alienation and isolation even at the height of his fame."

You can catch it at Edwards Fresno Stadium 22 & IMAX (250 Paseo del Centro) through Saturday, Feb. 23. Click here for showtimes and tickets.
---