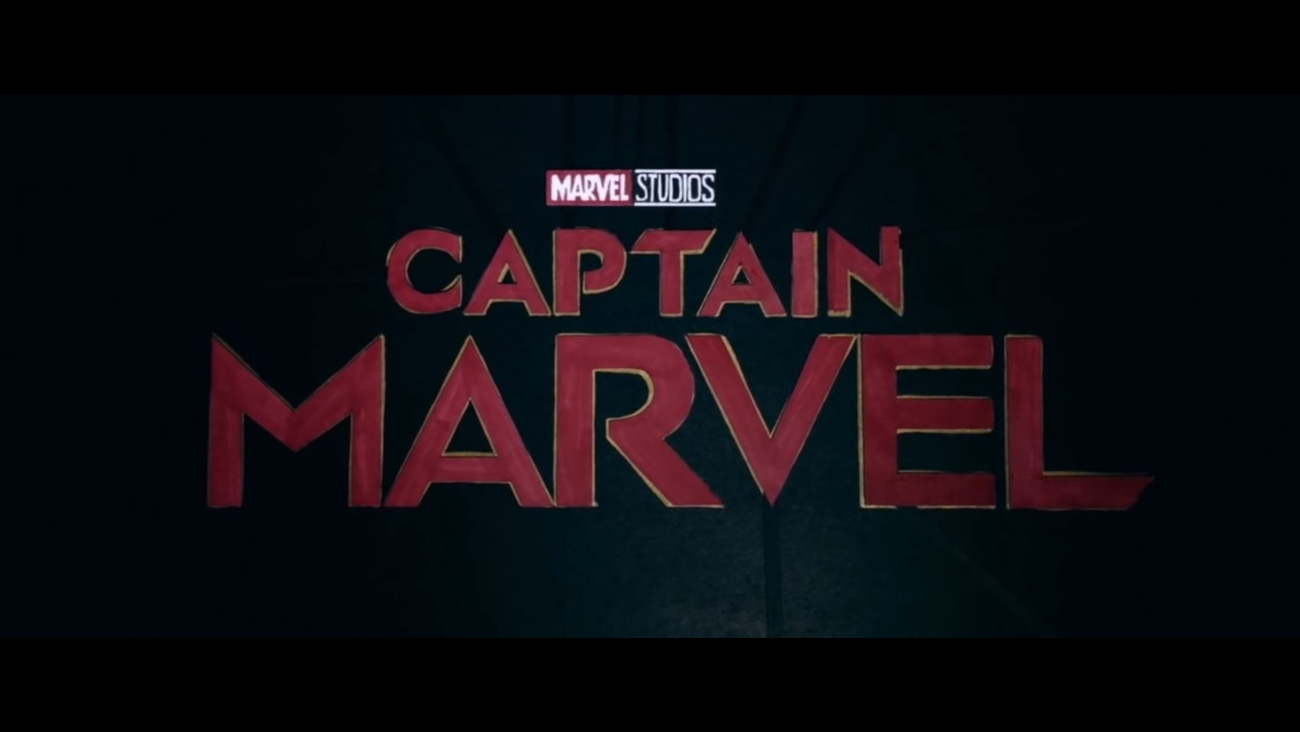 A local group of artists, actors, and filmmakers have created their own, much cheaper version, of a movie trailer.

They made a "sweded" version of the 'Captain Marvel' trailer and it's spot on.

Take a look at the side by side version.

Together with local volunteers and artists, they shot the movie trailer in and around Fresno.

The trailer utilized lots of cardboard items found lying around the house and was mostly shot in a backyard.

The clip premiered over the weekend at Swede Fest and was uploaded to Youtube today.

And one of those viewers is Captain Marvel herself.

She tweeted saying, "This is the best thing I've ever seen!"

This is the best thing I’ve ever seen!!https://t.co/X7JXbRd8lP