"You have no idea what to expect," Dave Burd says of season 2 of his hit comedy series.
OTRC
By Karl Schmid and Sierra Stoltzfus 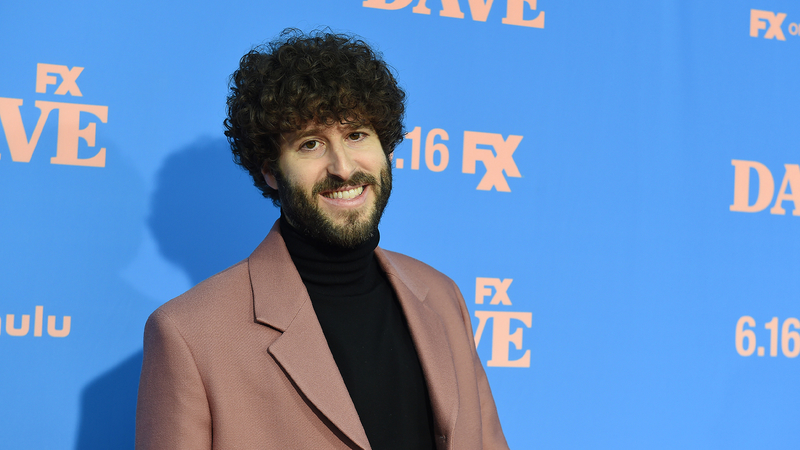 LOS ANGELES -- FXX's hit comedy series, "Dave," celebrated its season 2 premiere with an outdoor picnic. The cast came out to watch the first two episodes with their celebrity friends, including Justin and Hailey Bieber.

"Dave" creator and star, Dave Burd, wrote the show about a fictionalized version of his real-life rapper and comedian persona, Lil Dicky. The first season of "Dave" premiered in 2020 and became FX's most watched comedy series ever.

Burd was confident in the show's success from the beginning, according to Christine Ko, who plays Emma.

"Dave knew that it was gonna happen when he was making it. He was like, 'Guys, we're making the best show out there,'" Ko said.

Fans can look forward to a lot of unpredictability in season 2.

Burd said, "Every episode is like a different animal honestly and I like them all for totally different reasons."

Ko describes the character of Dave to be very similar to Burd in real life: "Like his character, he is an overachiever and he's someone who really wants to turn over every stone to make sure that it's exactly what he wants it to be."

The writing and comedy of season 1 was already strong, but star Andrew Santino, who plays Mike, said it gets even better.

Burd warned fans: "You have no idea what to expect going in week to week."

Season 2 of "Dave" premieres Wednesday, June 16 on FXX, with episodes streaming the next day on FX on Hulu.