KFSN
Moviegoers can look forward to a "dark...playful" Maleficent when "Maleficent: Mistress of Evil" hits theaters later this year, according to star Angelina Jolie.

Disney dropped a special look at the upcoming film on Wednesday in which the cast talks about the title character, hailing her as a "force of nature."

"Maleficent is a character people used to think of as one thing and now we know more of who she is," Jolie explains in the video. "In this film, we pose the question: Are we all good? Are we all bad?"

Discussing Jolie's performance, co-star Sam Riley said she "has that aurora and charisma" in her portrayal of Maleficent.

Watch the new trailer for ''Maleficent: Mistress of Evil,'' which dropped on July 8.

In "Maleficent: Mistress of Evil," the plot thickens around the story of the horned fairy and Princess Aurora, which Disney explored like never before in 2014's "Maleficent." 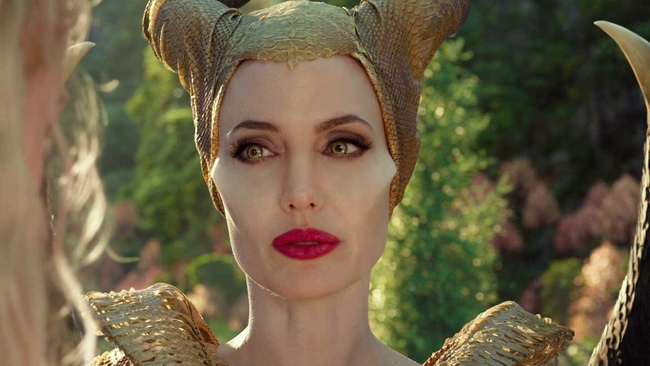 Live-action 'Mulan' will be released on Disney+ for a fee 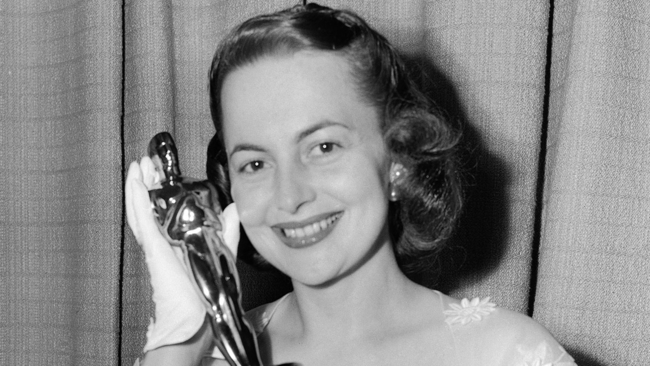