The so-called 'sweded' version is a low-budget homemade remake created by artists, actors, and filmmakers from Fresno.

This one is of 'The Rise of Skywalker' teaser trailer which dropped back in April.

They also showed the other 'sweded' trailers they've done, including Captain Marvel, Guardians of the Galaxy, Avengers, and Iron Man, at a festival for sweded films last Friday at the Tower Theatre in Fresno.
Report a correction or typo
Related topics:
arts & entertainmentfresnoswede filmstar wars
Copyright © 2020 KFSN-TV. All Rights Reserved.
SWEDE FILM 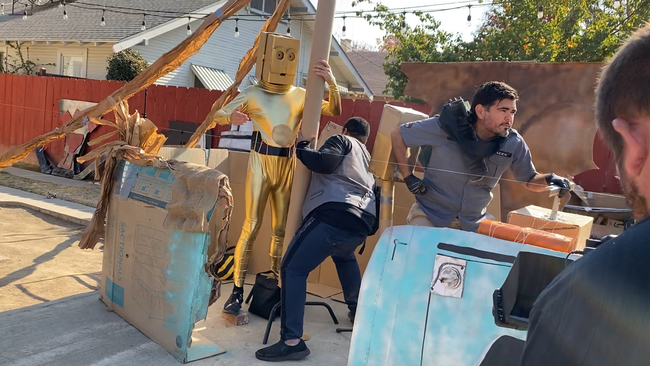 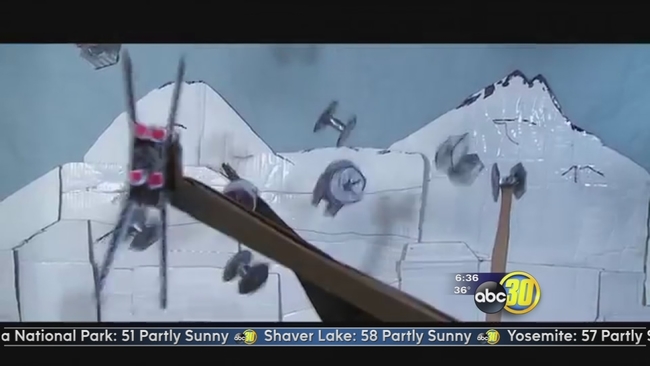