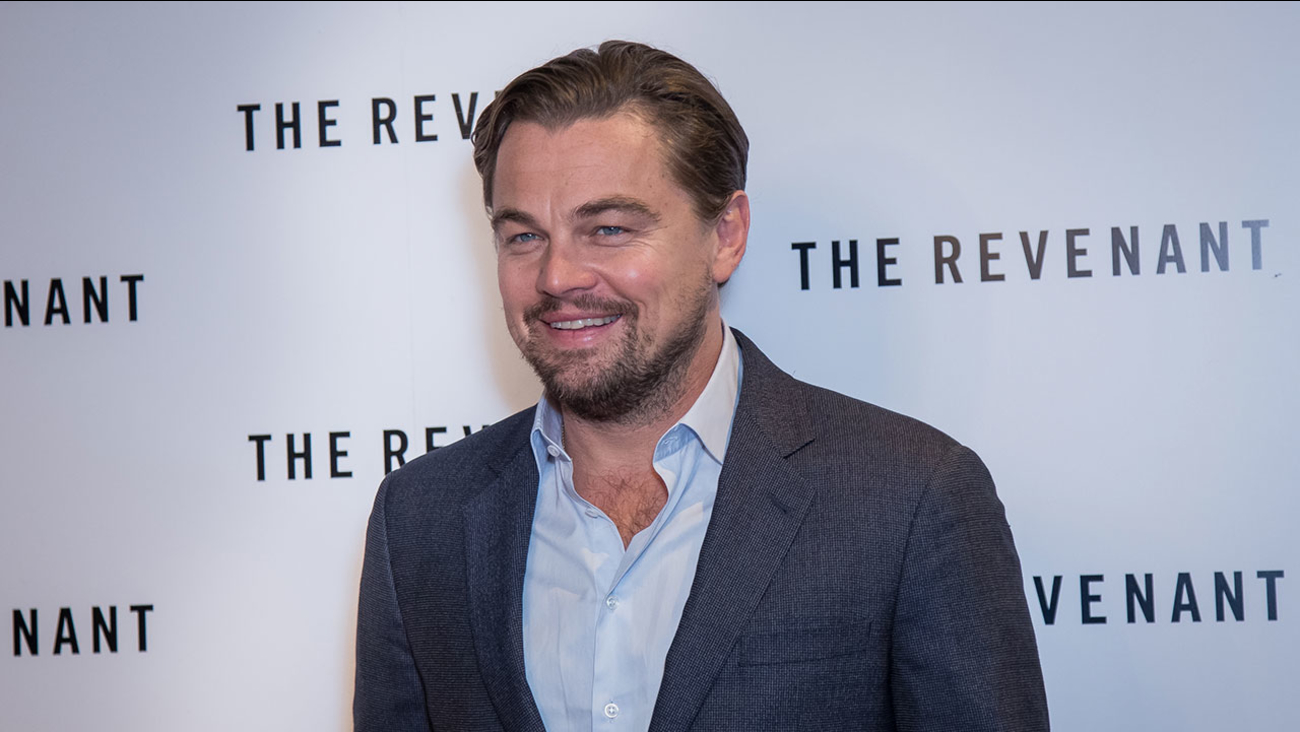 Leonardo DiCaprio poses for photographers during a photo call for the film ''The Revenant'' in London, Sunday, Dec. 6, 2015. (Vianney Le Caer/Invision/AP)

The nominations were announced last month, and the film Carol topped the list with five. There was some debate as to whether some films would be categorized in the drama or comedy categories, such as Joy and The Martian, though the Hollywood Foreign Press Association ruled them both as comedies.

For film nominees, taking home a statue from the Golden Globe Awards is often viewed as a good sign ahead of the Oscars, which will announce its nominees Thursday morning.

See the list of Golden Globe nominees below and check back for updates as the winners in each category are announced.

Best Performance by an Actor in a Motion Picture - Drama

WINNER: Leonardo DiCaprio in The Revenant
Bryan Cranston in Trumbo
Michael Fassbender in Steve Jobs
Eddie Redmayne in The Danish Girl
Will Smith in Concussion

Best Performance by an Actress in a Motion Picture - Drama

WINNER: Jennifer Lawrence in Joy
Melissa McCarthy in Spy
Amy Schumer in Trainwreck
Maggie Smith in The Lady in the Van
Lily Tomlin in Grandma

WINNER: Sylvester Stallone in Creed
Michael Shannon in 99 Homes
Idris Elba in Beasts of No Nation
Mark Rylance in Bridge of Spies
Paul Dano in Love and Mercy

WINNER: Inside Out
Shaun the Sheep Movie
The Good Dinosaur
The Peanuts Movie
Anomalisa

WINNER: "Writing's on the Wall" from Spectre
"Love Me Like You Do" from Fifty Shades of Grey
"One Kind of Love" from Love and Mercy
"See You Again" from Furious 7
"Simple Song #3" from Youth

Best Mini-Series Or Motion Picture Made for Television

Best Performance by an Actor In A Television Series - Drama

Best Performance by an Actress In A Television Series - Drama

WINNER: Taraji P. Henson in Empire
Caitriona Balfe in Outlander
Viola Davis in How to Get Away with Murder
Eva Green in Penny Dreadful
Robin Wright in House of Cards

WINNER: Gael Garcia Bernal in Mozart in the Jungle
Aziz Ansari in Master of None
Rob Lowe in The Grinder
Patrick Stewart in Blunt Talk
Jeffrey Tambor in Transparent

Best Performance by an Actor in a Supporting Role in a Series, Limited Series or Motion Picture Made for Television

Best Performance by an Actress in a Supporting Role in a Series, Limited Series or Motion Picture Made for Television 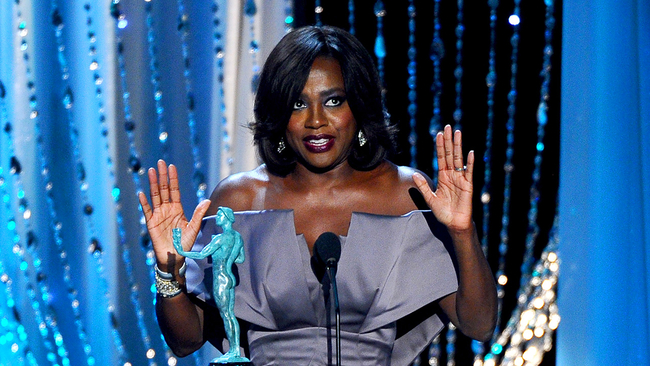