They thought they were renting a house in South San Francisco. But three days after moving in, they were evicted by the actual landlord.

SOUTH SAN FRANCISCO, Calif. -- Three kids ranging in age from 8 to 15 years old are spending their summer break in a van after their parents were duped out of $10,000. That's everything the Gonzalez family had saved. They thought they were renting a house in South San Francisco. But three days after moving in, they were evicted by the real landlord.

EXCLUSIVE: South San Francisco family forced to live in van after being duped by fake landlord back indoors

The family is now showering at the houses of family or friends while trying to figure out how to get back on their feet.

There is a GoFundMe page set up for the family here.

When asked why it's been so hard, 11-year-old Elizabeth Treminio told ABC7, "Because it's uncomfortable."

Parked right outside the house where they lived for a total of three days. Elizabeth remembers waking up to hear someone at the door, telling her mom they had to move out.

Luz: "When that landlord came knocking on your door and said you guys needed to leave what did you think?"

Elizabeth: "That we were gonna live in the streets, I was scared."

That landlord she describes is the legitimate landlord for the property.

Victor Gonzales had already paid someone else, so they could move in and to change the locks.

"He asked for the first month, the last month and the security deposit," said Gonzalez. "That was at least, $10,000."

"They found a clone ad online that solicited that property that was for rent," Corporal Matt O'Connor. "It was legit for rent from a real-estate company however somebody was falsely representing themselves as the property owner."

Joe Ridout from Consumer Actions says the Gonzalez family is past the time they could get their money back.

"There is a law called the electronic fund transfer act," he said. "It basically limits your protections after 48 hours have gone by since the fraud."

Ridout explained paying with cash or transferring money are major red flags along with cost.

"Way below market rent, that's a red flag," he said. "Another one is an absentee landlord who can't meet with you in person."

We found the same property in a legitimate posting on Zillow and showed it to Victor Gonzales, the monthly rent was more than $1,000 more per month.

In the midst of uncertainty on a summer break she never thought would be spent in her van, Elizabeth is staying positive.

Luz: "What do you tell your brother? You're the oldest?"

Elizabeth: "I tell him that it's going to be okay. We'll get through this."

UPDATE: Thanks to viewers like you, the Gonzalez family is off the street and back indoors. Get the update here. 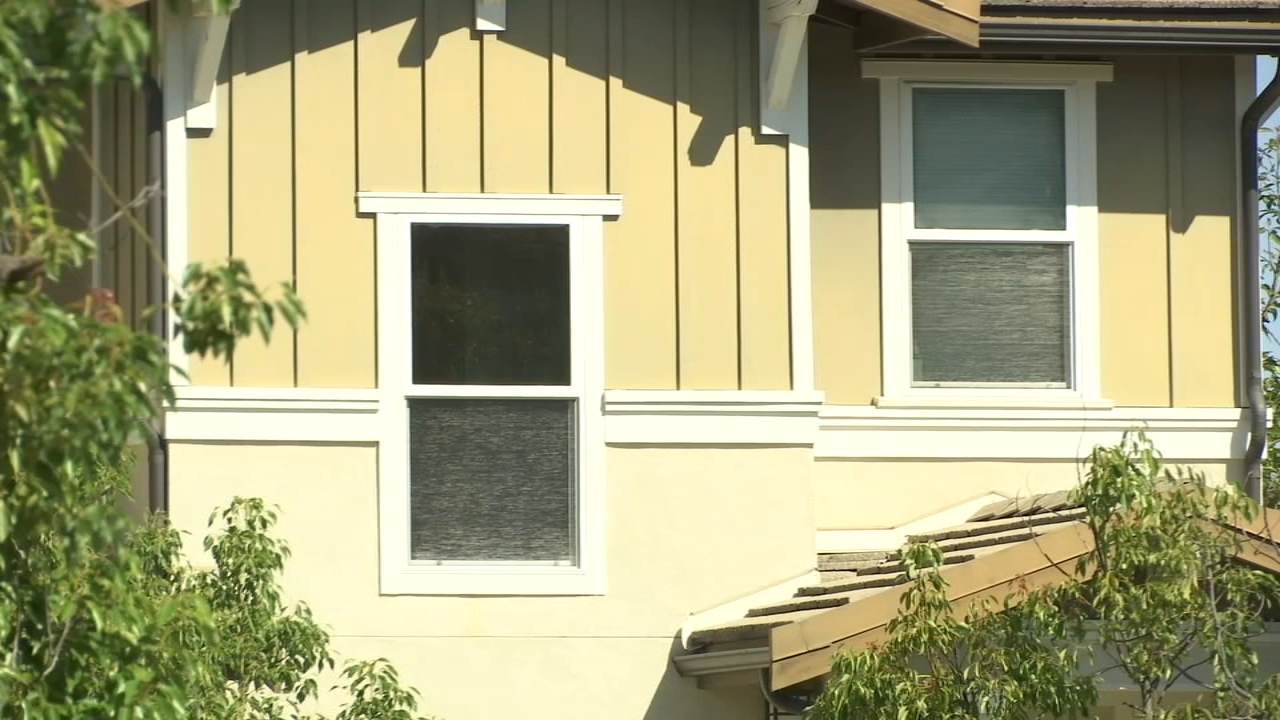 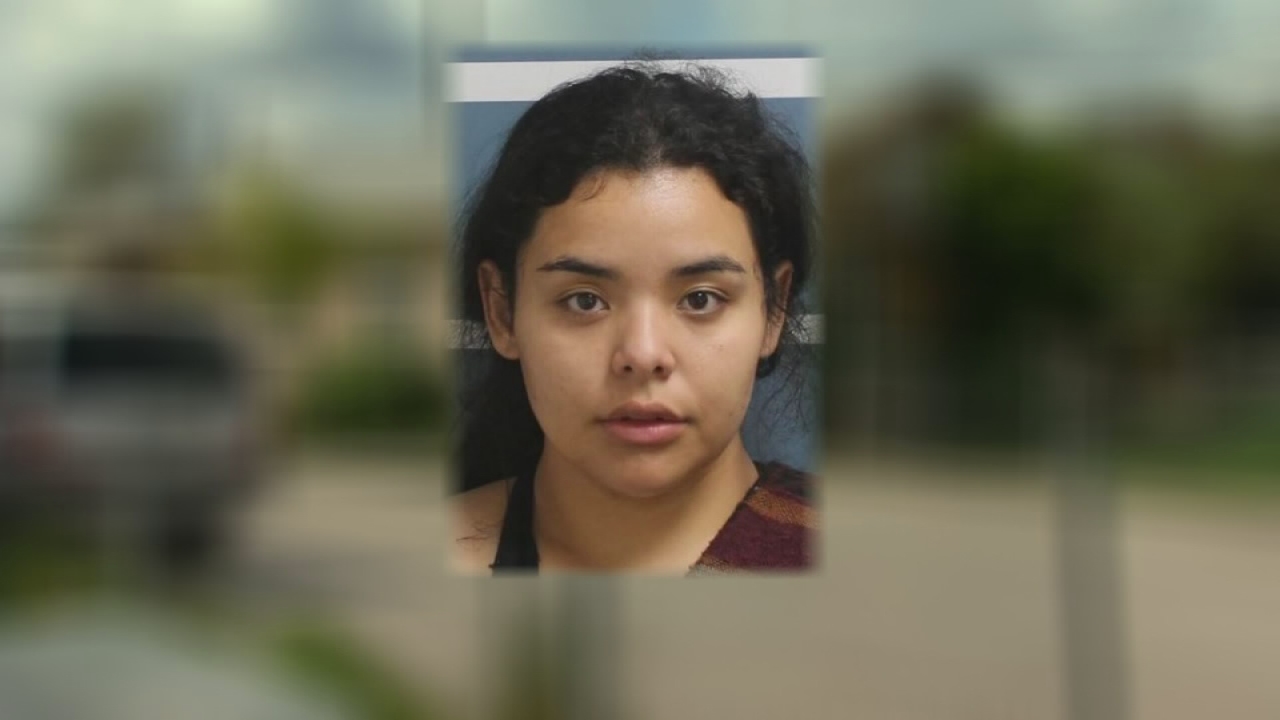 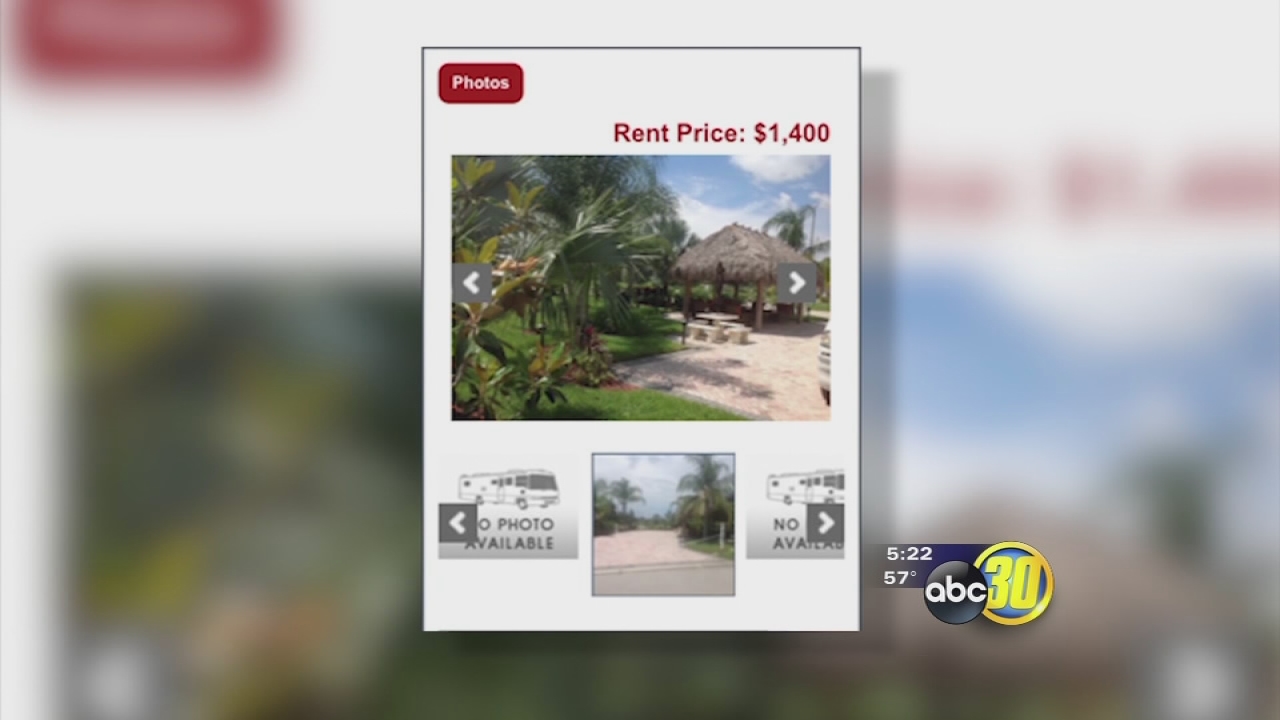 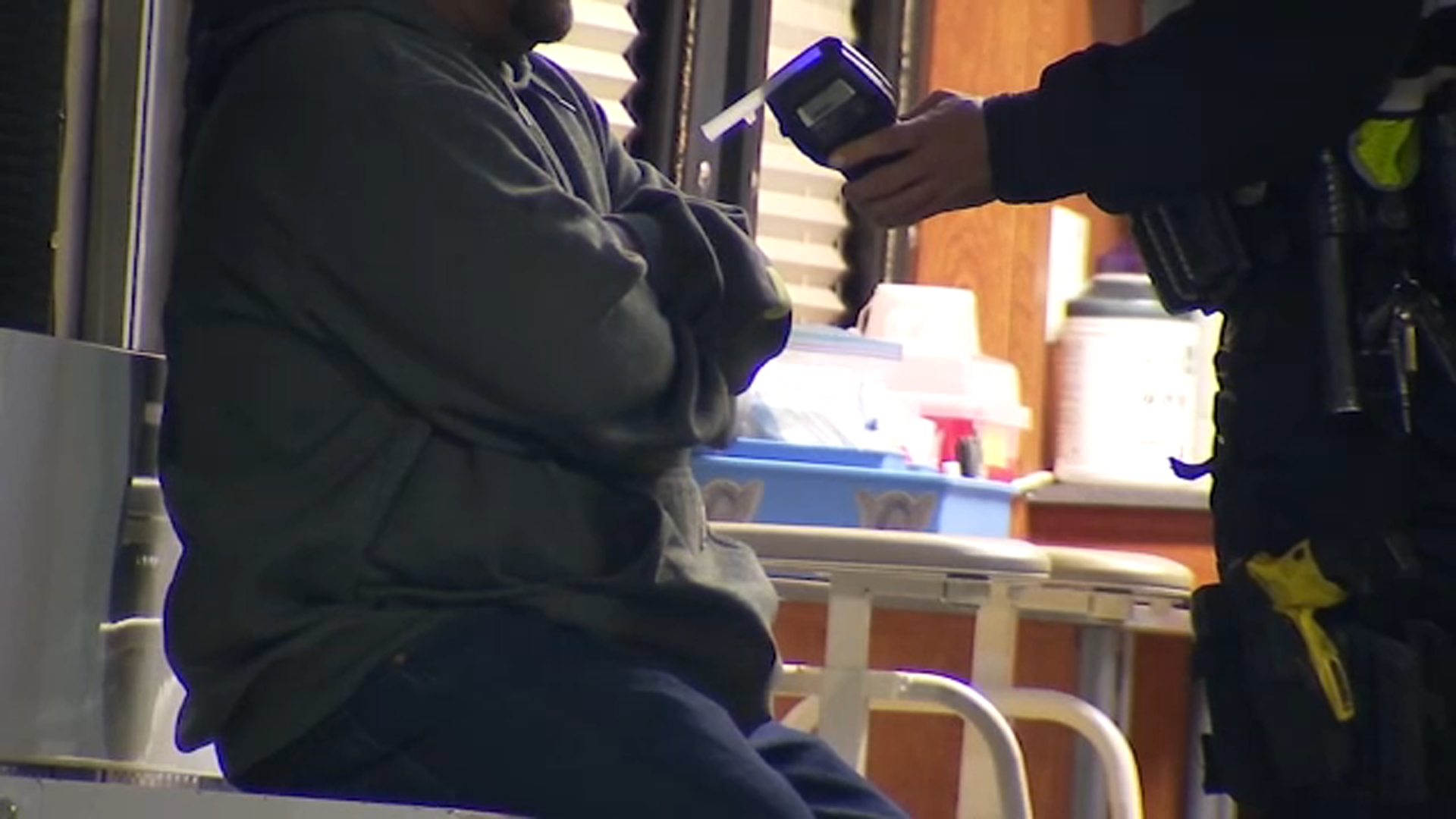