KFSN
By Sontaya Rose
FRESNO, Calif. (KFSN) -- Dezon Cheatham had only been out of high school for a few months, and had just enlisted in the Army.

But all his dreams were stripped from him on Wednesday night after police say he was found shot to death in his car, with his longtime friend nearby shot in the face.

His friend survived the violent confrontation but remains in critical condition.

Officers say the motive for the murder remains a mystery. The victims have no criminal history and no gang ties.

As detectives returned to the crime scene on Friday searching for clues, Dezon's family said they are praying police find the suspect responsible while remembering the young man who was loyal and determined to serve his country in the Army.

Dezon was ambitious and determined. His mother said once he set his mind to something, there was no changing it.

She said her firstborn will always remain with her, alive in her heart.

On Friday night, in front of the high school where Dezan just graduated from last year, his mother, sister, aunt, and friends shared hugs and tears.

His mother, who is seven months pregnant with a baby boy, is trying to hold it together because she said Dezon would insist she remain strong.

"I'm thankful for the opportunity I had to raise such a great man. At 18 he became a man. He was a man, sworn in for the Army," said Tiana Thomas.

Tiana didn't have any idea what brought her son to the area of Tyler and Fifth street Wednesday night. She was hoping police can help her piece together the circumstances surrounding his murder. Friday she tried to focus on the 18 years she had with him instead of the rest of her life missing his presence.

"He had the brightest smile, he could light up a room, he was goofy. He did not like bullies," she said.

Right now, homicide investigators are desperate for clues. They don't have witnesses and are searching for surveillance video. Detectives don't know if the shooting was a drive-by or whether the suspects walked up to the victims.

While family and friends planned a funeral and how to pay for it, Dezon's younger sister remembered the times her brother took her to the skate park. He was a role model to her in many ways.

"We have a lot of memories, we used to do a lot together. He was like a dad... and I always knew I could call him if anything happened," said Imunique Cheatham.

Dezon's mother said her son and the other victim, Christyan Roberts, were as close as brothers. She said she was praying for Chris and hoping he can pull through. 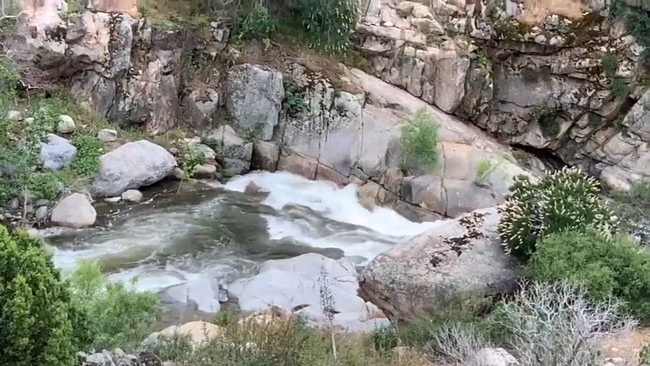 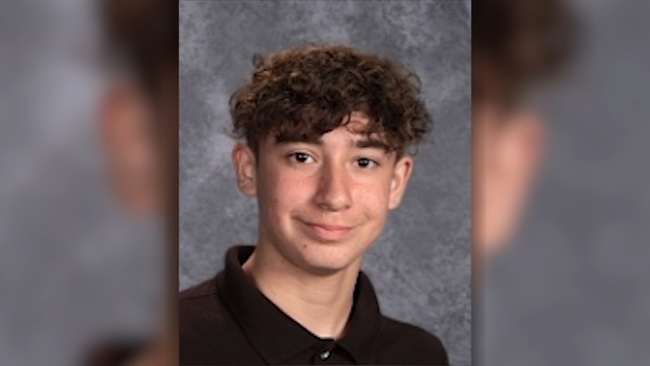