KGO
By Wayne Freedman
DAVIS, Calif. -- College towns are supposed to be fun towns. By that measure, Davis felt out of character on Friday, with police tape, a crime scene and a loss.

"While I was drawing this, I was thinking how we are starting off with a death, especially in Davis which you don't hear a lot about," said Ema Tukana, who put up a banner and gave out flags in tribute to 22 year-old police Officer Natalie Corona, who was shot to death on Thursday night.

Davis has not lost an officer in the line of duty since 1959, making this a first for everyone.

END OF WATCH: Davis Police officer Natalie Corona, 22, was shot and killed Thursday while responding to a car accident. She was described as a "rising star" in the police department. May you rest in peace, Officer Corona. pic.twitter.com/x9DN35GfRU

"It's hard. We're a small department. This is not common for us. Everybody knows everybody, so it's tough," said Davis Police Lieutenant Paul Doroshov.

Flowers and notes of condolences began arranging outside the police department early Friday morning. They're tip of a sorrowful iceberg in a city with fewer than 70,000 people.

Amber Wilson brought her 2-year-old son, hoping he might remember, and maybe wishing he would never need to.

"He's here but he sees what we're doing," she said. "Does not understand what is going on, the magnitude of the situation."

One magnified by closeness and less than three degrees of separation.

"I think it hit me so hard because she was so young. Two weeks on the job and someone came up and shot her," said Sharon Monooth, who laid flowers at the memorial.
Two weeks for a 22-year-old, younger than some of the college kids who call Davis home. 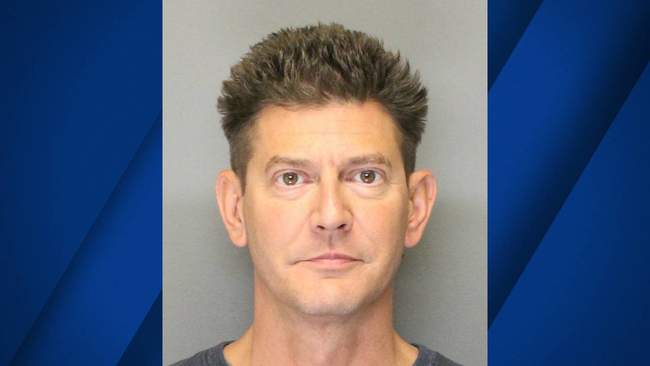