Check out the newest businesses to debut in Visalia 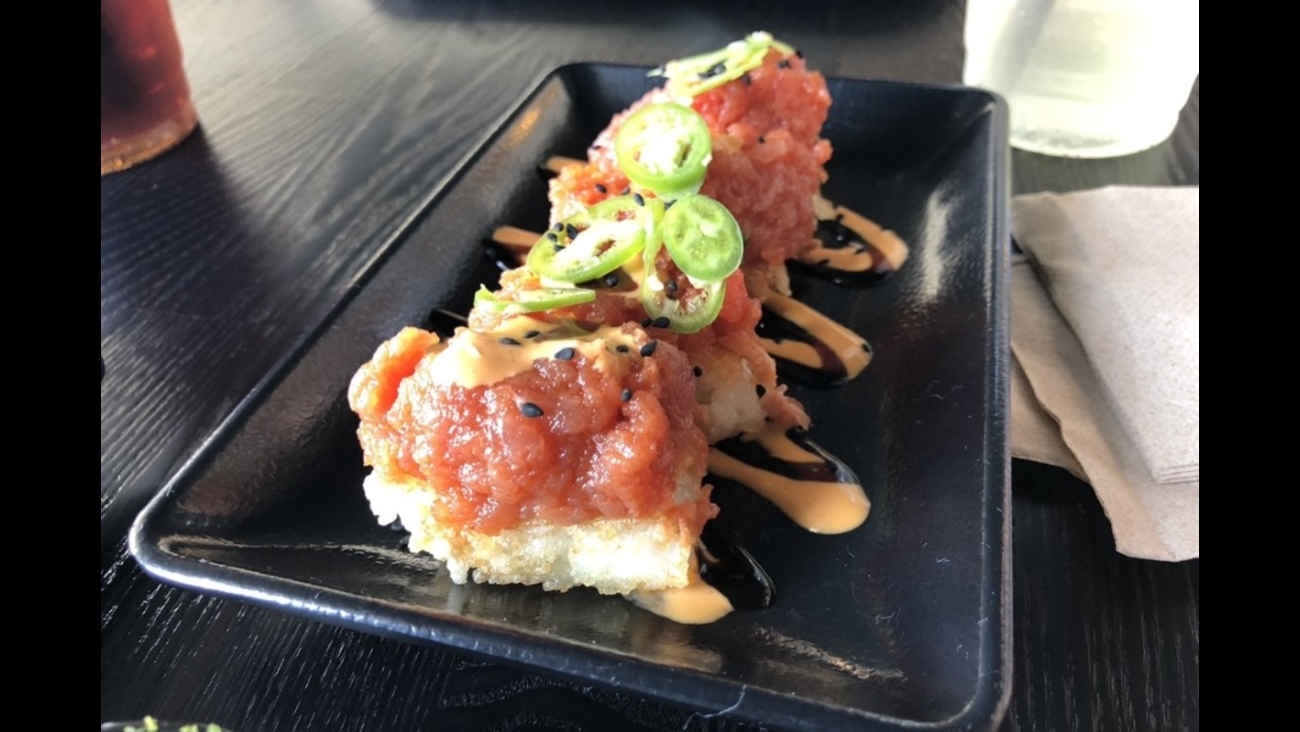 Interested in finding out about the freshest new eateries in Visalia? From a budget pizzeria to a poke place, read on for an accounting of the openings to hit the city recently.

There's also pizza sold by the slice, a variety of chicken wings, and fusion pizzas like the Paneer Veggie and Chicken Tikka Masala specialty pies. You can find the full menu here.

On The Run Deli & Market

Photo: On the Run Deli & Market/Yelp

Stroll past 1531 S. Court St., B and you'll find On The Run Deli & Market, a new mini-mart with a full suite of signature subs. Each comes with a choice of cheese and veggies, plus turkey, buffalo chicken breast, pastrami or other fillings.