Check out the top 5 eateries in Fresno's Bullard neighborhood 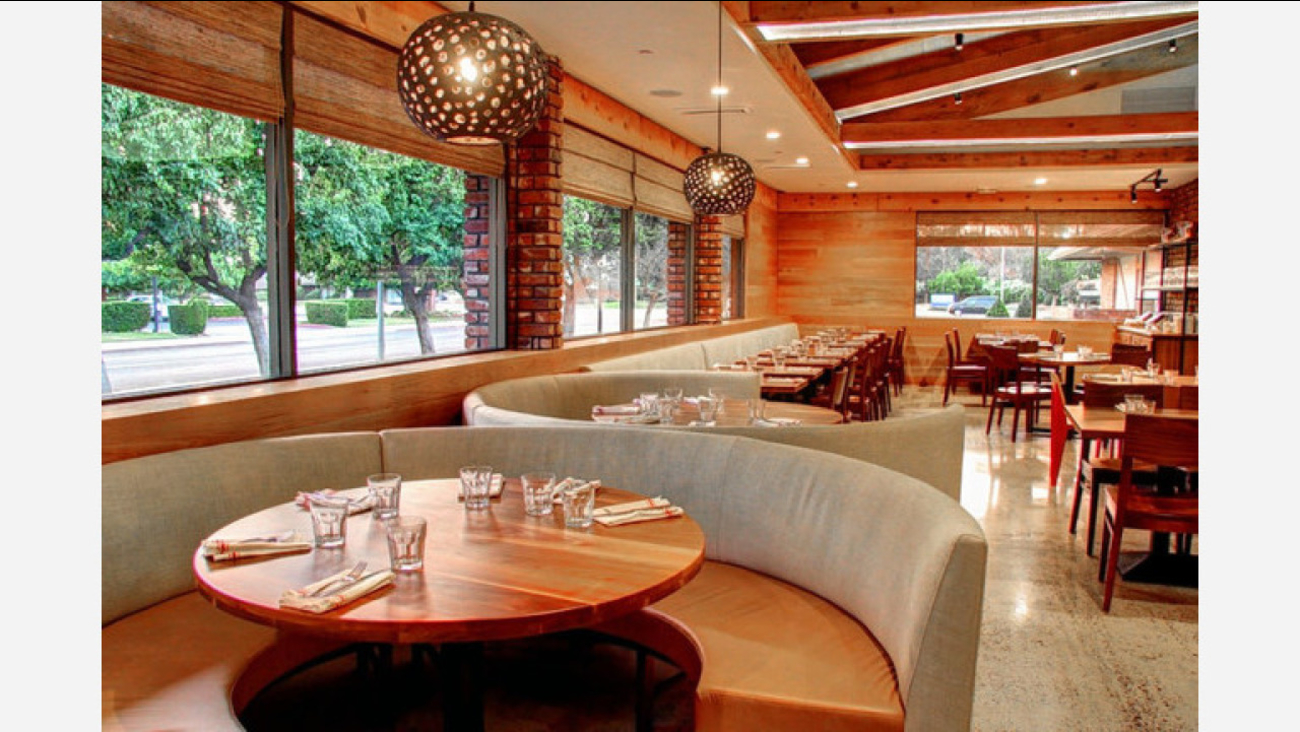 Spending time in Bullard? Get to know this Fresno neighborhood by browsing its most popular local businesses, from a Persian restaurant to a frozen yogurt spot.

Hoodline crunched the numbers to find the top places to visit in Bullard, using both Yelp data and our own secret sauce to produce a ranked list of neighborhood businesses. Read on for the results.

Topping the list is Italian spot The Annex Kitchen. Located at 2257 W. Shaw Ave., it's the highest rated business in the neighborhood, boasting 4.5 stars out of 743 reviews on Yelp.

Drawing inspiration from Italy and central California, this restaurant's menu includes housemade pastas, grilled meats and vegetables and pizzas baked in a wood-burning Acunto oven, per its website.

This spot offers a variety of breakfast, lunch and dinner staples. The menu includes dishes like the chorizo scramble served with potatoes and tortillas, an ultimate burger with mushrooms, bacon and avocado, and a tuna melt with cheddar cheese and tomatoes.

Japanese and Korean fusion spot KoJa Kitchen is another top choice. Yelpers give the business, located at 7785 N. Palm Ave., Suite 101, 4.5 stars out of 353 reviews.

This spot's signature dish is the KoJa burger, which is crafted with garlic-flavored rice buns and meats seasoned with the restaurant's original sauce, according to its website. If burgers aren't your thing the menu also includes customizable rice bowls, salads and tacos.

Diana's, a Persian/Iranian, Armenian and Mediterranean spot, is another much-loved neighborhood go-to, with 4.5 stars out of 296 Yelp reviews.

The menu features dishes like the beef kebab with marinated and barbecue beef, onion and bell peppers, along with entrees like grilled salmon marinated in a special house blend seasoning. Head over to 3050 W. Shaw Ave., Suite 106, to see for yourself.

And then there's Menchie's Frozen Yogurt, which features self-serve yogurt and toppings. The local outpost of the nationwide chain has earned five stars out of 88 reviews.

Choose from a variety of low-fat, nonfat, low-carb options and more when you're in the mood for a sweet treat. Some of the flavors include banana pudding, blue raspberry, dulce de leche, cold brew coffee and pineapple sorbet.