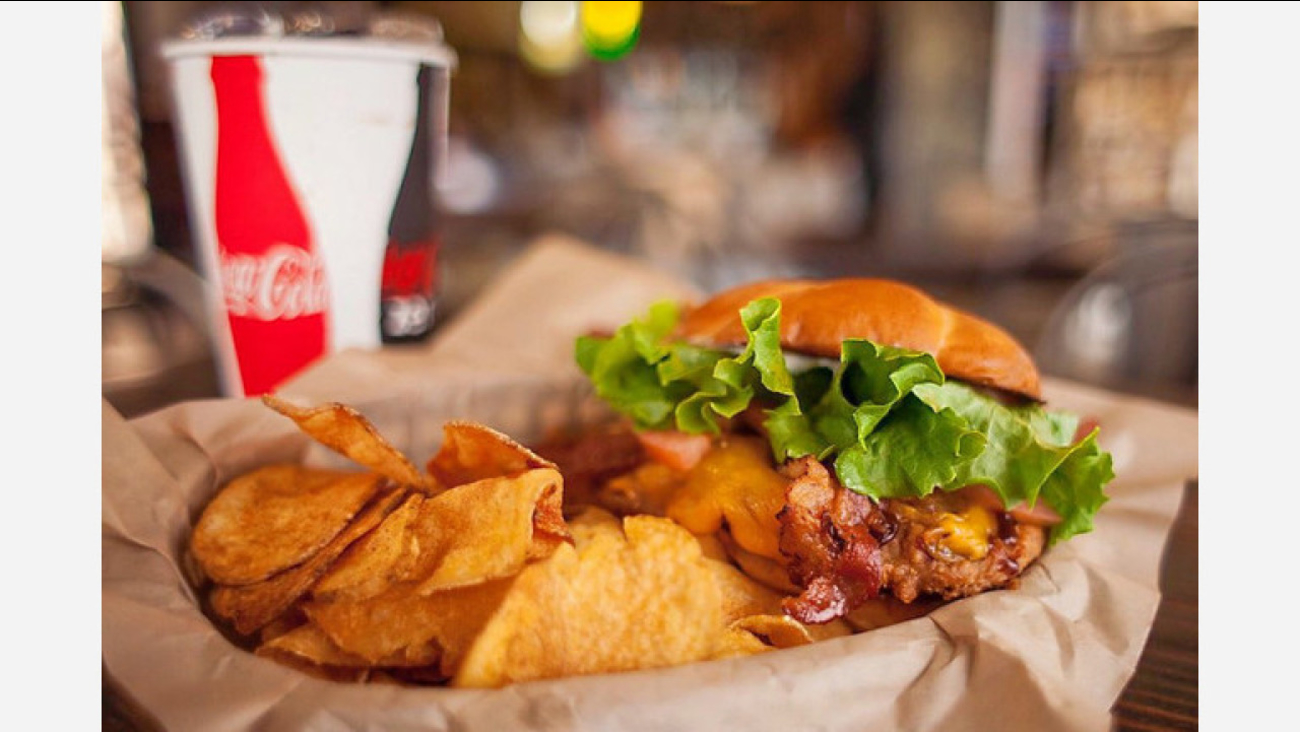 Looking to sample the best sandwiches in town, at the best price point?

Hoodline crunched the numbers to find the best affordable sandwich spots in Fresno, using both Yelp data and our own secret sauce to produce a ranked list of the best spots to fill the bill.

Is a hot dog a sandwich? Even if it's not, Rocket Dog Gourmet Brats & Brew would top the list with its copious sandwich options. Located at 88 E. Shaw Ave. in Hoover, it offers craft beer to go with its sausages and sandwiches, and is the highest-rated low-priced sandwich spot in Fresno, boasting 4.5 stars out of 617 reviews on Yelp.

Next up is Mclane's Sam's Italian Deli & Market, situated at 2415 N. First St. With 4.5 stars out of 531 reviews on Yelp, the mom-and-pop deli has proven to be a local favorite for those looking for a low-priced sandwich option. Diners can build their own sandwiches, or choose from pre-selected options like the Sam's Special with ham, turkey, mortadella, dry salami and jack cheese.

Hoover's Mike's Grill, located at 6642 N. Cedar Ave., is another top choice that bills itself as "the best tri-tip in Fresno." Yelpers seem to agree, giving the budget-friendly barbecue and sandwich joint 4.5 stars out of 359 reviews.

Sandwiches on offer at Mike's include the regular or jumbo tri-tip sandwich on a garlic toast French roll, and the pulled pork on a garlic buttered French roll with barbecue sauce and coleslaw.

Over in Bullard, check out Geno's Sandwiches & Salads, which has earned 4.5 stars out of 205 reviews on Yelp. Its hot pastrami and Swiss sandwich is much-beloved by reviewers. Dig in at the spot to score sandwiches and salads by heading over to 1615 E. Ashlan Ave.