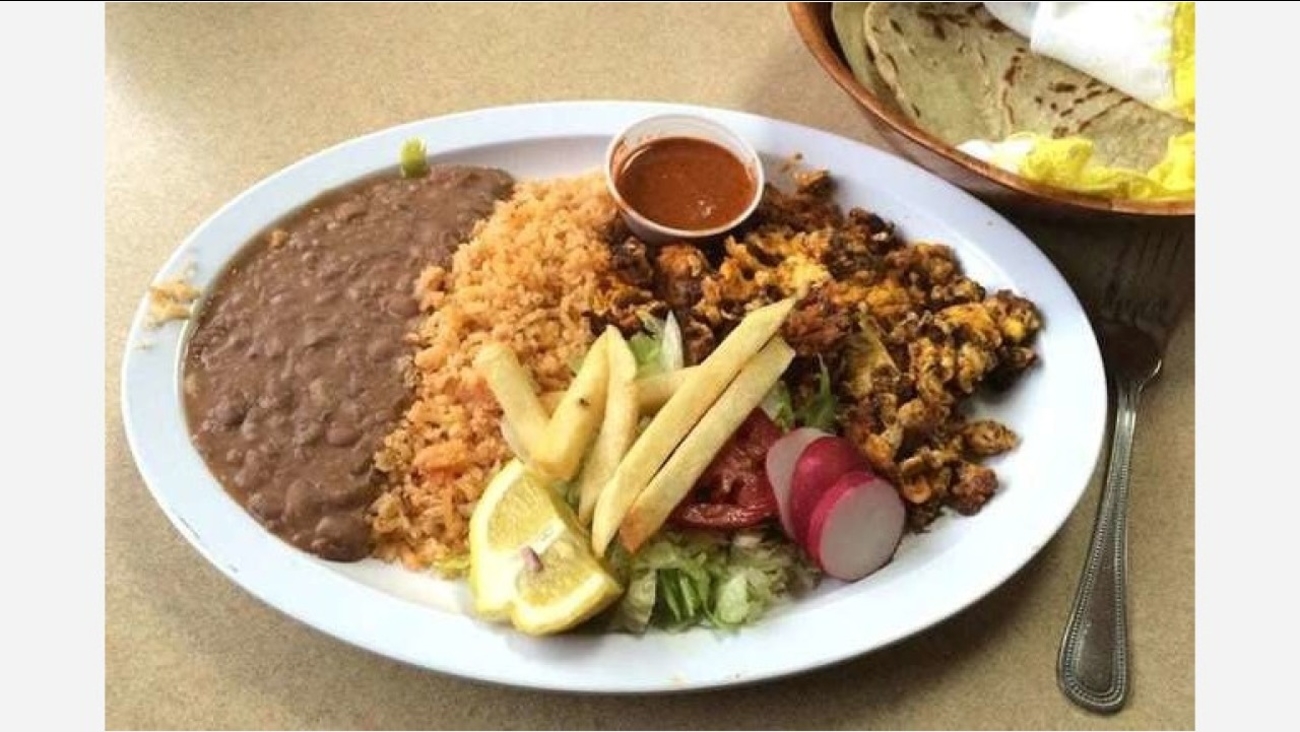 In search of a new favorite Mexican spot?

Hoodline crunched the numbers to find the best affordable Mexican restaurants around Madera, using both Yelp data and our own secret sauce to produce a ranked list of the best spots to meet your needs.

Topping the list is La Carniceria Y Taqueria Jalisco. Located at the Madera Avenue Market at 416 S. Madera Ave., the eatery is the highest rated inexpensive Mexican restaurant in town, boasting five stars out of 18 reviews on Yelp.

Visitors are fans of the authentic tacos, burritos, quesadillas and sopes that are served in an unassuming atmosphere. Meals can be paired with a cold cinnamon horchata, a creamy rice drink. 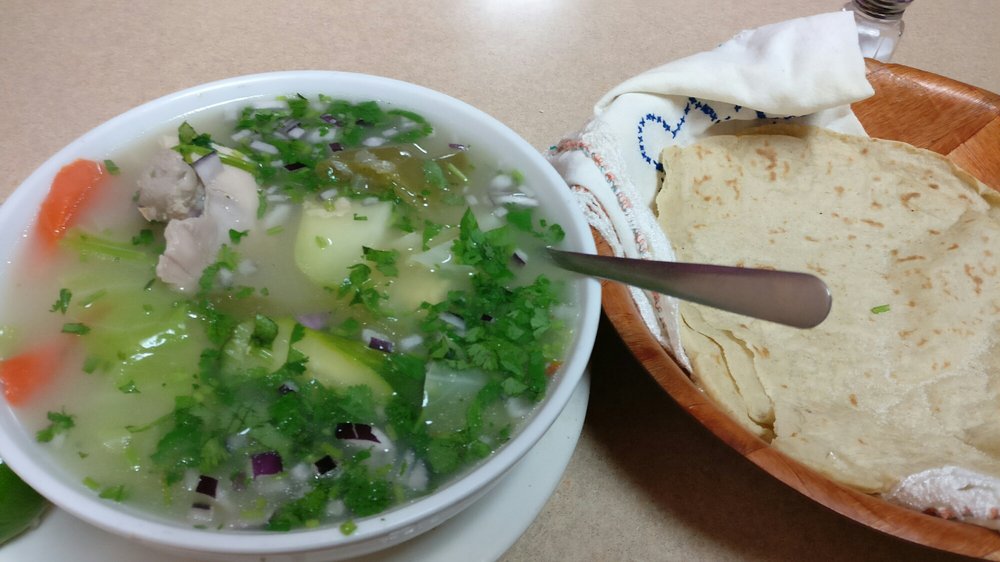 Next up is Taqueria Maranatha, at 624 S. Gateway Drive. With four stars out of 73 reviews on Yelp, this brightly colored diner has proven to be a local favorite for those looking for affordable Mexican.

Tijuana's Bar & Grill, located at 216 E. Yosemite Ave., is another top choice, with Yelpers giving the inexpensive bar and Mexican spot four stars out of 53 reviews. On the menu, you'll recognize favorites like tacos, burritos and enchiladas, filled with meats from grilled steak to marinated pork, alongside appetizers like the seafood platter, ceviche, and shrimp and squid cocktail.

The bar side of the house specializes in margaritas and Mexican beer. Insiders love the michelada, a beer with spicy tomato juice and a salted rim.

Mejia Taco Shop is another low-priced go-to, with four stars out of 29 Yelp reviews. Seafood is well-represented on the menu, especially shrimp: shrimp soup, shrimp fried in various sauces, shrimp cocktail, etc. The combo plates are substantial, and diners praise the authentic salsas. Head over to 151 S. Madera Ave. to see for yourself.

Not to be confused with Mejia Taco Shop, Mejia's Taquiera y Mariscos is another inexpensive spot for Mexican food. With four stars out of 25 reviews on Yelp, this restaurant also has an expansive seafood side of the menu, but also offers steak, chicken and shrimp fajitas, and 22 combo plates that put rice and beans aside entrees like chorizo mixed with egg or steak with onions. Dig in by heading over to 1410 Country Club Dr.
Report a correction or typo
Related topics:
food & drinkmaderahoodline
More Videos
From CNN Newsource affiliates
TOP STORIES