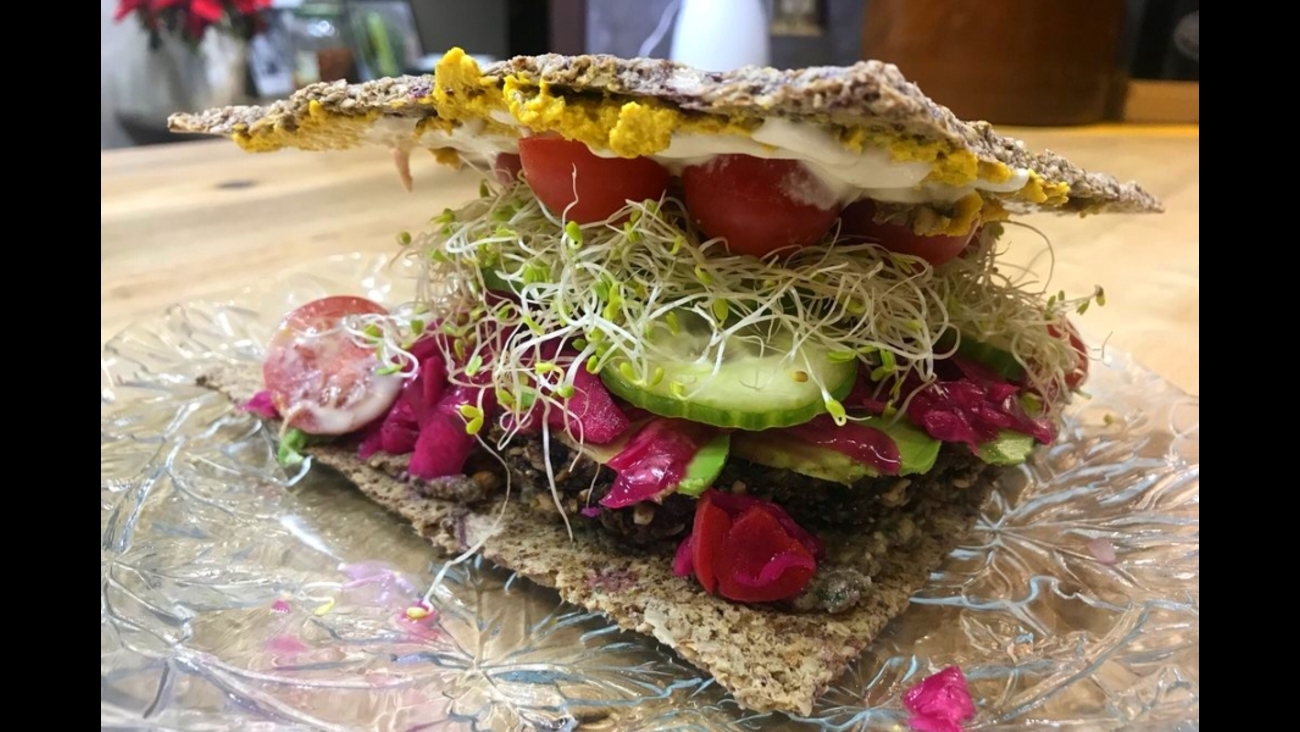 Every year since at least 1994, people have been celebrating World Vegan Day on November 1. That being said, you don't have to be a strict vegan to enjoy Fresno's vegan fare.

Fortunately, there are plenty of options from which to choose. To help, Hoodline combed through Yelp data and applied our own secret sauce to come up with the best vegan destinations in Fresno.

Next up is Central Fresno's La Arepa, situated at 601 E. Olive Ave. With 4.5 stars out of 127 reviews on Yelp, this vegan-friendly Venezuelan spot specializing in the grilled corn flour pancakes called arepas has proven to be a local favorite.

Vegan Yelpers consistently praise the eatery's helpful staff, who will explain the menu and help diners choose a fully plant-based meal. Such vegan arepas may come with black beans, avocado and plantains; reviewers also like the plantain fries.

RawFresno, a popular food truck now has a brick-and-mortar location inside the Galleria, at 2405 Capitol St., Suite 103. Yelpers give the all-vegan, all-raw eatery by chef Naomi Hendrix 4.5 stars out of 102 reviews.

Reviewers praise its stuffed mushrooms and Caribbean taco salad. If the Downtown location isn't convenient, you can follow its truck schedule on its website here.

Little Peking Restaurant, a vegan-friendly Chinese joint in Northeast Fresno, is another go-to, with four stars out of 204 Yelp reviews.

It has a full separate menu with vegetarian and vegan versions of favorite dishes like pot stickers, sizzling rice soup and orange "chicken." Head over to 7975 N. Cedar Ave. to see for yourself.

Over in Central Fresno, check out The Loving Hut, an outpost of a fully vegan national chain restaurant which has earned four stars out of 144 reviews on Yelp. You can find its popular Buddhist-themed dishes, like the Ocean of Love (tofu and veggies cooked in black pepper sauce), at 1495 N. Van Ness Ave.

Downtown favorite Rio Acai Bowls tops the list. Located at 1915 Fulton St., the health food cafe can boast 4.5 stars out of 206 reviews on Yelp. It's not fully vegan (since it serves poke bowls with ahi), but its signature acai bowls, smoothies and protein shakes all are.