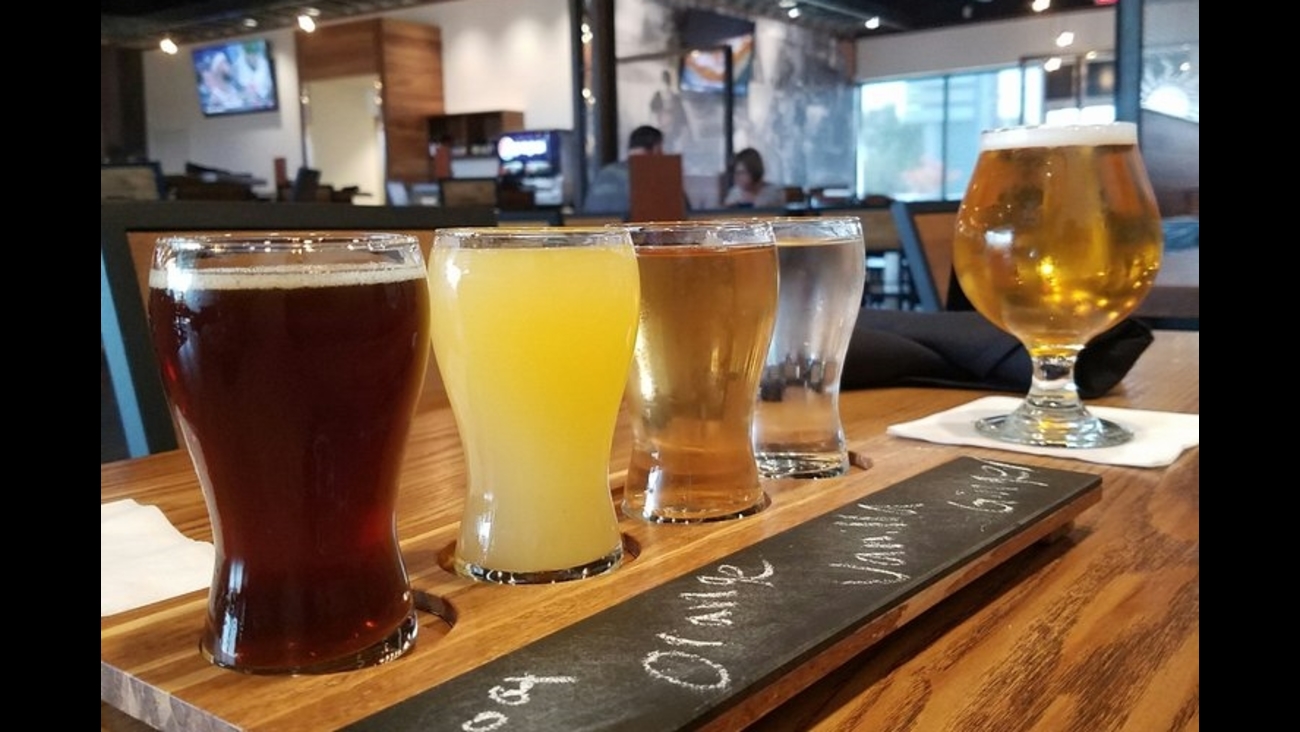 Looking to try the best taphouses in town?

Hoodline crunched the numbers to find the top pubs in Clovis, using both Yelp data and our own secret sauce to produce a ranked list of where to keep in mind the next time you're planning to grab a pint.

Topping the list is B C's Pizza & Beer. Located at 1315 Shaw Ave., the pub, which offers pizza, international beers and more, boasts four stars out of 268 reviews on Yelp.

Yelpers praise the affordable happy hour special (a combo of a beer and a personal pizza) as well as the wide variety of beers from around the world, which rotate regularly.

Next up is Riley's Brew Pub, situated at 2674 Owens Mountain Parkway, Suite 104. With four stars out of 211 reviews on Yelp, the traditional American spot and bar has proven to be a local favorite for its hard root beer and the high quality of its fried chicken, sandwiches, and chili fries.