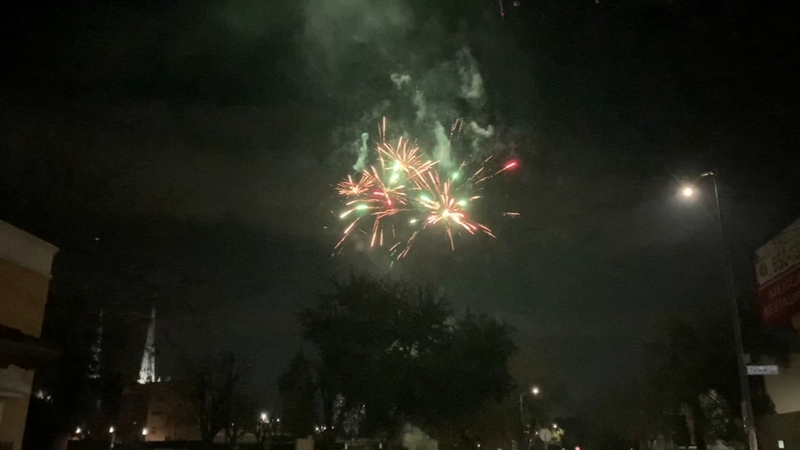 FRESNO, Calif. (KFSN) -- July 4th may be months away, but city leaders are getting ahead of the sparks in the sky with plans to crack down on the crime. Thursday, Fresno's city council approved an increase in fines for people shooting off illegal fireworks.

"People that buy illegal fireworks don't buy them in stores," he said. "They know that it's illegal, that it's wrong and that it puts people at risk."

But enforcement doesn't stop with the person lighting the fire. The ordinance was updated to allow officials to cite the tenant, property owner, or host of the event where the illegal fireworks are being used.

Fire officials say the investigators who respond will work on a case-by-case basis and use discretion as to who faces fines.

"We don't just triangulate where the thing came from and just start handing tickets out," said Deputy Fire Marshal Jay Tracy. "There is more than goes into it than that."

People popping off fireworks in front of your house won't necessarily mean you will face a fine but officials encourage you to report it.

"That will be a great way to defend yourself. Call it in," said Karbassi. "Give us the data. Help us go out there and stop them from doing that."

"All you have to do is walk outside and look up," said Tracy. "You are going to see illegal fireworks."

City leaders are now working on the most efficient way for illegal activity to be reported on the busy holiday night. The first week of June, investigators will start honing in on holiday fireworks long before the celebrations.