KFSN
FRESNO, Calif. (KFSN) -- The four-year-long search for a missing Fowler man is over. Fresno County Sheriff's detectives say human remains found last May are those of Fernando Subia.

Subia disappeared in December of 2014. A tip led investigators to an almond orchard west of Fowler last May.

Homicide Detective Jon Alvarado says after turning over 30 trees, they were just about to give up when in the last 15 minutes of digging, they found a bone.

"The majority of the time we have no luck, again, we had searched other areas in the past, for Mr. Subia with no luck, but this one obviously led us to what we were looking for. "

It took months for the bones found in the orchard to be positively identified, through DNA matches with his family. Fresno County Sheriff Margaret Mims says Detectives kept the discovery quiet while following a tip looking for Subia's killer.

"They were told Subia had been murdered and 31-year-old Ricardo Ortiz of Fowler was responsible for killing him. "

The search for Ortiz ended in a town in Baja, Mexico with the discovery he was dead. Mims said Mexican authorities provided the identification.

"Forensic's confirmed the body in Mexico was, in fact, that of Ricardo Ortiz."

It appears Ricardo Ortiz had been murdered, in Mexico. He and Subia had worked together at the Harris Ranch meatpacking plant near Selma and had been roommates. Detectives were told the two had been arguing about a cell phone. The day after the argument, Subia disappeared. Ortiz was questioned but released. Mims says the confirmation of his death doesn't entirely close the case.

"Because of the slight possibility, someone else may have been responsible or been involved as an accessory in some manner we are not releasing all of the details that we know. "

Fernando Subia was 46-years-old. He is survived by four children, his widow, mother, and sisters. Mims says their persistence helped keep the investigation alive.

"They are grateful detectives never gave up they are grateful Fernando had been found."
Report a correction or typo
Related topics:
fowlermurdermissing personcold case
Copyright © 2020 KFSN-TV. All Rights Reserved.
COLD CASE 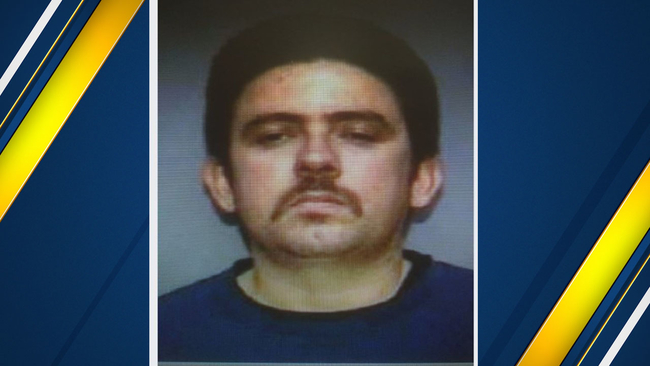