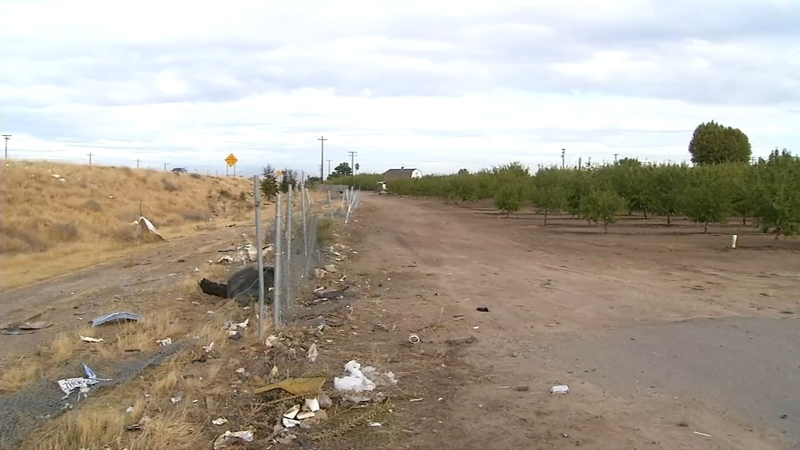 FRESNO, Calif. (KFSN) -- The man killed in a single-car crash in Fresno County Tuesday night has been identified as 29-year-old Tou Vue.

California Highway Patrol investigators said Vue sped down Kings Canyon Road just east of Temperance Avenue when he hit a fence at the dead end. A post from the fence went into the car, killing Vue instantly. The car continued down an embankment.

"There's been a couple cars that come on Kings Canyon Road and they come in at speeds over 80 miles per hour," said Rosalia Perez. She rents stable space for her horses nearby.

Perez says she can remember six accidents happening in the same area this year alone.

"Some say they thought they were on the freeway, they were going more than 80 miles per hour and they come straight here," said Perez.

Perez is worried for her horses' safety. She wans a barricade and sign to be placed at the dead end.

Google Street View images show there was a guard rail and a "Dead End" sign in 2011. That image was taken just after the Highway 180 extension opened.

Perez says it's likely a car plowed it down -- given what she's seen recently.

Cars racing down the road, doing donuts and losing control crashing into the fences and her property.

Near the end of the road, there are two "No Outlet" signs and rumble strips on the road.

The county said that's plenty of signage and that crashes in the area are the result of drivers not paying attention.