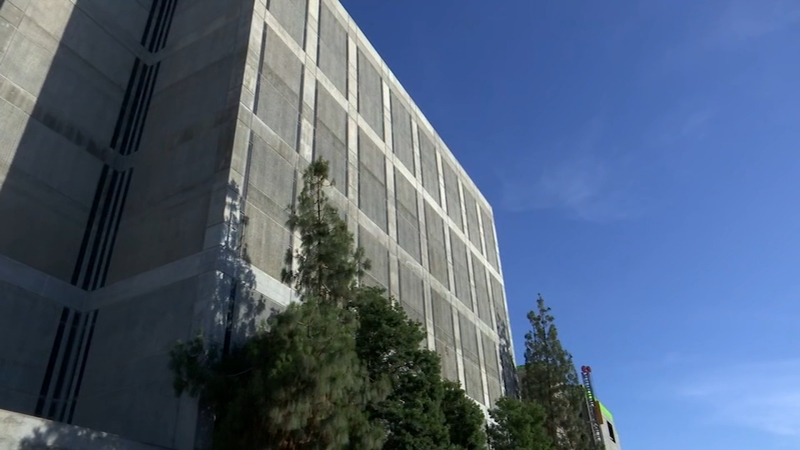 FRESNO, Calif. (KFSN) -- The controversial "zero dollar bail" policy has been extended in Fresno County for 90 days due to a COVID-19 outbreak at the North Jail in the Fresno County Jail.

There are currently 1,200 people quarantined at the Fresno County Jail after 13 inmates who were transferred from the jail to Wasco State Prison tested positive for COVID-19.

Last week, a majority of the state's Judicial Council voted to remove the statewide $0 bail policy last week, and the program ended on Saturday, June 20.

The goal behind the policy is that releasing lower-level criminals, the risk of spreading the coronavirus would be reduced since jail populations would be minimized.

The zero dollar bail policy has been controversial. County sheriffs said they saw some of the suspects they released - accused of committing another crime, sometimes within hours of their release.

This time, Fresno County will make a few changes to the policy. Among them, suspects will not be eligible for release if they are accused of car theft, child abuse, elder abuse, or assault with a deadly weapon that could cause serious injury.

Attorneys who represent some of the 1,200 inmates housed in the North Jail are now taking even more precautions over concerns after a new COVID-19 outbreak and quarantine.

"It's frightening to learn that all of our worst fears have been confirmed - that it is in the jail, which means it's probably in the court," said Public Defender's Union President DJ Brickey.

As a precaution, no inmates being housed in the North Jail are being allowed to leave their pod.

Inmates who are quarantined are no longer being brought into court. As a result, their cases are being postponed.

The outbreak is causing a ripple effect since inmates can no longer be moved or booked into the North Jail.

So just as the controversial statewide zero dollar bail order expired, a local one went into effect, creating a continuous juggling act for jail officials.

"Now we have a limited amount of spaces that those coming in off the streets can go to. With the north jail being off-limits, we're either going to take advantage of this zero dollar bail and basically release them in the booking or we'll try to find a new spot if they are somebody dangerous," said Tony Botti with the Fresno County Sheriff's Office.
Report a correction or typo
Related topics:
fresnobailoutcoronavirus californiajailcoronavirusfresno county
Copyright © 2022 KFSN-TV. All Rights Reserved.
CORONAVIRUS
Starbucks no longer requiring US workers to be vaccinated
Some CA residents encounter problems ordering COVID tests
Warning about purchasing fake negative COVID-19 PCR test results
Website for free COVID tests is here. How does it work?
TOP STORIES
Biden, 1 year in, says nation weary from COVID but in a better place
Website for free COVID tests is here. How does it work?
Merced police searching for missing 87-year-old man
Man suffered severe burns after explosion at Table Mountain Casino
Man hit by car in northwest Fresno
Suspects caught on camera stealing from Kohl's in northwest Fresno
Domestic violence suspect arrested after standoff with Fresno police
Show More
Some CA residents encounter problems ordering COVID tests
Man accused of killing 2 in Fresno County booked in LA County jail
Body of Missy Hernandez recovered from aqueduct near Huron
All 3 suspects arrested in connection to Tulare County murder
Suspect in Visalia triple homicide pleads not guilty to murder charges
More TOP STORIES News