Several vehicles damaged by new potholes around Fresno after storm

Potholes are continuing to cause problems and damage to vehicles.

FRESNO, Calif. (KFSN) -- As the Central Valley braces for the next round of wet weather, crews in Fresno were busy catching up with damage left behind from Thursday's storm.

Potholes are continuing to cause problems and damage to vehicles.

Along Central Avenue, workers filled in a pothole that blew out tires on multiple vehicles.

"What makes it worse i just bought new tires two weeks ago. And now I need to go get another tire."

The stretch of road between Marks and Brawley avenues on Herndon Avenue has been smoothed out after a pothole damaged vehicle after vehicle Thursday night.

"I, out of nowhere, hit a hole and both tires went out."

One by one, drivers discovered flat tires and other damage after taking a hit while in the center westbound lane.

"There's about 11 more cars that hit the hole too as well," said Alicia Gibson.

People pulled over and helped one another with spare tires.

Julie Wong had just driven her new Kia off the lot earlier in the day.

"Completely popped the tires, shredded the whole side, had to drive on the rim. Ruined my brand new car that I have only had for hours," said Wong.

"When you pay what you pay and you don't even have it a day, it's heartbreaking"

"The crew has also just been on a mission. Where potholes are found, we fill them," said Fresno Public Works Director Scott Mozier.

Mozier says his crews spent all of Friday finding and fixing potholes.

They responded to 30 areas with 1 to 10 potholes at each.

"Water gets in the cracks and then trucks, buses, vehicle loads hit that and then that creates a pothole."

Potholes and other storm damage can be reported on the city's FresGo app. For more urgent, dangerous road hazards, call 911.

The experts at Rick's Tires say with more wet weather on the way, it's a good idea to get ahead of damage by making sure that your tires have enough tread. 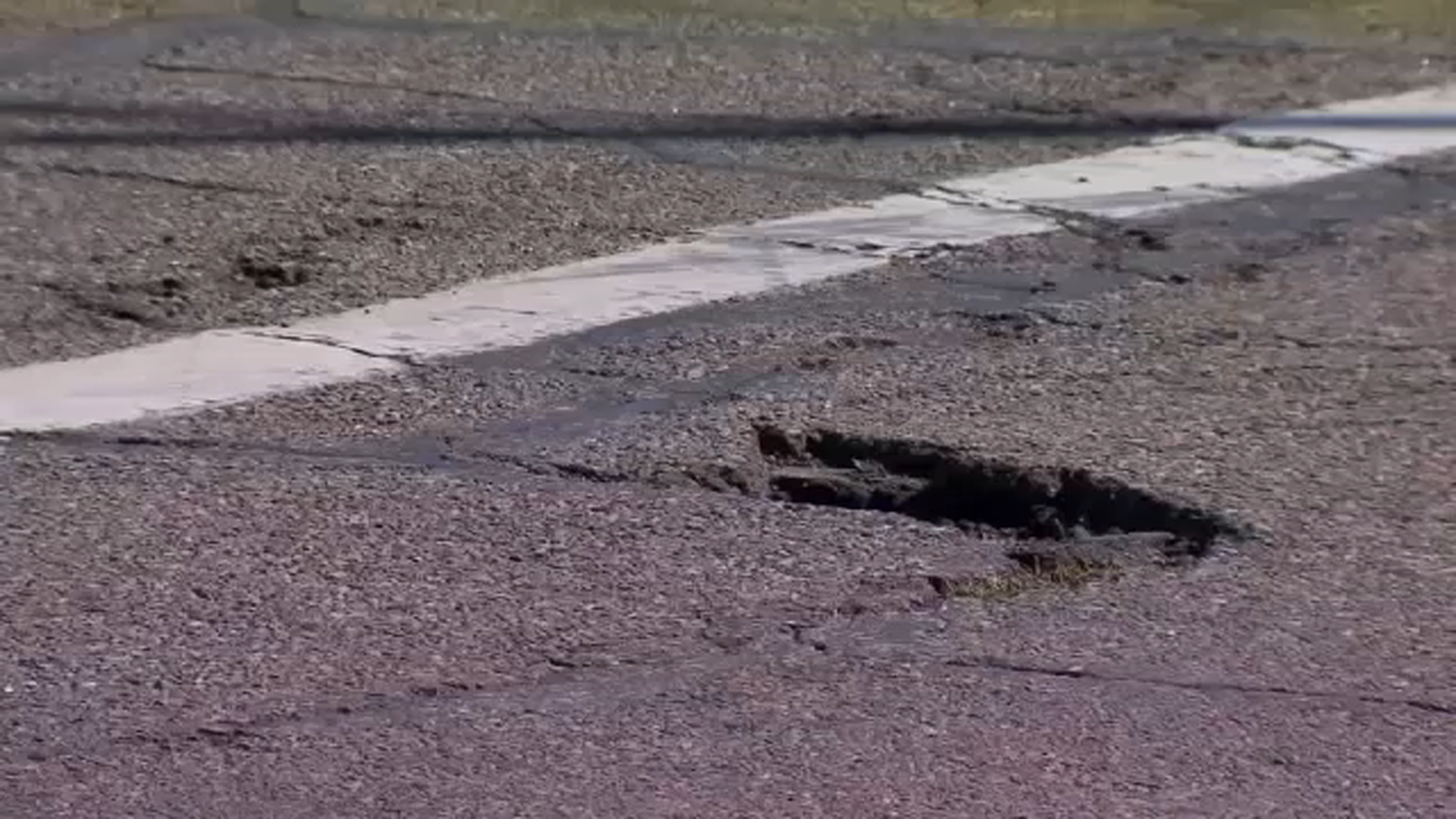 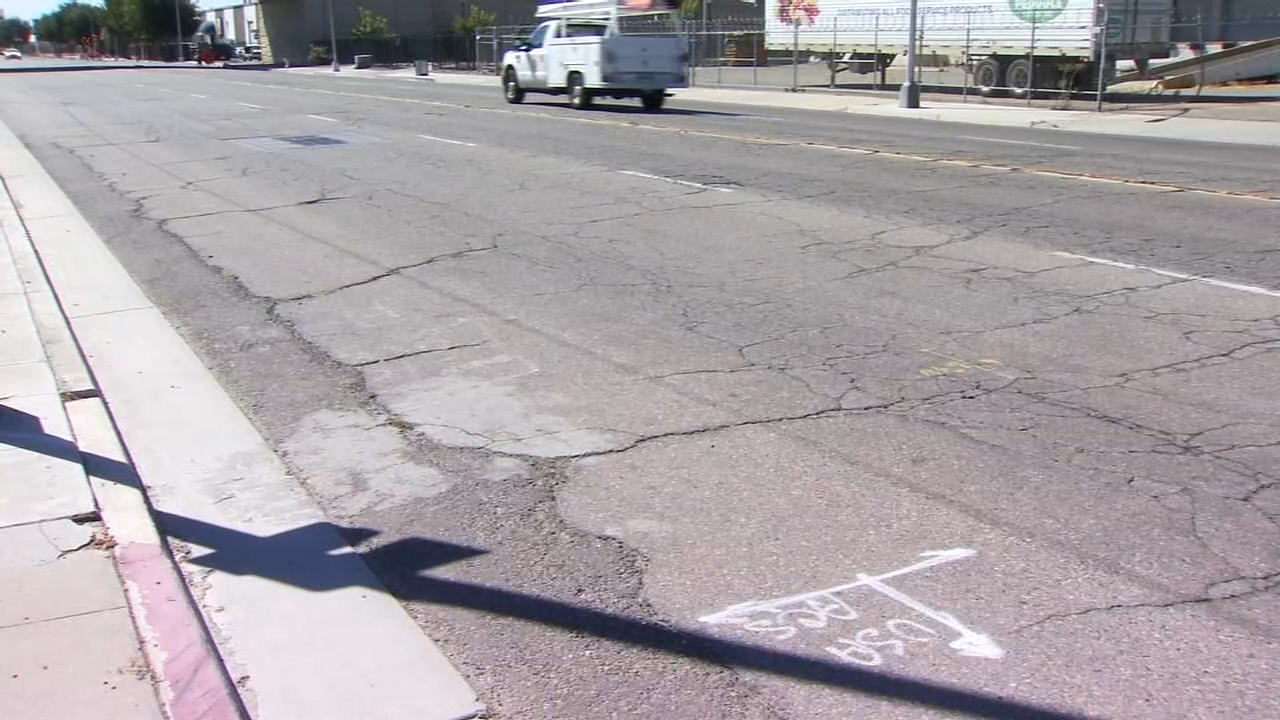 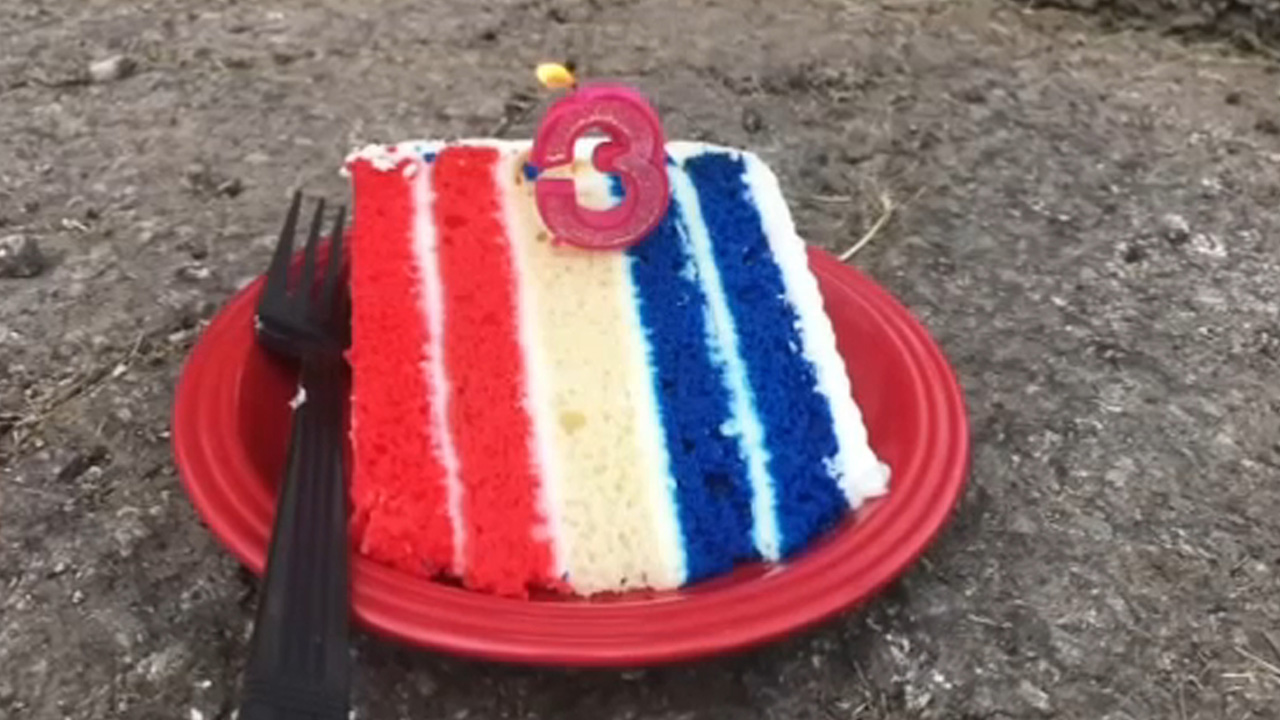 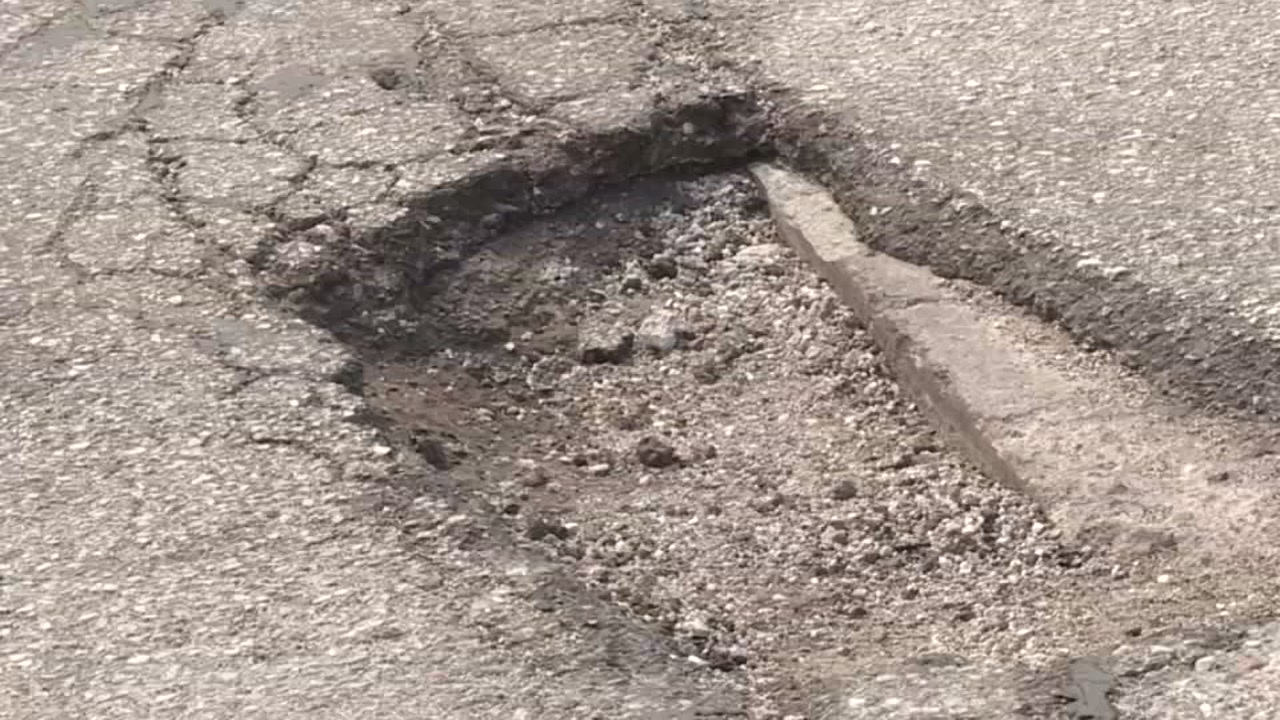