On Auberry Road, work has been underway for weeks to repair erosion caused by a downpour earlier this month. Officials say the work in that area alone could total up to a million d

"This type of weather, this type of rain, this type of snowpack is really something that the Valley has not seen in quite a while," said Terri Mejorado from the Fresno County Office of Emergency Services.

With the severe weather the state has seen in recent weeks come big costs to address the aftermath.

Fresno County leaders hope an emergency declaration will lead to the state paying the county back for more than an estimated $10 million in damage.

"What it really sets us up for is being able to be reimbursed about 75% of the dollars that we spend," said Fresno County Supervisor Nathan Magsig.

He says hundreds of thousands are being spent on labor costs to just assess the damage. Crews have been checking on many of Fresno County's 500 bridges impacted by high water. Some were even over-topped.

RELATED: Planada residents get help with housing after losing almost everything in flooding

"Significant surges in many streams that typically just have a trickle of water. Some of them saw 100 times the amount of water going through them," said Magsig. "Many of these bridges, a lot of their footings that are in place could be washed away."

On Auberry Road, work has been underway for weeks to repair erosion caused by a downpour earlier this month. Magsig says the work in that area alone could total up to a $1 million.

Along Hume Lake Road Friday, crews rushed to repair the only road into Hume Lake, which was washed away by the storm. Access was eventually restored to a thousand campers and hundreds of residents.

Levee work is also underway across the county, especially on the southern portion of the San Joaquin.

"So, you have this dirt levee and all of the sudden you have this influx of water rushing through, it's just going to erode the side of that levee," said Mejorado. 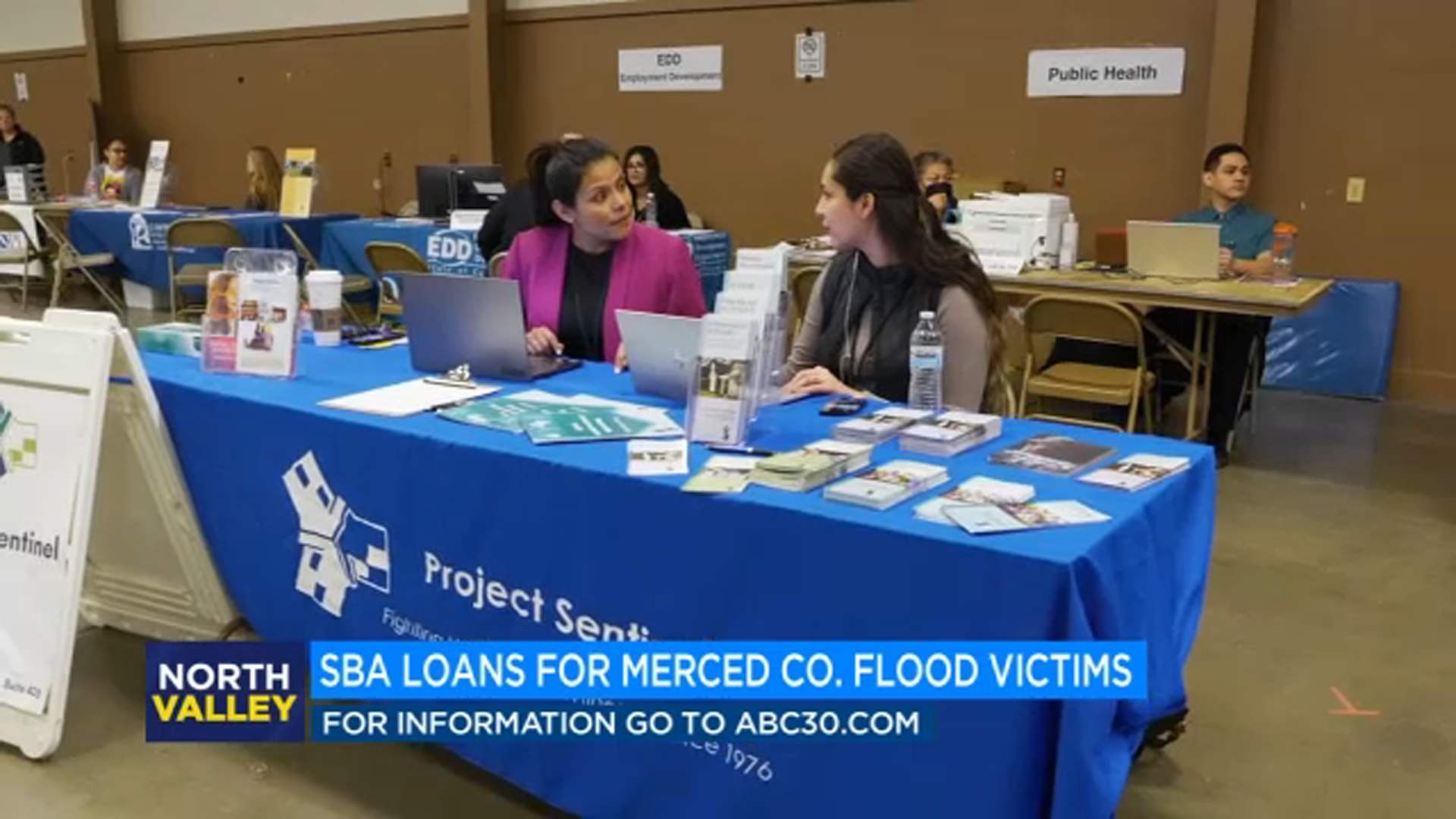 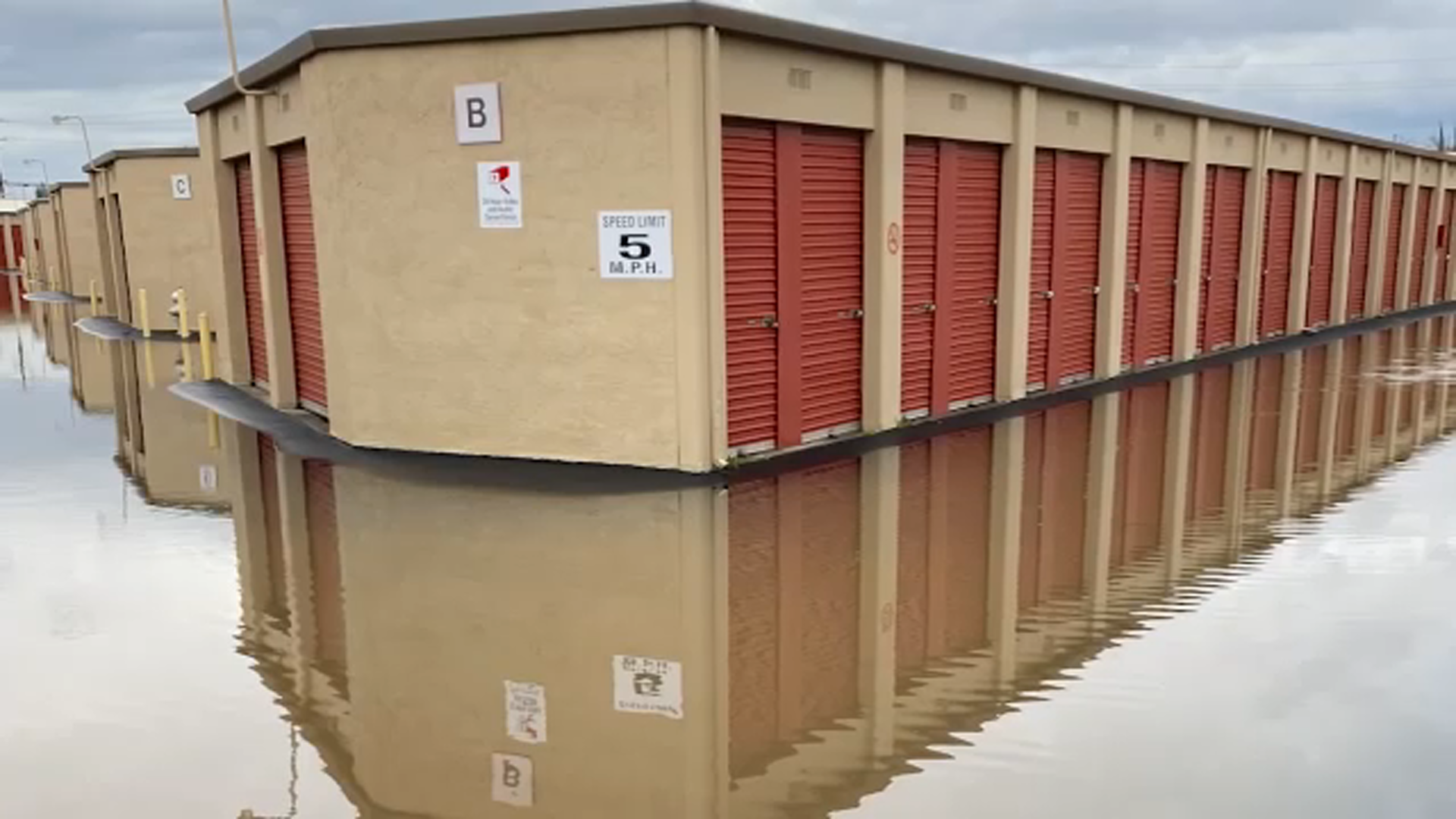